Heart of Stone, the mysterious and expansive DLC that CD Projekt Red has been working on has a release date and some details to spill.
by Dalton White I

Finally, after all the waiting it seems that Heart of Stone, the DLC reported to add ten plus hours of gameplay, will be coming to Witcher 3 fans on October 13th.

The Heart of Stone DLC was apparently confirmed to be almost finished at PAX Prime 2015 and will soon be available to players in about a month. Heart of Stone’s plot will focus on Geralt being hired to fight Olgierd von Everee, a bandit captain who seems to be gifted with immortality. Clearly, fighting him man to man is out of the question, so Geralt will have to use his wits to take Olgierd down. The DLC will feature new characters, monsters, romances and a new Runeswords system. Clearly CD Projekt Red is piling the content into this DLC.

Recent Twitter posts have confirmed that Heart of Stone can be played during the main story of the Witcher 3, but it requires Geralt to be at least at level 30. CD Projekt Red has also stated that the quests in Heart of Stone will upscale in accordance with the New Game Plus DLC.

CD Projekt Red will also be releasing a special box version of the Heart of Stone that will include the download code and two physical gwent decks, with a rulebook for $19.99. If you have already purchased the digital expansion pass for The Witcher 3, have no fear. If you visit this website and present proof of your digital claim you can claim the cards. For those on the fence the expansion pass and the physical box are not the only ways to purchase the DLC. The Expansion Pass does include both Heart of Stone and next year’s DLC called Blood and Wine, but both can be bought separately. Both DLCs combined have been reported by CD Projekt Red to be almost as big as the Witcher 2, so they definitely will bring the content. 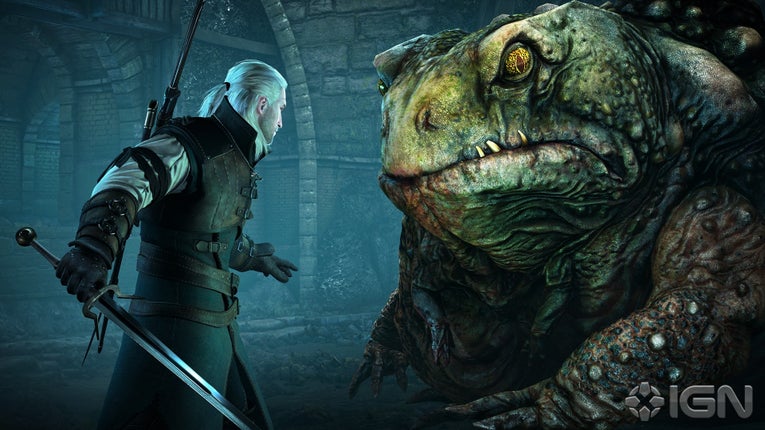 It seems that CD Projekt Red will be treating its fans to some quality DLC and something to look forward to. Fingers crossed that this DLC will be everything it seems to be.