Microsoft is thanking people who stayed with the company during the first year.
by TumsST

People who jumped on the Xbox One early in the system's life could get a nice surprise in the future months. Microsoft is celebrating the system's first year on the open market. If you bought your Xbox One during the calender year, you might be getting something from Microsoft. 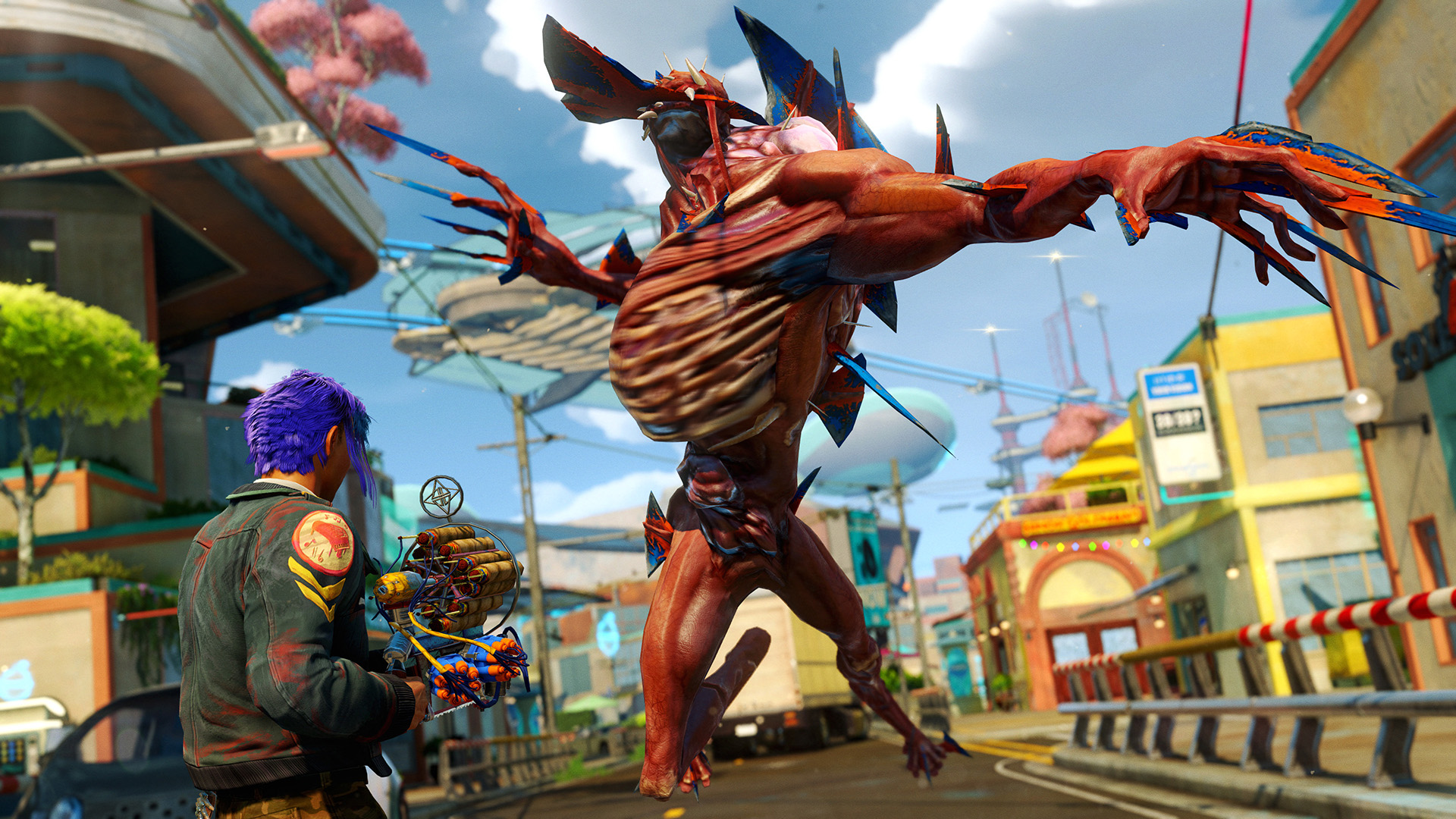 Call of Duty: Advanced Warfare and Sunset Overdrive system bundles highlight what random gamers could receive from Microsoft. Limbo is also planned to be released to Day One system owners. Some Xbox One owners might be in better shape than others, with location, age, and system-life playing a factor.

Rewarding players who took a chance on a system looks like it's becoming a trend for game companies that didn't have stellar launches. The main system/comapany that I can think of that did this was Nintendo and the 3DS. Many gamers weren't too happy with the launch of the 3DS, and to compensate the early adopters, Nintendo created the Ambassador Program, which gave people access to Virtual Console games that weren't available to everyone else.