7 Days to Die releases for Xbox One and PS4 tomorrow

7 Days to Die makes its way to consoles tomorrow!
by Dennis Adame

Tomorrow, June, 28th, 7 Days to Die will hit Xbox One and PS4. The game was originally released on the PC way back at the end of 2013.

7 Days to Die is a game about survival, crafting cool and unique items and taking on hordes of zombies. The game has had huge success on PC and now the team at The Fun Pimps are porting the game to consoles.

It can be played both with friends or if you prefer to lone wolf approach, solo. The goal of the game is simple: survive as long as you can be any means possible. Since the game is about survival, is it also an open world game that features different terrains. The map features many different camping areas, towns, lodges and even an army recon site. 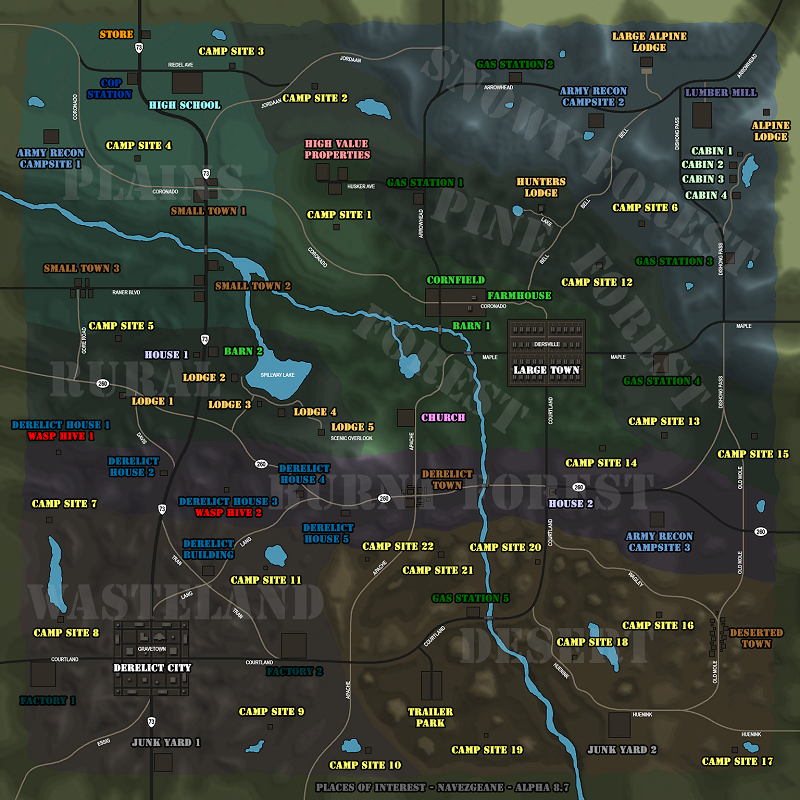 The game is sure to be a blast to play either with friends or even solo. If you enjoy games like Rust, The Forest, Day Z or even Minecraft, this is a game that is worth checking out.