Two LCS teams have been punished for violating a number of competitive rules.
by Ian Ilano

A number of violations has forced Renegades to disband in the next week.

In 2015, previous team owner, Chris Badawi, was accused of persuading a player to switch teams whilst still under contract. The act, commonly referred to as "poaching," has since been banned by Riot Games. After numerous investigations into the matter, Riot decided to remove Badawi as the team owner and ban him from participating in the LCS for one year. New reports caught the current team owner, Christopher Mykles, giving Badawi a 50% stake in the team, violating Badawi's one year ban from the league.

Evidence has also been discovered that proves Badawi engaged in confrontational conduct with management and players. Despite being banned from having any association or affiliation with teams, reports say he has been in close contact with team members.

For violating LCS rules, Renegades is no longer allowed to participate in any future Riot-sanctioned league. The team is expected to disband by May 18 and sell all of their rights and legal claims to its official LCS berth.

Additionally, due to his existing problematic history, Badawi is permanently banned from having any association with a team competing in a Riot-sanctioned league. Current owner Mykles is also banned from holding any ownership or coaching position until the start of the 2017 Summer Split.

TDK has not submitted truthful documents regarding their recent player trade.

LCS rules require that all teams be truthful and forthcoming about all trade agreements between teams. TDK has been accused of providing incomplete and inaccurate documents regarding their most recent trade. According to LCS rules, deliberately hiding a relationship or additional information that exceeds acceptable limits is forbidden from the league.

For violating its team agreement by being untruthful regarding trade requests, TDK will not be allowed to compete in the Championship Series Summer Split. TDK will have until May 18 to sell its current spot.

And given previous issues with team ownership, current owners Chris Shim and Sean Shim have been permanently banned from holding any association or affiliation with any competing League of Legends team. 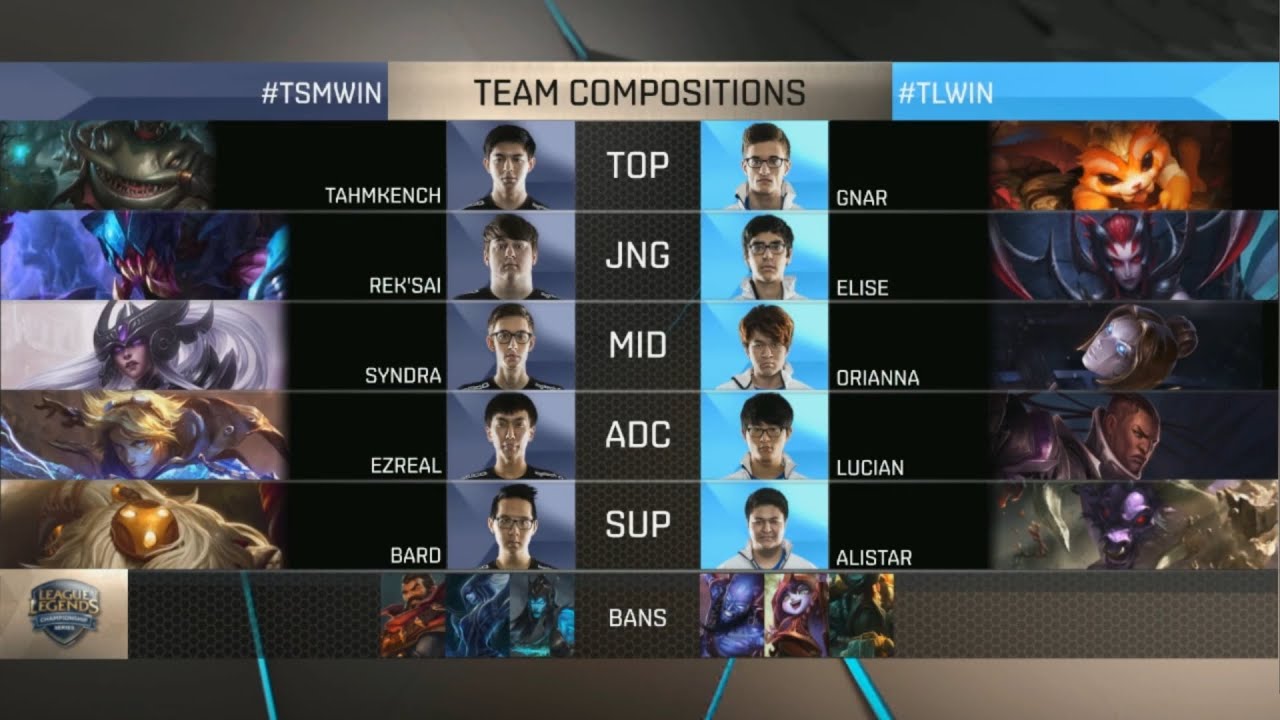 Since last year, Riot has taken a hard stance against toxicity and rule violations.

Both teams are expecting to sell all their rights and legal claims by May 18. Current players will be given a grace period to find a new team.

This is proof that Riot Games continues to stand by its strict stance on competitive rulings. Perhaps this, and future punishments, will continue to dissuade other teams from engaging in similar behaviors.