The development team behind Rise of the Tomb Raider pulled out all the stops to give fans the most realistic Lara Croft yet.
by Gabriella Graham

Rise of the Tomb Raider marks the next stage of development for Lara Croft on her path to become the "Tomb Raider" in the second installment of the franchise's reboot. The Crystal Dynamics team shared much of what went into making a realistic Lara, determined to the point of obsession and violent in her pursuit of truth. The game reflects Lara's stunningly human growth through two veins that the development team fought to flawlessly merge together: the psychologically deep, compelling writing and the modern technology that goes along with the game's graphics.

Rise of the Tomb Raider continues the Lara Croft origin story that 2013's reboot began. The game sets out with a number of goals, all centered around the archaeological heroine and how she comes to be the uniquely crafted Tomb Raider many of us know and love. Game director Brian Horton explained that the game takes a woman moving almost recklessly toward her destiny and explores who she is and why. For the development team, a reboot meant a complete redesign of the character from the ground up. Lara comes to fans freshly realized with an intense exploration of her psyche. 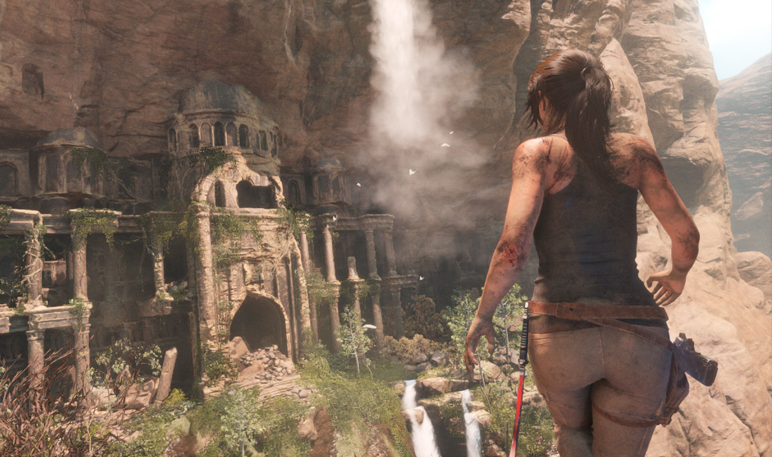 All ends justify these means. Everything included in the game exists specifically as a compliment to the narrative. Michael Brinker, senior game designer at Crystal Dynamics, told Finder that the game revolves around the exploration of character backgrounds. If the history behind Lara Croft falls under the dark and twisted category, then so be it. So long as every piece is true to her, it's true to the game.

Lara's frame of mind undergoes a serious transformation between Yamatai and her encounters with Trinity, our new antagonists, in Rise of the Tomb Raider. As I said before, her determination verges on obsession. Lara puts her own life at risk to follow leads in pursuit of the truth. She has something to prove to the world and to herself. 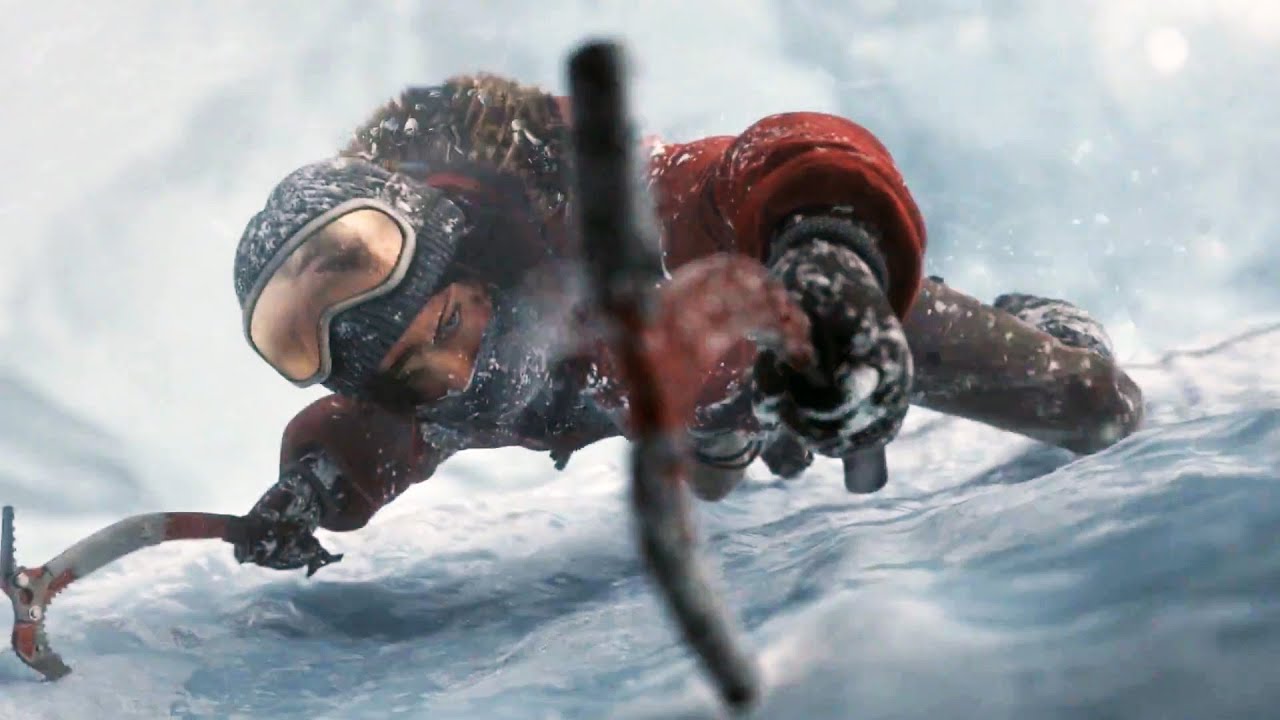 The trailer released during E3 2014 shows the heroine fidgeting in a doctor's office. Rather than being stressed by the stories she has to relate, there's a sense of unease with a world that doesn't believe her experiences were real. Horton elaborates on the significance of the trailer repeatedly contrasting her therapy with danger-riddled scenes of her journey:

"Traditional therapy isn't what Lara needs at this point; what she needs is a way to reconcile the pain that she has suffered and also the draw that she has, this compulsion to discover more of these things now that she's just glimpsed them on Yamatai."

A return to normalcy is no longer an option for Lara. She "outcasted herself from society", committing all of her being to the compulsion to continue seeking meaning in a world filled with true myths. The reconciliation of her pain comes at the price of another journey. She must "leave conventional life behind" and discover answers on her own in a manner more selfish than altruistic. This results in Lara consciously throwing herself directly in harm's way.

Lord Croft unlocks the deepest understanding of his daughter.

Our beloved Tomb Raider stands before us both stronger and emotionally bruised, driven to recklessness as she grapples with the legacy of the insurmountable passion her father left behind. Rise of the Tomb Raider looks at Lara's childhood and deteriorated relationship with her father as she herself pursues pieces of the research Lord Croft left behind. Lord Croft sparked Lara's scholarly adoration, but she lost him to his pursuit of relics, ruins, and myths. Her discoveries in the previous game leave her with a sense of guilt, now understanding her father's work but having spent years avoiding comparisons to "that kind of Croft."

The game trailers revealed during and since the E3 conference presented fans with a taste of the Lara Croft they'd play in the newest game. Her confidence has skyrocketed since the previous title, but Lara has also become more aggressive and daring.

Rihanna Prachett, Rise of the Tomb Raider's writer, told GameSpot, that Lara's ability to survive has much to do with this change. The experiences our protagonist faced at Yamatai introduced terrible violence to her life. Now, Lara stands "mentally prepared to fight fire with fire." Prachett connects this to her evolving sense of self:

"And although she’s not 100 percent comfortable with this, she’s starting to come to the conclusion that for whatever reason, she’s someone that can do this."

In some cases, that means swallowing down morales regarding animal cruelty to strap live munitions to chickens. GameStop's pre-order of the game grants exclusive rights to this feature, but its very existence demonstrates the change in Lara's mindset. Her willingness to "fight fire with fire" extends to literal explosions. There's no coming back from blowing up; her enemies are conclusively taken down. Arguable hilarity of this ability aside, it also demonstrates her ingenuity, a sure extension of the confidence and drive she's coming to terms with. No nuance left behind

Principal Artist Kam Yu weighed in on the importance of the game's graphics and functions in reflecting Lara's change and growth. Lara's development stemmed from her environment in a physical sense as much as an emotional one. Developers pushed the physicality of the world in Rise of the Tomb Raider to ground the heroine. Blood and injuries appear in time as consequence to in-game events, snow gathers on her shoulders and in her hair, and her gestures demonstrate nervousness in tight spots. The character acknowledges damage to her body and even becomes woozy with a blurred and shaky screen image when she's seriously hurt. Lara lives in every moment in order to feel alive to the player, actively engaging in her environment.

Yu emphasizes the importance of Lara being a real person, and the new technology that's yielded in pursuit of this goal. Facial blend shapes were utilized in the game's development to bring more than one hundred blend shapes from Camilla Luddington's performance to Lara's appearance. Crystal Dynamics sought to capture every last nuance for the truest realism in Lara Croft we've ever seen.

The Crystal Dynamics team has taken a hard look into the heart and mind of an iconic character for an experience fans aren't likely to forget. The adventure hits stores November 10th for Xbox One and Xbox 360. The PC and Playstation releases will follow in 2016.

Anticipating the official game release? Eager to meet this new Lara Croft? Curb your enthusiasm by discussing to your heart's content down below.