PlayStation announced that gamers with PS Heroes will be given the chance to purchase an exclusive Horizon Zero Dawn PS4 theme. 90% of profits from these purchases are going toward the USO, a non-profit charity organization that provides support for U.S. troops and their families.

As a part of the PS Heroes promotion, gamers will also be given the chance to win an all-expense paid trip to New England to play Madden NFL 16 with Rob Gronkowski of the New England Patriots. This limited promotional period only lasts from August 4th and ends September 1st at 1:00PM PST, so be sure to enter while you still can. Rules and guidelines for eligibility can be found here. 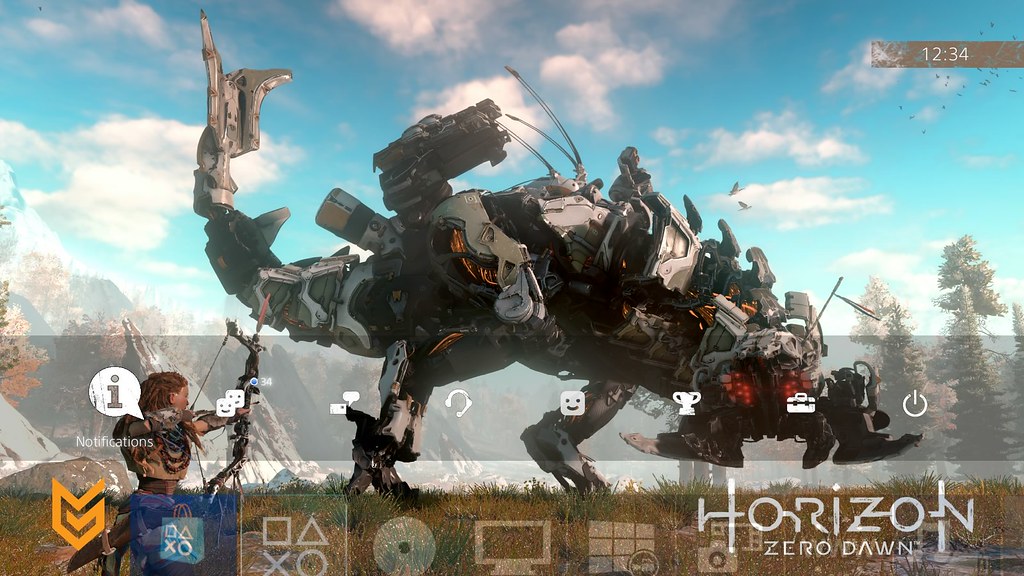 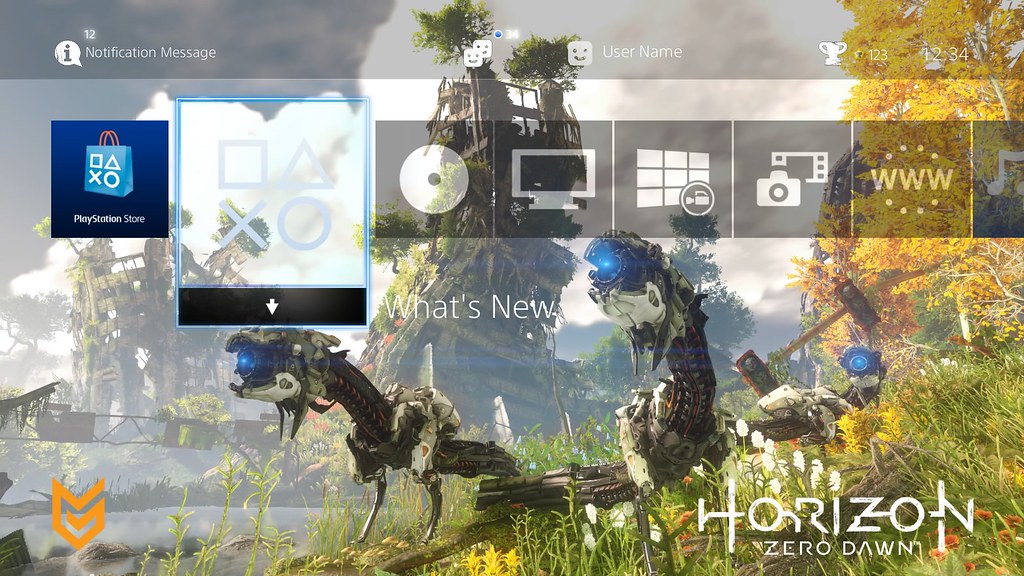 Entrants who purchase a:

Purchased Theme(s) can be accessed through the “Themes Library” under the “Settings” menu in the PlayStation®4 system. Theme purchases are subject to the terms and conditions of PlayStation®Store.

This news comes after both the PS Heroes release in February and PlayStation’s E3 press conference in June that officially introduced Horizon Zero Dawn for PS4. The third-person action RPG is being developed by Guerrilla Games and will be released sometime in 2016, but can be preordered now.