Debuting to the world of Virtual Reality devices, the new Samsung Gear VR is now available for pre-order for $99. You won't have to wait long to have it, though, as the release date is Friday, November 20 at Best Buy stores first.

Since it's Oculus as well as Samsung, the device is powered by a smartphone to provide its screen and processing, but like other VR equipment, it has its own sensors to detect when you move your head. Unlike its predecessors, however, the Gear VR is built to be lighter-weight and easier on one's head.

Big changes for this new Gear VR include: 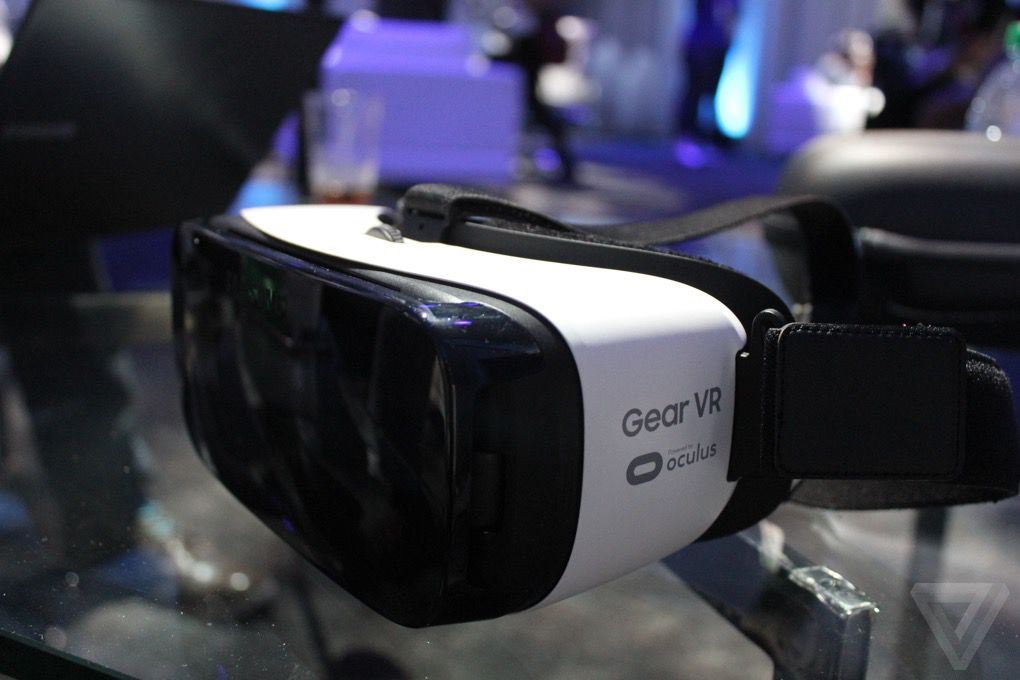 Users of the new Gear VR will be able to use it for more than just VR gaming as well, with use of their Samsung device's apps. Many major streaming service apps have pledged their support and compatibility during the announcement of the headset in September. The few issues that arise are usually easily fixed.

Additionally, it was announced back in September that the headset would support the popular open world game Minecraft sometime after Friday's release.

At half the price of its previous edition, this Samsung/Oculus device is being released at $99. Pre-order it on Samsung.com or at Best Buy.

Friday's release is for the United States only for availability by Black Friday. Other countries are set to retail the device will receive their official release date at a later time.