Like 8-bit adventure games? Check out what Guild Wars 2 is doing for April Fool's day
by Obitius

Guild Wars 2 is taking its April Fool’s day prank to a whole new level by releasing the Super Adventure Box. This Super Adventure Box is an 8-bit looking action/adventure game that occurs inside of the amazing graphical realism that is Guild Wars 2. From what the website has released, the game will play like any ordinary 8-bit adventure game. You will bounce and collect power up skills, much like Super Mario, and you can even challenge Lord Vanquish to earn unique rewards. 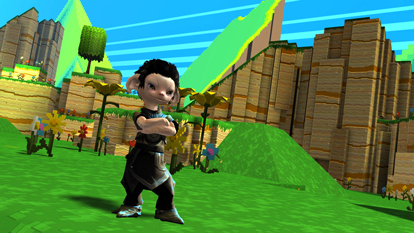 Super Adventure Box contains two entire worlds. World One appears to be a sunny forest-themed world with the end boss being a massive King Toad. Basically, World One is supposed to teach the players the new controls, and be pretty easy to get through. World Two is the mountain world, which increases the difficulty of the game. The end boss for this level is the mighty Storm Wizard. 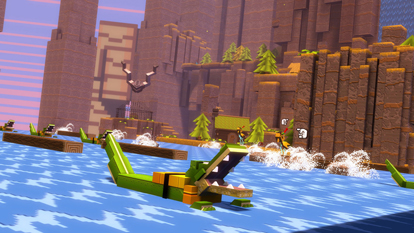 By participating in this April Fool’s day adventure, you will have the chance to collect Super weapon skins in a bright orange color. And the chance to create your own super adventures in your guild hall with the new guild hall decorations. 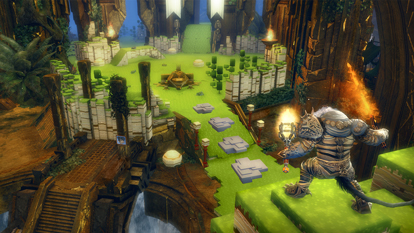 Player will be able to participate in the Super Adventure Box from April 1 to April 19. For the rest of the details, check out AreaNet's website. Comment below to let me know what you think about this April Fool’s day prank.