A Christian and an ex-witch doctor try to warn parents about the demons that lurk within Pokémon Go.
by Angelina Bonilla

With the phenomenon Pokémon Go has created, there's no surprise that there are people trying to educate others on proper etiquette on how to act with the app. Of course, this also means that there will be tons of people from all walks of life discussing how safe it is.

Perhaps some the most interesting speculation comes from Erika Sweeting Dawson, who runs a blog called "Nurturing and Faithfulness", decided to make an article about Pokémon, using the words of a former Witch Doctor to explain the inherent dangers of it. 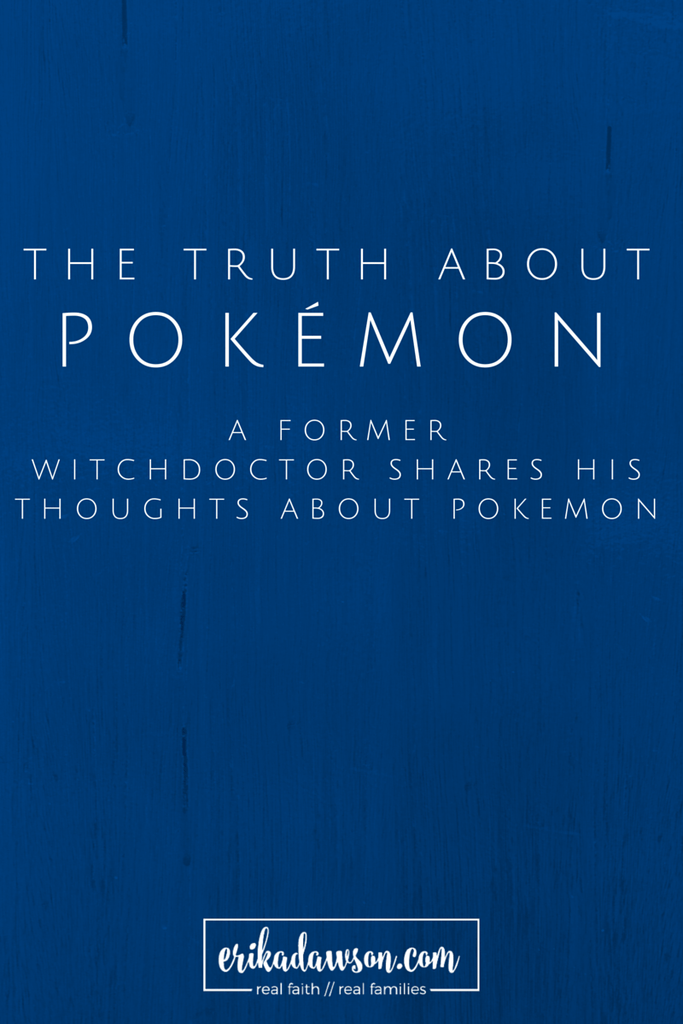 In the article, Dawson discusses her family's background and then uses a story directly from her Father-in-Law's blog to discuss Pokémon and its dangers. A package was received with Pokémon memorabilia in it and they were requested by the church to ask the former Witch Doctor named Bautista about it.

Opening the book at random, showing him a picture I asked. “What do you think of this?” He looked at it, and said, “Oh, I know this one.” He suddenly had my attention!

He went on, “Oh, this is a nasty little demon. It is always underfoot, bites, scratches, screeches and what not.” I looked at the page, and on the list of attributes, the book said, “bites, scratches, screeches, claws…” and I forget what else, but it was as if Bautista was reading the page, and he does not read or speak one word of English. He made a believer out of me.

I figured that the first one could have been just a lucky guess, so I flipped the page to another picture and asked him about that one. Again, he told me exactly what its attributes were. He did that over and over.

There were some he did not recognize, and he said. “There are so many demons, it is impossible for any one person to know them all.”

The article then goes on about how people need to be aware of this and to protect the children, so on and so forth. But there is one thing that's a little bothersome about it. 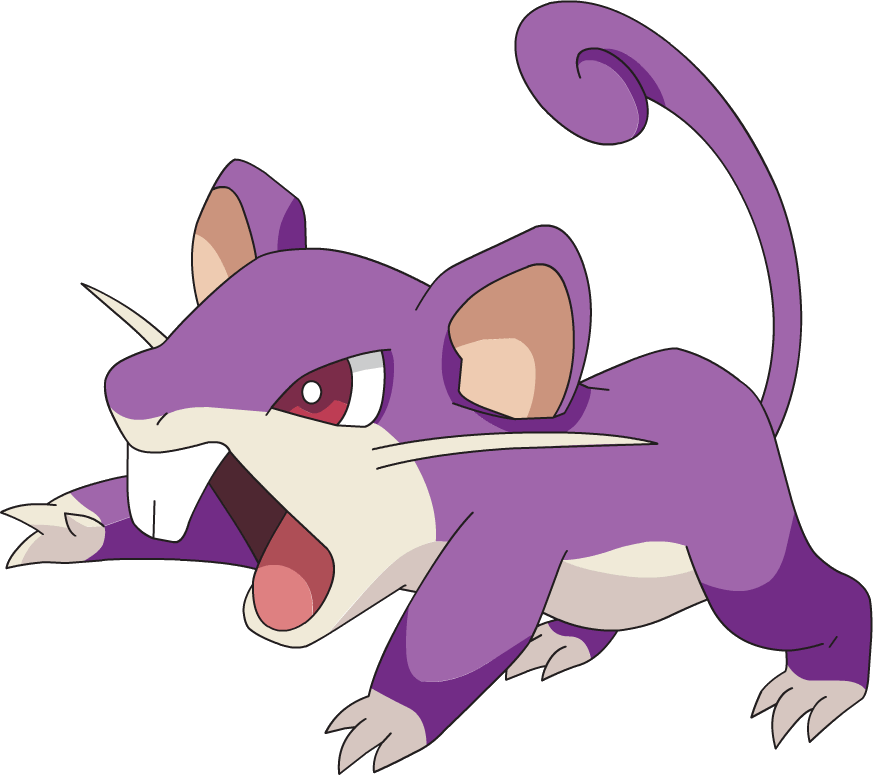 It's a rat that screeches, bites and can be considered nasty. A good portion of the Pokémon that exist are based on real life animals. Many Pokémon are also based off of various mythological creatures, deities from religions all around the world, and even mundane things like lightbulbs. The fact that there just so happen to be Pokémon that may look like the unspecific demons that this man has seen is unsurprising, since they're based on so many things.

The article itself isn't very specific in what Pokémon it's talking about, it just ominously warns the people reading the blog of dangerous lines of data can be. The language that's used is deliberately vague and points to a variety of conclusions without fully committing to one. The writer emphasizes several times that it's a "Warning", but tells you virtually nothing about the warning -- so she's essentially letting the followers of her blog twist in the wind.

This isn't the first time Pokémon has been under fire from Christianity, and it certainly won't be the last. When parents look for answers about when something is safe, it isn't uncommon for them to look to religion or to those they trust. But when it comes to determining if a video game is safe, it may be best to seek an opinion of someone who is actually willing to talk to you about the game itself and knows about what the game actually is.