Rift, Morpheus, and the Future of Gaming

I take a look at the evolution of gaming and see what the future might hold.
by NorthwestGamer

If you could live in a game, would you? How would your life change if virtual reality was better than the real thing? The idea is incredibly interesting both for its practical "gaming" implications as well as the impact it would have on how we view entertainment in general. It's something every gamer has dreamed about but only now is starting to look like a possibility.

With Sony's announcement of the Project Morpheus VR headset on Tuesday, we have a great opportunity to reflect on the where the gaming world has come and where it's going. It's a brave new world, and one thing is for sure: it's going to be a hell of a ride. 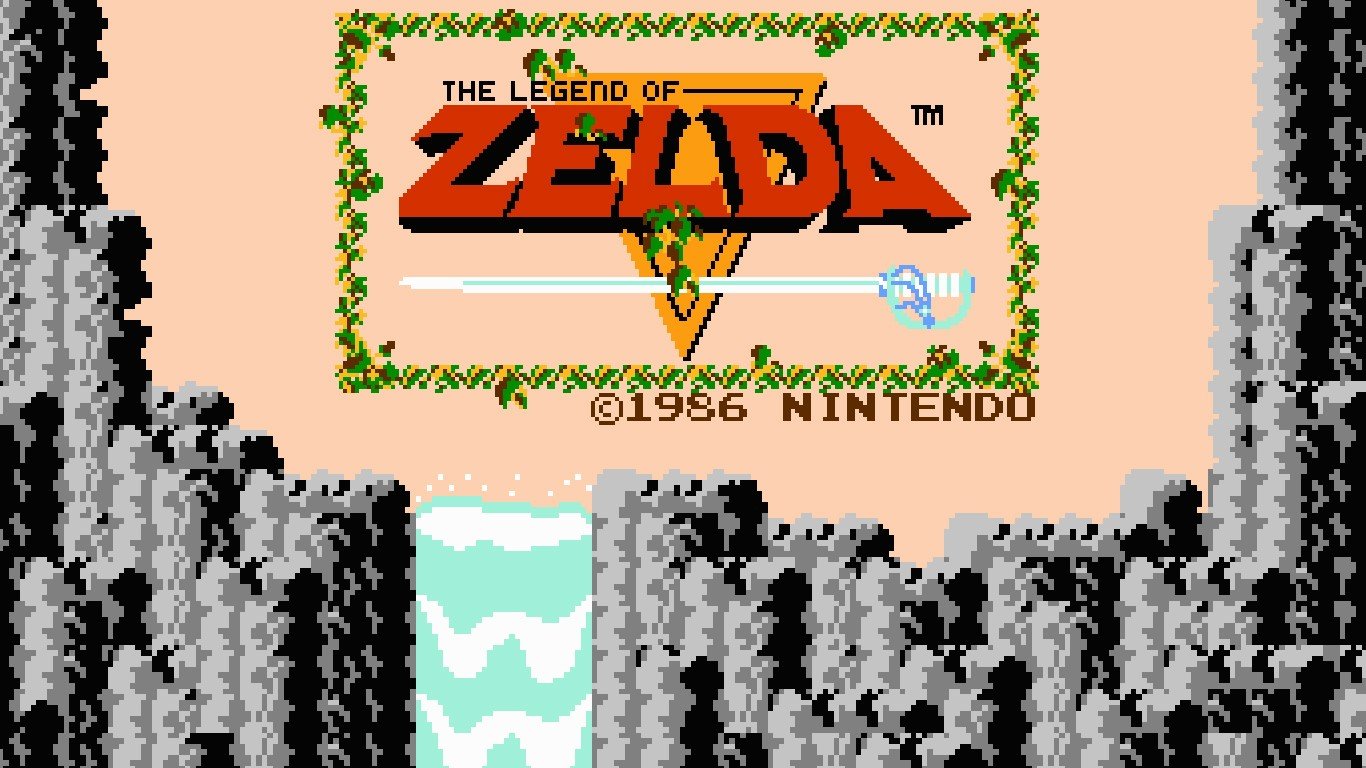 Remember the game Computer Space? In November 1971 this game became the first commercially released coin-operated arcade game in the world, beating Pong to the scene by a year. Computer Space had no RAM or microprocessor, and was played on a 15" black and white TV screen. Later games such as Space Invaders, Asteroids and Pac Man would spread the phenomenon to a global audience eager to try the new trend.

Looking back, we can see that gaming was destined for greatness

Arcade cabinets became staples of malls and arcades alike, and by 1980 gaming revenue in North America reached 5 billion dollars and the innovations followed the money. The 1980's saw the creation of some of the most genre defining games of all time. Titles such as the The Legend of Zelda and Street Fighter continue to have significance over 30 years after their release.

Fastforward 20 years and we enter the 21st Century, with gaming being recognized as a legitimate art form with 3D graphics and ever increasingly quality--bringing games almost on par with movies in terms of cinematic experience. The Playstation 2 was selling an unprecidented number of units and games like Grand Theft Auto lll were bringing video games to the mainstream, for better or worse.

The advent of high-definition TVs brought gaming even further with experiences that we could never have imagined back when Computer Space was released. Now it was possible for the likes of Uncharted and Bioshock to show us things we didn't think were possible in this medium.

With the release of the Playstation 4 and Xbox One we have officially moved into the "next-gen" world. It's early in their life cycle and in a similar fashion to the last generation quality games seem to be few and far between for these technical marvels; however the possibilities once these consoles are fully supported by developers is limitless. But I suspect the real story of this generation will be one of incredible advances in technology and virtual reality.

Recently there have been numerous signs that we are moving closer and closer to the day we can put on a headset and enter a virtual world as real as the one we live in now. Not just the emergence of 4K TV's with ultra high-resolution, but devices which will fundamentally change the way we play and interact with our games.

At E3 2012, the world got its first glimpse at what would become the Oculus Rift; a head-mounted, 3D virtual realty headset. It is designed to completely fill the users field of vision as well as have 1080p graphics for incredibly high immersion. A successfully kickstarted campaign raised $2.5 million dollars and led to the development of more advanced developer models.

Another more recent push towards virtual reality comes in the form of Project Morpheus. Fun fact: Morpheus is the god of dreams in the poem Metamorphoses written in 8 AD. A suitable name when you consider the functionality of the headset.

Morpheus is Sony's answer to the Oculus Rift, containing 3D sound and the ability to work with the dualshock controller and Playstation Move controller to immerse you in the game world. Never before have we seen a virtual reality headset released on a console that looked so promising.

"There was no reason for me to stay in the real world any longer. In the real world, it didn't matter if I was there or not. When I realized that, I was no longer afraid of losing my body" - Chisa Yomoda, Serial Experiments Lain

Welcome to the Future

Putting it all in perspective, it's amazing how far we're come. However, assuming the Rift and Morpheus are just stepping-stones to bigger and better things, are we prepared to accept it? Essentially leaving reality and entering another existence within the game is likely to raise some people's eyebrows and raise questions about how far we should be going with this technology. The above quote illustrates the type of people who may be attracted to such a technology and how it would pull them away from society or the "real" world.

For all the amazing fun it would give us it would also come with the possibility of damaging some people who might not be able to adapt to this new life style that includes the virtual world.

These advancements are likely quite a ways down the proverbial road; however, I think it is still important to put these questions out there for discussion. Personally I can't wait, but what about you? Are you stoked or terrified of virtual reality? Let us know in the comments!