Irrational Games, Ken Levine, and the Future of Bioshock

Everyone is hating on Ken Levine's closure of Irrational Games, but where will Bioshock go?
by Max Jay

Bioshock Infinite was not the game I wanted it to be. Plain and simple. A couple of months before the release I was hanging out with my girlfriend, explaining to her how Bioshock Infinite is going to reshape the first person narrative experience – just like Half-Life did once upon a time. While no one can deny that Infinite is a phenomenal game, I had fallen victim to the hype, and was left mildly disappointed with the final product.

I don’t think feelings like these closed Irrational Games, but I do think it contributed.

In a letter on the Irrational Blog, creative director Ken Levine announced what is the end of Irrational Games as we know it. Many fans and journalists, myself included, were dumbfounded by the news, as it seemed to have come from nowhere. Levine announced that all but 15 staff members have been let go, and he will remain at Take-Two, focusing on small narrative projects with “high replayability.”

When the news hit social media residents of the Internet did what they do best: Speculated rampantly and demonized Ken Levine for his apparent decision.

Irrational began with a fairly small staff. Levine, who was originally a screenwriter had complex ideas and a different way of making games. Levine is, what I like to call a “creative mind.” When I say creative mind I’m referring to a sense of fluidity in how someone thinks. Think of it like waves of water: There are high tides and low tides. The high tides happen when a creative mind is charging head first into a concept, meanwhile the low tides signify a back-to-the-drawing-board scenario.

The development of most games AAA have a somewhat rigid structure – they have to. There are hundreds of people working on different things, and everything has to be woven together like an ornate tapestry for the game to work when it ships. While there could be many creative minds within this scenario there has to me some sort of order. Levine, however, reveals in an interview with IGN, that he has unflinching scruples when it comes to his work: He tells them he always reserves the right to change his mind. Obviously this could lead to mechanics that are entirely axed, hard work gone unnoticed and crippling delays in the overall process.

As consumers of a product we sometimes forget that this is also a business. We want to believe that games have a sort of purity that we can’t find in film or music anymore. But in reality there that’s a total myth – the reason Bioshock Infinite was even made is because Bioshock made money. 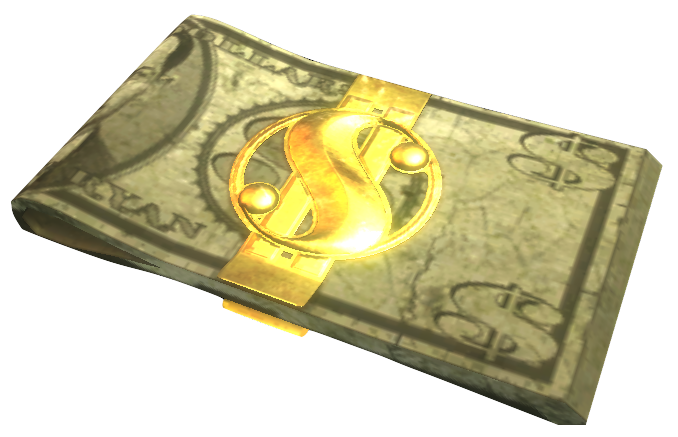 **Infinite made them Benjamins. Or Ryans rather.**

We will never know the full story behind Irrational’s “restructuring.” Infinite sold very well (roughly 4 million), but we have no idea what it cost to make that game – it was in development for a long time, and there’s a good chance that it broke even, or maybe even lost a bit of money.

Levine is not a monster. He is a creative mind that may have had trouble fitting into the rigid structure of a massive team. It’s entirely possible that he was being pressured by the men in suits to make a change, or maybe he was just tired of the grind.

Bioshock is a household name now, like Die Hard or Pizza. People say “Bioshock,” and everyone else says, “Oh yeah, that thing!”

I shouldn't have to tell you that Bioshock isn't going anywhere.

Ken Levine and Irrational did not, and do not, own the rights to Bioshock. The key to Rapture lies squarely in the hands of Take–Two and I would be shocked to find out they were putting the franchise to bed. It’s not every day that a franchise can sell 4 million copies, and you can sleep soundly knowing that Take-Two is aware of that. 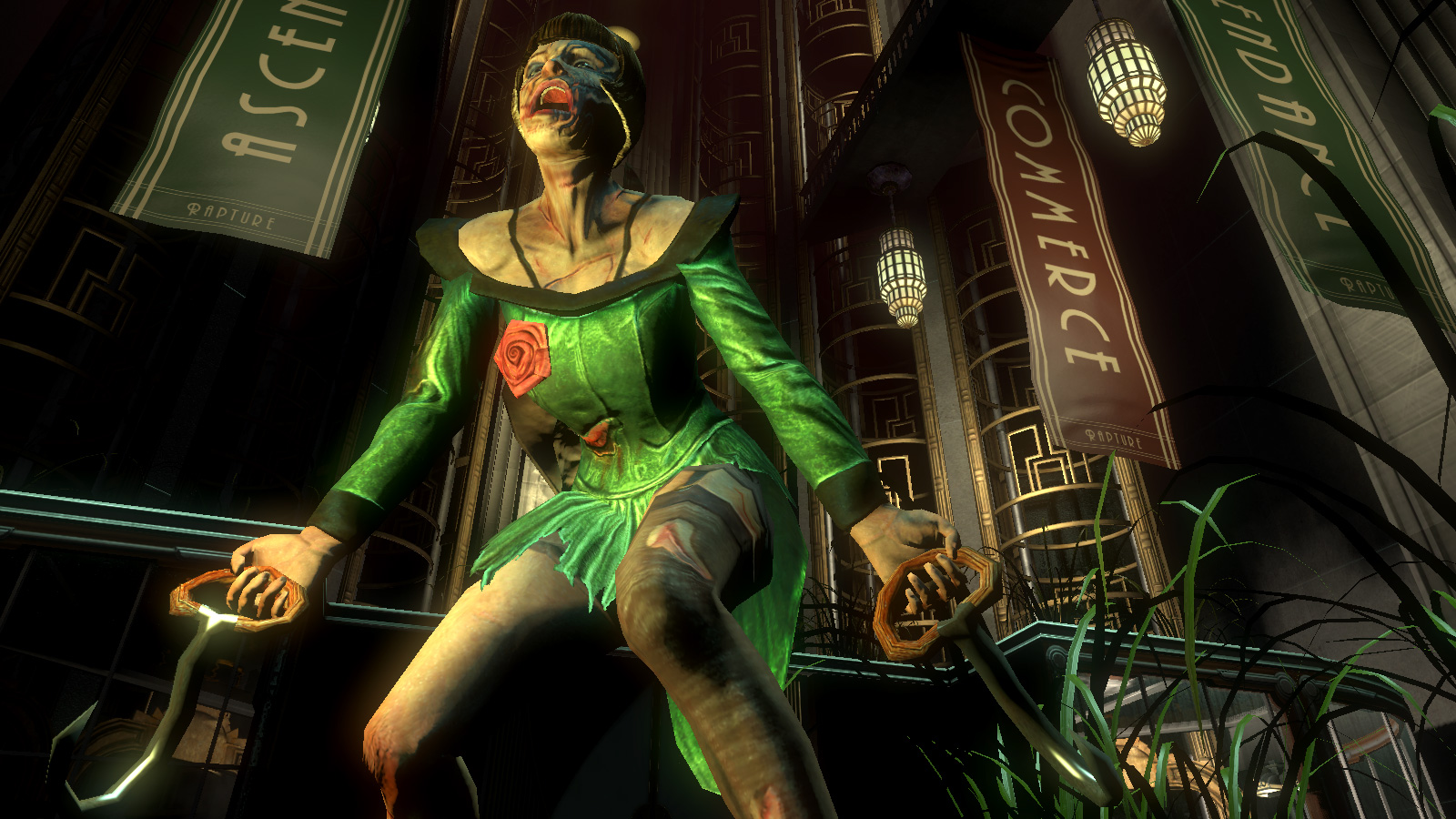 **Above: The Internet in reaction to Ken Levine.**

Without Levine we may see Bioshock in a different light, though. For those keeping track, Levine only had his hands in Bioshock and Bioshock Infinite. The divisive Bioshock 2 was handled by the now closed 2K Marin, and Take-Two could easily have another studio created with the sole purpose of handling all things Bioshock.

What really needs to be taken away from this whole bit is that there are over 100 people now left jobless.

People with no warning, no back-up plan in place, and a heaping load of talent. We can put down our pitchforks and torches, get excited for a new project from Levine and his team, and help the talented men and women from Irrational find new positions so they can keep making us squeal with glee as we hammer away at their creations. 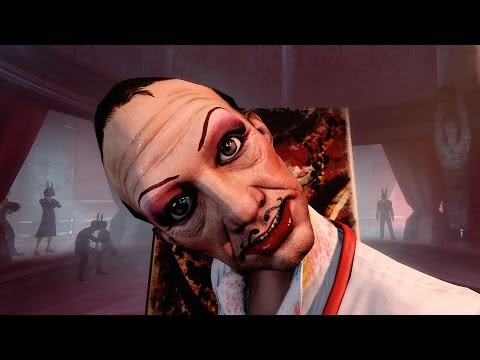 Hop on Twitter and get #IrrationalJobs trending, and make sure to keep an eye out for any listing that may help the folks from Irrational get back in the game (pun most definitely intended... sue me).

Sound off in the comments below and let me know what your thoughts are on the Irrational Games Debacle of 2014.