This is either a cruel prank or possibly the worst premiere date ever -- YouTube series Freeman's Mind returns for Half-Life 2... Maybe
by Dan Roemer

From the brilliant mind of YouTube user Ross Scott of Accursed Farms comes the potential and unlikely return of the beloved Freeman's Mind series.

If you're sitting there scratching your head, not sure what the Freeman's Mind series is, here's a quick run-down. Imagine if Gordon Freeman was self-narrating in his head during the events Half-Life -- Ross Scott delivers exactly that in an almost “Let's Play” style format. It's incredibly witty and funny (at least in my opinion...).

The series originally started on the Machinima channel on YouTube back in late 2007 -- but since then, Ross has left Machinima and has re-uploaded the videos to his own channel, Accursed Farms.

The series was so popular it even inspired other YouTubers to create spin-offs for Half-Life: Blue Shift and Half-Life: Opposing Force, in the form of Barney's Mind and Shephard's Mind.

So of course, on April 1, as I was casually going through my YouTube subscriptions and noticed the thumbnail and the episode “Freeman's Mind 2: Episode 1," I immediately thought, “Oh wonderful, another prank video.” But then to my surprise and confusion... There wasn't any sort of prank present in the video. Instead, it was a full and complete 10-minute episode.

So now, I'm left wondering, “Is this still a prank? Is the bit that it's the only episode we're getting!?” I can't say for sure, and obviously, Ross isn't about to spill the beans quite yet. So ... we may have to idly stand by and simply wait to see what may come out of this.

Imagine the Potential, Though ... 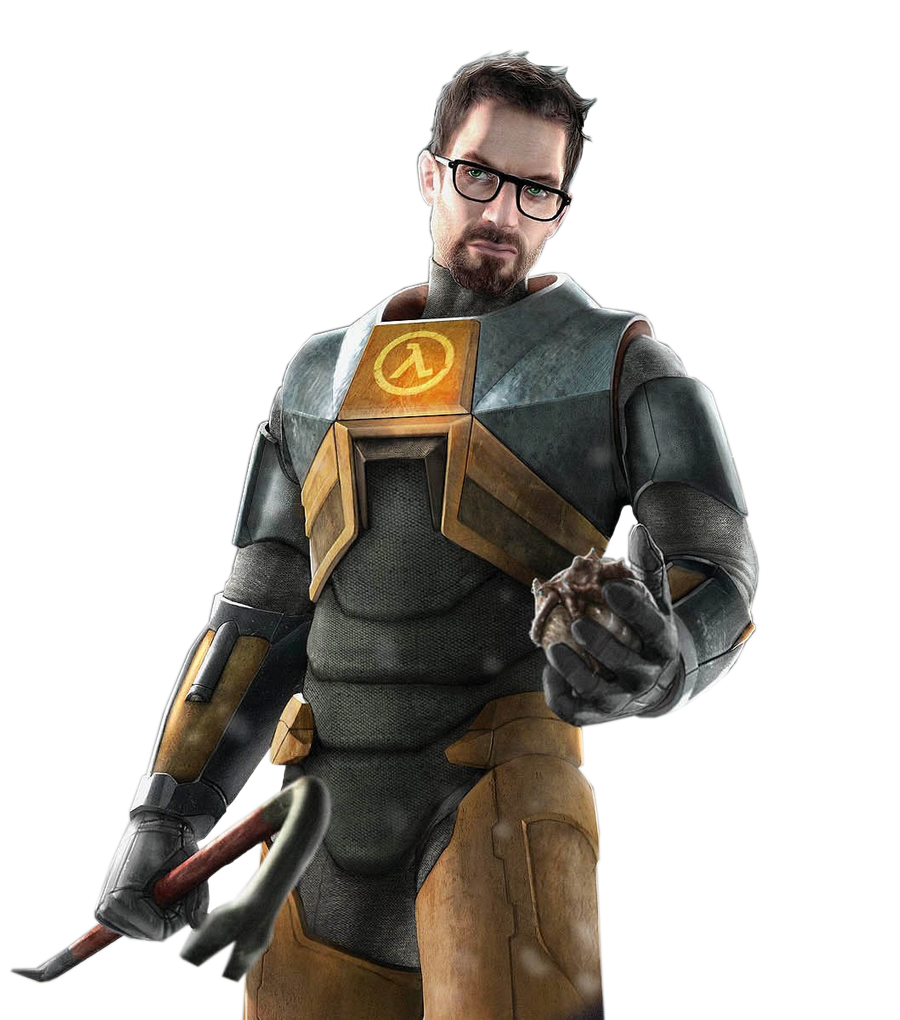 If this is going to be a real full-fledged series covering the events of Half-Life 2, with the prank simply being the date it started on, just think of the potential commentary and comedic gold we could get from this series. From Gordon going to Ravenholm for the first time and meeting Father Grigori to meeting Dog for the first time and using the Gravity Gun and jumping on random bits of metal and garbage to avoid antlions, Half-Life 2 is filled with pure comedic potential for another Freeman's Mind. We could even potentially see a crossover from Ross Scott's other Half-Life 2 series; Civil Protection!

So what do you guys think? Is this all just a big prank or the start of something wonderful? If you're a newcomer to the series, I'd love to hear your thoughts on the series down below in the comments!

As always, stay tuned to GameSkinny for everything Half-Life.