Just because Bethesda hasn't released their G.E.C.K. modding kit yet doesn't mean we can't start modding! Here's how to get started.
by Robert Sgotto

Until Bethesda releases their mod kit, modding Fallout 4 can be a frustrating mess of following instructions and reading walls of text. Fear not, we're here to teach you how to install some of the most popular mods out right now.

Before we get started, though, we'll have to change a few files to get mods working with the game, let's go over that below.

IMPORTANT: To have these mods work you must make some changes to a few .ini files.

Your Fallout4Prefs.ini file should like it does above when done. Save and close.

When that's done, save and close. Now you're ready to begin modding Fallout 4!

First things first. You're going to need this Fallout 4 mod manager. It's in its early stages, but as I mentioned before, until Bethesda releases their mod kit, this is whats going to make things easier for us.

Setting up the Fallout 4 mod manager

The first thing we'll have to do, is head on over to the Nexus and download the Mod Manager. The download link will look like this:

After you've downloaded the mod manager, extract the contents and place the Fallout 4 Mod Manager folder into your Fallout 4 directory.

When you open the Fallout mod manager you will be greeted with this screen:

For this demonstration, I will install the mod More Armor Slots (mod info below).

After you have found the download file, a window like this will pop up. If it says "Looking Good!" at the bottom, you're all clear for a good install.

Click that install button one last time, and there you go, mod installed!

Don't forget to make sure the boxes on the left side are checked. If you leave them unchecked, they won't activate when you launch the game! The Eyes of Beauty

This mod changes the eye textures that are available to choose from in the character creation menu.

A simple mod but you can really see the difference in detail.

Another simple mod that aims to make the water look more realistic. This mod doesn't just change the way the water looks, but also the way ripples and waves work. One of my personal favorite mods, this one lets you equip armor pieces over top of outfits that wouldn't let you otherwise. Want to dress up in a tux, but remain covered in combat armor? Now you can! 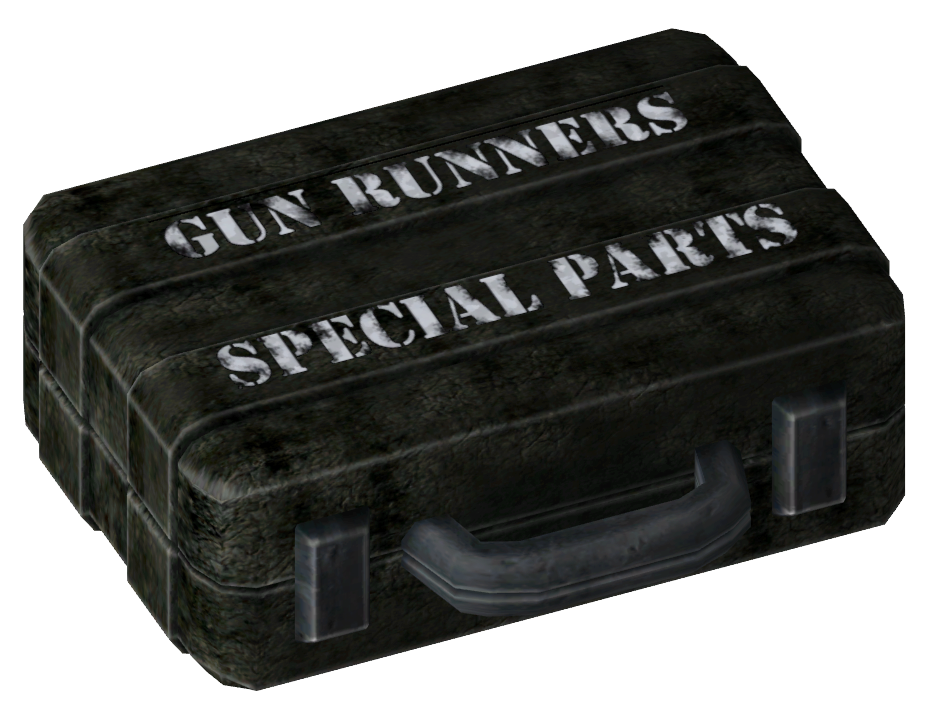 Fallout 4 features a pretty in depth crafting system but they forgot one thing, ammunition crafting! If you feel like ammo crafting was conspicuously absent from Fallout 4, this is the mod for you!

That's the easy stuff. Now we can move onto installing mods that don't work with the mod manager. (Yet.) That pesky build limit getting in the way of your ultimate base? This mod increases the cap on your built limit, and aims to add more features in the future.

To install settlements expanded, simply download the file, and then extract the contents into the location of your Fallout4.exe. (By default this is C:\Program Files (x86)\Steam\steamapps\common\Fallout 4.)

I don't know who keeps making these nude mods the most popular, but I guess there's a big market for them!

To install this mod, first go to "Documents\My Games\Fallout4" and then open the file "Fallout4.ini" and edit the following line:

Change it to: sResourceDataDirsFinal=STRINGS\, TEXTURES\

After you've done that, download the mod file and extract it into the Fallout 4 main folder.

What's the point of that pip boy light or power armor lamp attachment if it's never dark anyways? This mod aims to fix that, with three different settings of increased darkness at night.

To install this mod download one of the variants, and then extract it into your Fallout 4 "Data" folder.

I don't get why this ones so popular but made it's because I'm not much of a baseball fan. If you thought the Boston wasteland was missing that Red Sox flare, this mod might be for you! From baseball caps to baseball briefs, this mod aims to add some Red Sox spirit to your game!

To install this mod, go to your "Documents\My Games\Fallout 4" folder. Open your Fallout4.ini file and edit the following line:

Change it to: sResourceDataDirsFinal=STRINGS\, TEXTURES\

After you've done that download the mod file and extract it into your main Fallout 4 folder. Hey! Watch were you point that thing! This mod makes it so that when your not gunning down raiders and super mutants, your gun is at ease.

To install this mod simply download the mod file and extract it into the "data" folder in the Fallout 4 main directory.

All done! Now that you know how to install Fallout 4 mods with a mod manager and without one, you'll be more than prepared to mod the wastelands. And once Bethesda releases their G.E.C.K. mod kit, you'll be one step ahead of everyone else!

"Find something to believe in, and find it for yourself. When you do, pass it on to the future." - Solid Snake.