Dust: An Elysian Tail on PS4 Is... Adequate

Dust: An Elysian Tail straddles the fence between highly enjoyable and slightly tedious.
by B. Chambers

Dust: An Elysian Tail straddles the fence between highly enjoyable and slightly tedious. For every facet it gets right, it also employs other design choices that can potentially annoy certain types of players. Allow me to elaborate with my gamer category breakdowns:

Dust is an action adventure platformer descended from the ever-so-famous Metroidvania model that so many games have worked to emulate in recent years. Combat is extremely fluid. Dust doles out melee combos while his sidekick, Fidget, handles crowd control with her projectile attacks. The action is mostly fun until right around the end of the game (more on that in a moment) 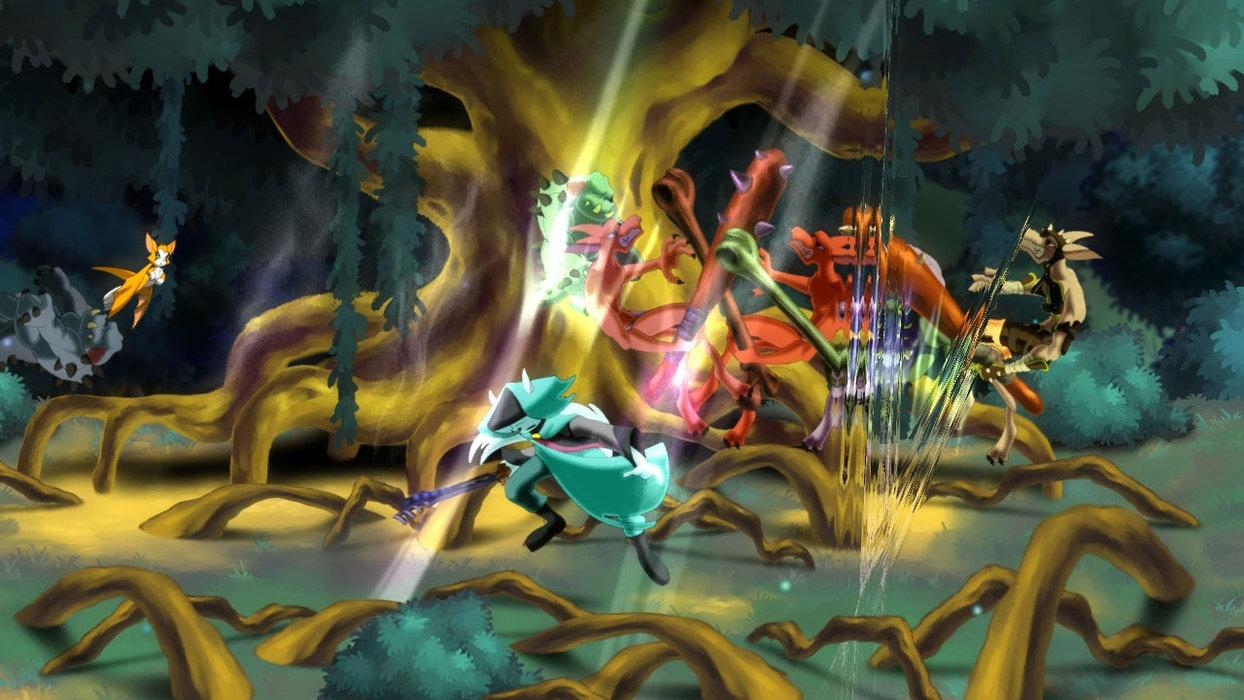 I was ultimately surprised by how good Dust's story was. In short, you play as a resurrected soul with no memory searching for answers to who you are. That said, don't dismiss the game for its amnesia cliche. Unlike most games that use amnesia as a lazy way to avoid character development, the amnesia has a purpose and is actually at the center of Dust's personal story.

For fear of spoilers, just know the story is basically about you stopping a Hitler type character from shaping the world to his will while destroying a particular race of people. 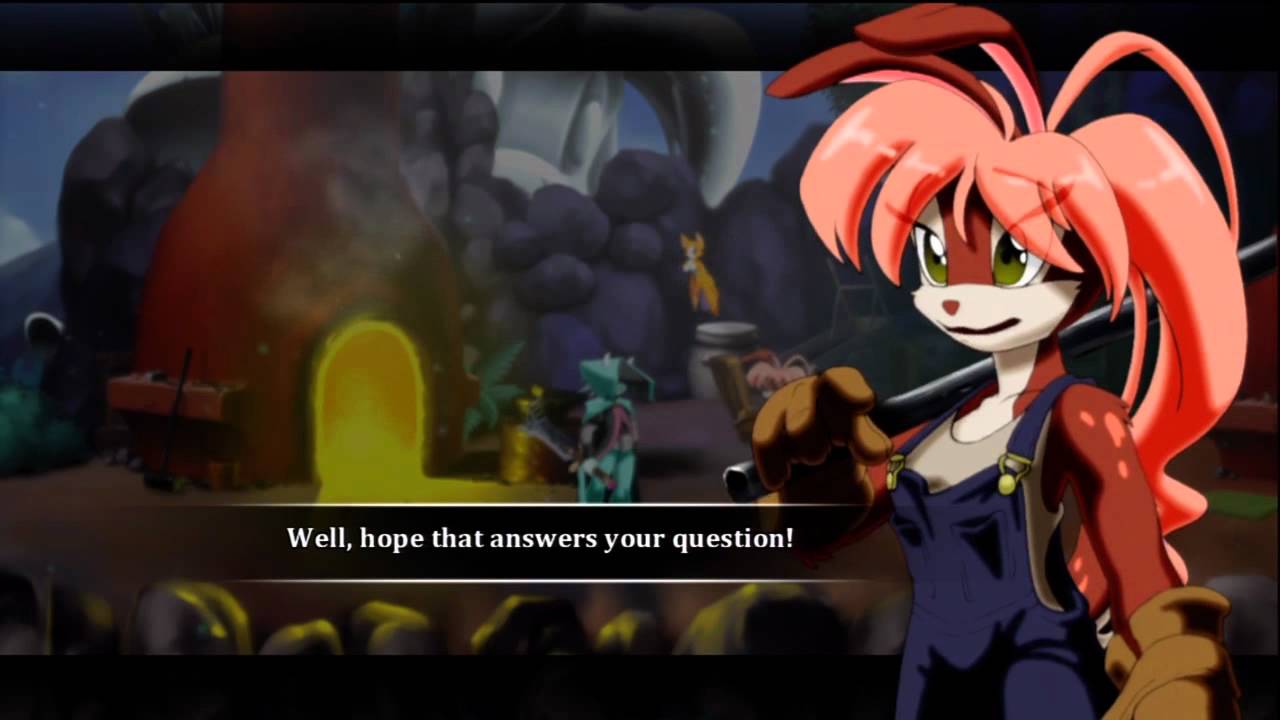 Dust employs a very basic leveling system. You'll receive Skill Points whenever you level up from killing enemies and gaining Experience Points. You can apply these skill points to the usual suspects: Strength, Defense, Magic, and Luck. This system adds a decent incentive to all the battling you'll be doing, but it's not really deep enough to sustain hours-upon-hours of play.

Dust also provides the player with a crafting system that's fairly basic and not really all that remarkable. However it is functional and extremely intuitive. The developer went as far as to create it such that you can craft your items, weapons and armor anywhere. Exploration in Dust was the most disappointing part of the game for me. It falls short by utilizing the ever infamous "back-tracking" made popular by the Metroid series. The map helps, but is not precise enough to always let you know exactly where to go. You can also warp between zones using save points, but the warps often don't get you close enough to the target you're attempting to reach so as to cut down on tedium.

As with other Metroidvania style games, there are hidden elements placed throughout the map. But I found no real joy in finding said items as they often weren't awesome enough to warrant the search. I believe most will find the Dust soundtrack to be adequate. None of it is particularly awesome, but none of it is bad either. Visuals on the other hand are simply gorgeous in terms of color and character animations.

Similar to what I mentioned about the music, Dust is neither terrible nor outstanding. The best way I can describe it is to simply call it, "adequate." The story, combat mechanics and visuals are Dust's clear strengths. I'd put special emphasis on the story as the ending alone makes the game worth playing for folks who enjoy good narrative. However, for me, Dust did start to wear out it's welcome before the game was over. The final stage before the final boss is long and arduous. Plus, you have to fight the boss 3 or 4 times to beat him. I found that part of the game most tedious.

With all this in mind, understand that Dust is in some ways a marvel when you consider that it was designed and programmed by one man - Dean Dodrill. But, should you go out and buy Dust if you are unable to get it for free via PS Plus? Maybe. If you can't get enough Metroidvania clones, this one certainly adds some nice elements to the standard fare such that you'll probably find it at least moderately enjoyable

Our Rating
6
Dust: An Elysian Tail straddles the fence between highly enjoyable and slightly tedious.