The International 2016 Battle Pass gifts owners with a heap of exclusive rewards and features.
by Ian Ilano

And yet again, Valve's offices spontaneously fill with cash.

The Dota 2 International 2016 Battle Pass is here to kick-start your summer season. With a new selection of in-game quests, exclusive treasures, and a new milestone set in place, it may be unwise to skip out on this year's purchase.

If you're unfamiliar with the Dota 2 scene, let me help by explaining to you the basics of a Battle Pass.

The Battle Pass grants players access to unique features unavailable to regular players. These features range from in-game quests to exclusive treasures and rewards. Ultimately, the main purpose is to change the way the game is played — offering a new playstyle in the form of challenges and objectives, and rewards players with exclusive effects/items for completing them.

Currently, a Battle Pass can be purchased for a minimum of $10.

The price increases to $20 depending on the level of the Battle Pass you choose.

Buying a Battle Pass will net you:

Along with these exclusive offers, Battle Pass owners will have access to the following quests and wager systems. 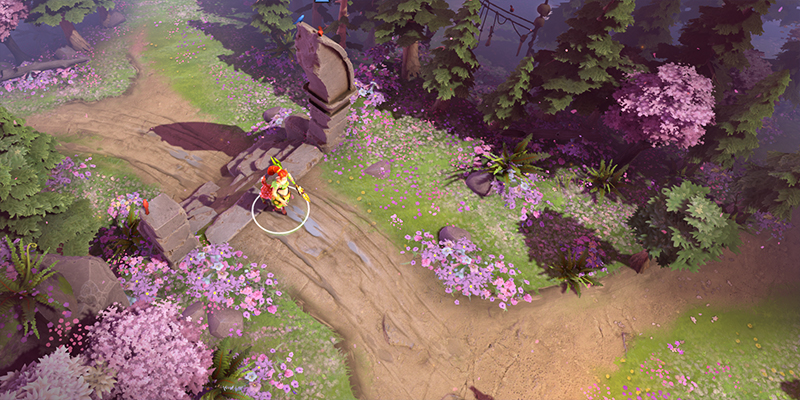 Battle Pass holders will have access to the unique terrains.

Prior to each game, players will be given the opportunity to choose one of three paths to determine their current objective. Completing the assignment will net the player Battle Points that can be used to raise Battle Level and unlock new rewards.

Each week you will receive a balance of Tokens to use in the wagering system. Winning a wager will earn you additional Battle Points. 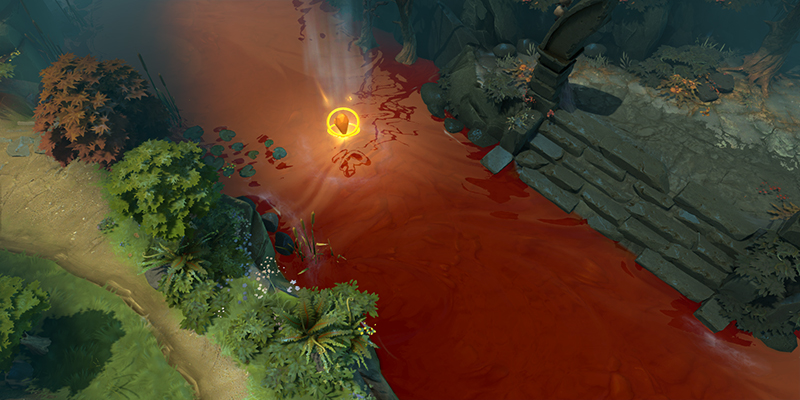 As long as the Battle Pass is in effect, a series of community quests will be available to pass owners. Completing these challenges will contribute to the community progress bar. When the community collectively completes enough challenges to fill the bar, all Battle Pass owners will receive three fireballs to drop in Lina's Battle Blaze for a chance to win additional Battle Points.

The release of the new International Battle Pass marks the start of a new milestone. Every year, the Dota 2 community joins together to create the largest prize pool in all of eSports.

Last year, collaborative efforts between the community created a prize pool around $18 million .

If the pool surpasses that this year, every Battle Pass owner will be granted three "Trust of the Benefactor" treasure rewards. Each of these new treasures will offer a chance to receive a 2016 Immortal Treasure, a Random Hero Set, an Arcane Set, or an ultra race chance at a limited prize.

If you're interested, Battle Passes can be purchased from the official Dota 2 store.