Mobile gaming takes a stab at United Airlines and I discuss the potential boom in the mobile marketplace from games that delve into social and cultural commentary.
by Dan Roemer

Developed by esayitch (yes, esayitch not easyitch.) -- Remove Airline Passenger is a free to play game available on the Google Play store now that openly mocks the recent events with United Airlines by putting you in the shoes of a “Divided Airlines” security personal as you are tasked with dealing with pesky overbooked passengers. Notably the game's name is incorrectly spelt on the main menu... Despite those passengers who may have booked their flights weeks in advance*, unfortunately for them other staff members of Divided Airlines need to be on this flight, regardless if you're a doctor or not! Which is odd considering the flight is seemingly already in-flight judging by the clouds in the background, but who are you to question Divided Airlines?

So as a member of Divided Airlines you do what is best for these customers, by simply punching them so hard they go through the cabin window. The gameplay is more or less a score based rhythm game, you tap the screen when the red “TAP” arrow appears to remove the passenger. The higher your score gets, the faster and in turn the more difficult the game becomes.

All in all it's perfect for a short play session as the game is pretty fun in the same addictive way other games of this nature are, but it's packed with advertising between play sessions.

Once again this is another game hoping to cash in on big (sort of like how Dr. David Dao is doing!) -- on a very real event.

GameSkinny's founder Stephen Johnston sarcastically claimed this game will make "a million dollars for the next thirty days." But a game like this is another great example of games in general being an outlet for social commentary. Whether it's "I'm O.K." which is a game designed by Jack Thompson himself and made by a small indie developer showcasing what his own depiction of what violence in video games looks like.

To something more recent and popular like Persona 5, which has plenty of serious themes and commentary on coming of age and adulthood, to other subjects such as peer pressure and social anxiety.

Video games prove to be an art form that can easily convey and depict social commentary of the current period, time and time again. The mobile gaming marketplace is easily becoming a huge platform for this as well. The days of browser-based flash games making light of serious issues is slowly shifting towards mobile -- which also shouldn't shock anyone considering the massive amount of revenue the mobile gaming marketplace makes.

Popular mobile games that often mimic current cultural interests have made a huge splash on the mobile marketplace in the past before. Take for example the Kardashian game -- Kim Kardashian: Hollywood -- which has well over 42 million downloads since 2014 and has estimated to have made over 100 million dollars within its first five months. 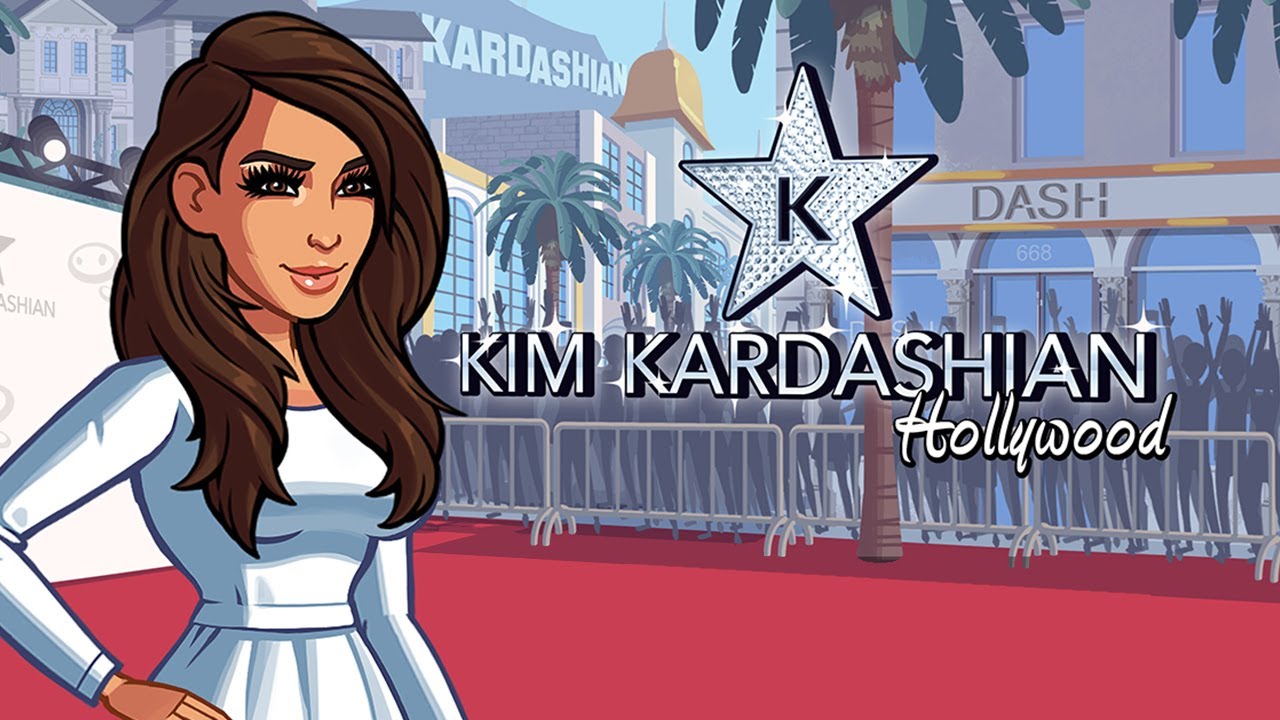 We could easily be seeing a huge boom in cultural relevance in the mobile gaming marketplace as more and more of these games revolving around social and current cultural interests continue to gain in popularity and revenue.

But with that said, will you guys be checking out Remove Airline Passenger? If so what is your high score? Let us know in the comments. For everything mobile gaming and games with social commentary, stay tuned to GameSkinny!