From the early days of Death Race to Mortal Kombat, video game controversies have come a long way.
by Scopersniper

Before the days of the ESRB, anyone could buy any game they wanted. Children were playing Mortal Kombat and there was nothing anybody except their parents could do about it. This was, of course, going to change. And it took just a few controversies to do it.

Way back in 1976, when home consoles were a new and alien concept, a game called Death Race came out. The lo-fi graphics made the game look like a slightly more aggressive version of Pong -- considering the objective of the game was to mow down as many "gremlins" as possible. The thing that got everyone up in arms and the game taken off the market?

"What got everyone upset about Death Race was that you heard this little 'ahhhk' when the person got hit, and a little gravestone came up."

According to video game journalist and historian Steve L. Kent. This was the start of a long line of video game controversies. 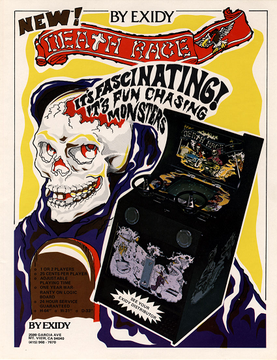 In 1993, the game Night Trap was pulled from the shelves of Toys "R" Us and F.A.O. Schwarz in the U.S. in response to a joint Senate Judiciary and Government Affairs Committee hearing on video game violence. Night Trap was cited as "shameful", "ultra-violent", "sick", and "disgusting", encouraging an "effort to trap and kill women." This showed that obviously nobody in the building had played the game, as the whole point of Night Trap is to protect and save the same women the Senate claims you're encouraged to "trap and kill." 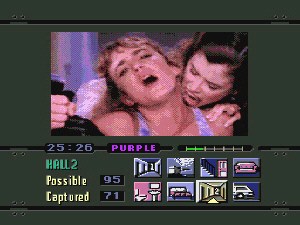 Now we get to what any kid growing up in the 90s was waiting for: the 1993 Mortal Kombat Congressional Hearings. These hearings eventually gave birth to the ESRB, A.K.A "the reason parents have to go through an extra step to buy their sons Call Of Duty," in 1994.

In 1997, Jack Thompson files the first in what is to be a long line of video game lawsuits. These lawsuits claim video games are directly responsible for violence in teens. This came after the Heath High School shooting in the same year after it was revealed the perpetrator had regularly played games such as Doom and Quake. The suit claims that the producers of the games were "negligent in distributing this material to a minor because it would desensitize him and make him more prone to violence." The suit is dismissed for "failing to present a legally recognizable claim." 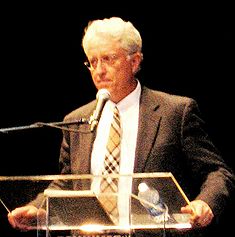 Why Does Any of This Matter?

All of these controversies lead up to the formation of the ESRB. Without the formation of the ESRB, games would potentially have been regulated by the government. This would have most likely spelled the end of violent, controversial, and mature franchises like Doom, QUAKE, or Grand Theft Auto. These staples of the game industry would have never revolutionized their respective genres, if their respective genres would even survive. All games would be what we consider today to be "kid-friendly." If the ESRB had not formed, you might not even want to play video games, instead doing something "productive" like reading. But really, where is the fun in that?