On the Battlefield: A Rebuttal in Defense of Solo Gamers

Sure, multiplayer games like Call of Duty have taken the world by storm, but single-player games are not dead yet.
by Brian Armstrong

Today I read an excellent article by my fellow GameSkinny writer, Jay, on how playing games solo has gone out of style, and he made some excellent points. Xbox Live, Steam, free-to-play MMOs, and social networks like Facebook and Twitter, have all contributed to making multiplayer gaming more popular and accessible than ever before. But here's the thing: the solo gamer isn't gone, and I would argue not even out of style. The multiplayer gamers are just that much louder.

I don't mean loud as in yelling all the time or inclined to scream and shout about their games. I simply mean that multiplayer games and modes get the most attention from the media and fans. With good reason, because games like Call of Duty, Battlefield, and RIFT are incredibly fun to play with friends. But focusing solely on the multiplayer aspects of games does a complete disservice to an entire population of gamers.

The Epitome of Solo Excellence

Take, for example, the Elder Scrolls series. Yes, there is an MMO version of the game coming out, but The Elder Scrolls V: Skyrim wasn't incredibly popular and successful simply because people thought Bethesda might  someday make an MMO. People loved getting immersed in an epic world, endless quests, and the ability to make the world exactly what they wanted it to be. People put hundreds of hours into this game, and never spent a single moment playing it online with friends.

Heck, even MMOs are beginning to cater to the solo players more than ever. Star Wars: The Old Republic, while often criticized for not having enough of an end game, has an amazing leveling experience, something that is completely do-able and captivating as a solo player. Sure there are other players in the game world, but the story and the gameplay experience can be largely done all by yourself.

One area where single players suffer is in first-person shooters. Some of the genre's biggest games have single player campaigns that are incredibly weak. Call of Duty and Battlefield have had their overall scores affected because of a weak campaign mode. The games are often incredibly linear and the stories are sometimes predictable, lackluster, or even lame. 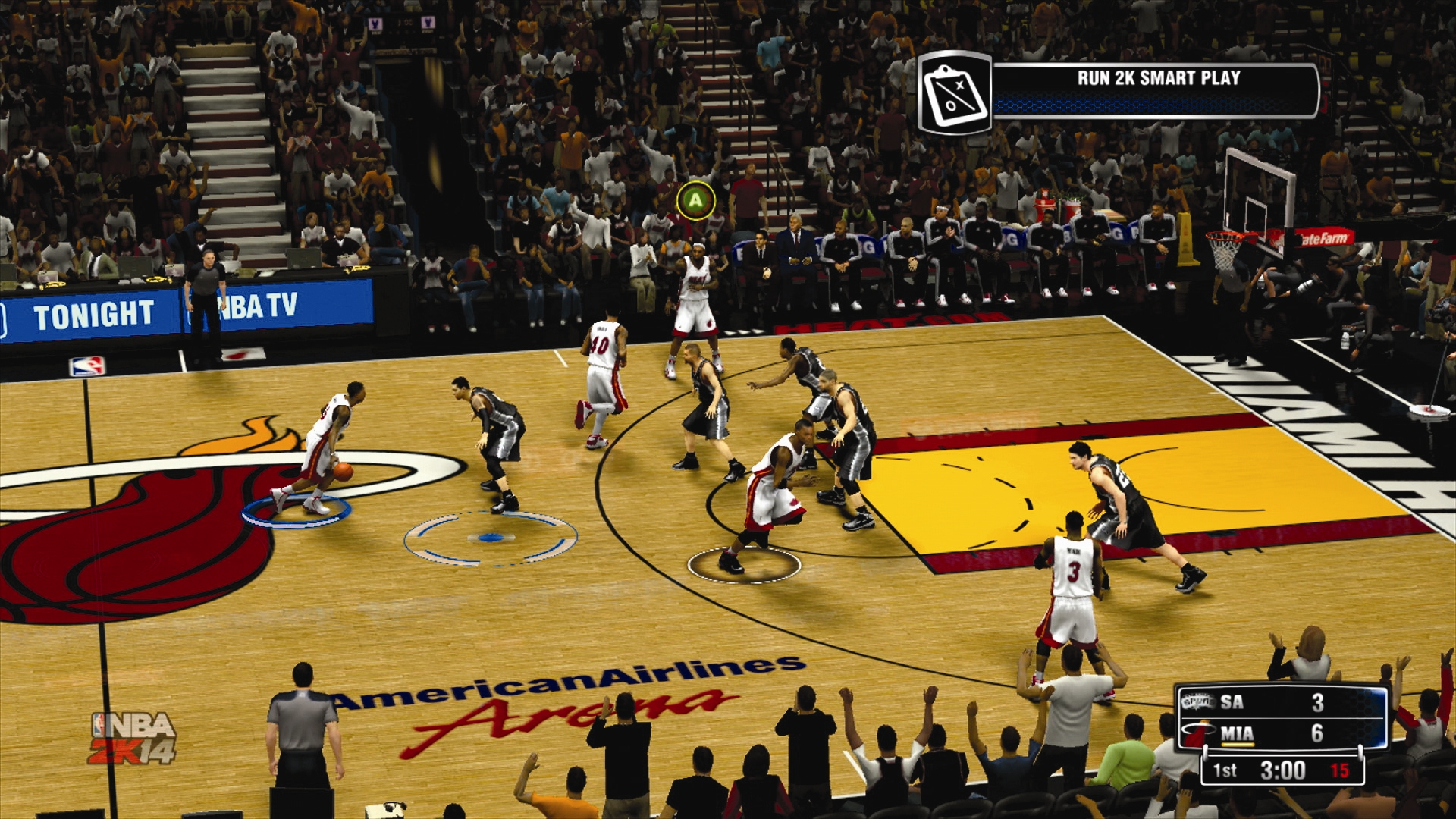 But, regardless of those issues, the solo player is alive and well. Sports games, while fun with friends, are incredibly playable and entertaining by yourself. Indie games like Flower, Dragon Fantasy, and Sound Shapes are addicting and encourage you to keep playing to find new content or beat your own high scores. These games don't need friends or online opponents to be exciting or long-lasting.

I don't deny that multiplayer games are on the rise and are bigger than ever, and I have nothing against Jay; he wrote a fantastic article. But I had to speak up for all the solo players out there and let the world know to not give up on single player games. Sometimes they are more epic, more exciting, more beautiful, and more captivating than anything you'll ever find online.