On Legends and Reality: A Minor Insight Into First Generation Pokemon

Rooted in real-life mythology, Pokemon sets out to create an overarching and rich narrative. Generation one was the progenitor to the Pokemon mythology and owe's its origin varying real world cultures.
by Joshua Harris

Pokemon is rife with history, in and outside of the long line of games. The legendary pokemon, however, set the golden standard by which future installations in the franchise would order and balance for future trios. The three birds, Articuno, Zapdos, and Moltres are birds of creation. Along with it, the playful and rarely-seen pokemon Mew central to the pokemon creation mythology. Generation 1 was central in establishing the narrative for future games and creating the formula by which the mythology would evolve.

Known as the winged mirages, Articuno, Zapdos, and Moltres are responsible for keeping the elemental forces of the pokemon world in check. The first of the legendary birds, Articuno, is said to be able to manipulate ice by freezing the surrounding moisture in the air. Even its wings have the ability to chill the air, which contribute to conversion of water to snow in the air. Legends state that it stays in the peaks of icy mountains, waiting to save those explorers who get lost and find themselves near death.

The real-life bird it was based on, however, was not as friendly. Once believed to be a noble bird created by Jehovah, the Anka indiscriminately devoured all the animals on Earth, prompting it to consume humans (primarily children). After preying upon those asking Jehovah for salvation, their god removed the birds ability to procreate which eventually lead to their extinction (although their reported lifespan was about 1,700 years). Not much else is known except that this creature shares traits with two other mythical beings: the Pheonix and Thunderbird.

Differing from its icy compatriot, Zapdos has sharper, more 'electric', plumage. The electrical charges protruding from its body are said to produce lightning bolts when it is airborne. Its home is in the thunderclouds and is drawn out by naturally accuring thunder storms. Lightning strikes are said to increase its power as well. Based upon North American indigenous mythology, Zapdos draws its inspiration from the Thunderbird.

There are several mythologies regarding the ancient bird in Algonquian mythology, such as the Thunderbird control the upperworld while underworld is controlled by the Great Horned Serpent. Zapdos, much like the Thunderbird, has an x-shaped appearance and creates electricity. The Menominee, however, state that they control the rain and enjoy fighting. Their enemies are the great horned snakes, the Misikinubik which would have otherwise consumed mankind had it not been for their protection. In the Ojibwe version of the story, the Thunderbirds were creatd by the Nanabozho for the purpose of fighting the underwater spirits and to punish humans who were immoral. 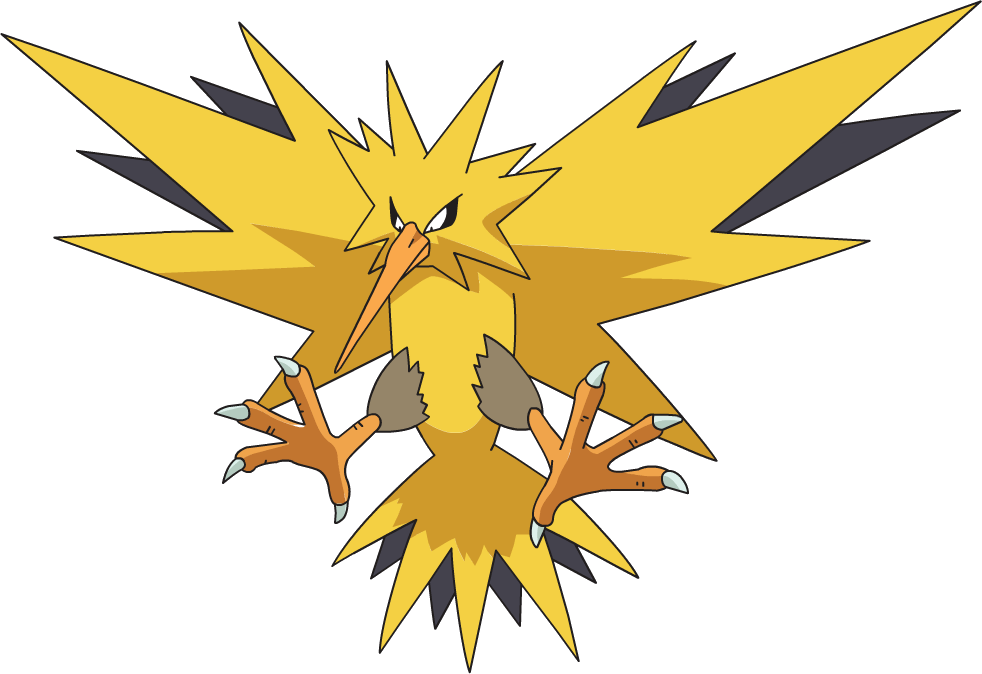 The final legendary bird, Moltres, is the last of the winged mirages. Noted for its ability to control fire, it is identifiable by its flaming plumage . Moltres is said to live in especially hot regions, most notably volcanoes. In the spring it will migrate to the south, signaling the start of a new season.

Its real life counterpart, the Phoenix, is cyclically reborn in the decomposing and fiery remains of its old life. The red and yellow coloration is the more popular interpretation of the legend's appearance, but there is no actual consensus on what the Phoenix actually looks like. Both birds are said to regenerate when injured as well; the Phoenix will heal naturally while Moltres will dip its wounds in molten magma to cure itself.

The pink mammalian pokemon Mew is historically integral to the Pokemon series. Within its DNA lies the genetic code for every pokemon in existence which, in reality, can be hearkened back to a common ancestor for all life on Earth. Its geography is even based in the real world, it was discovered in the Pokemon world deep in the jungles of Guyana, South America. Mewtwo, its counterpart, was created in a lab making one of the few man-made pokemon in this universe. Appearing humanoid and feline, Mewtwo was created from the attempts at gene splicing a pregnant Embryo, which in turn created a powerful and cold-hearted fighting machine. 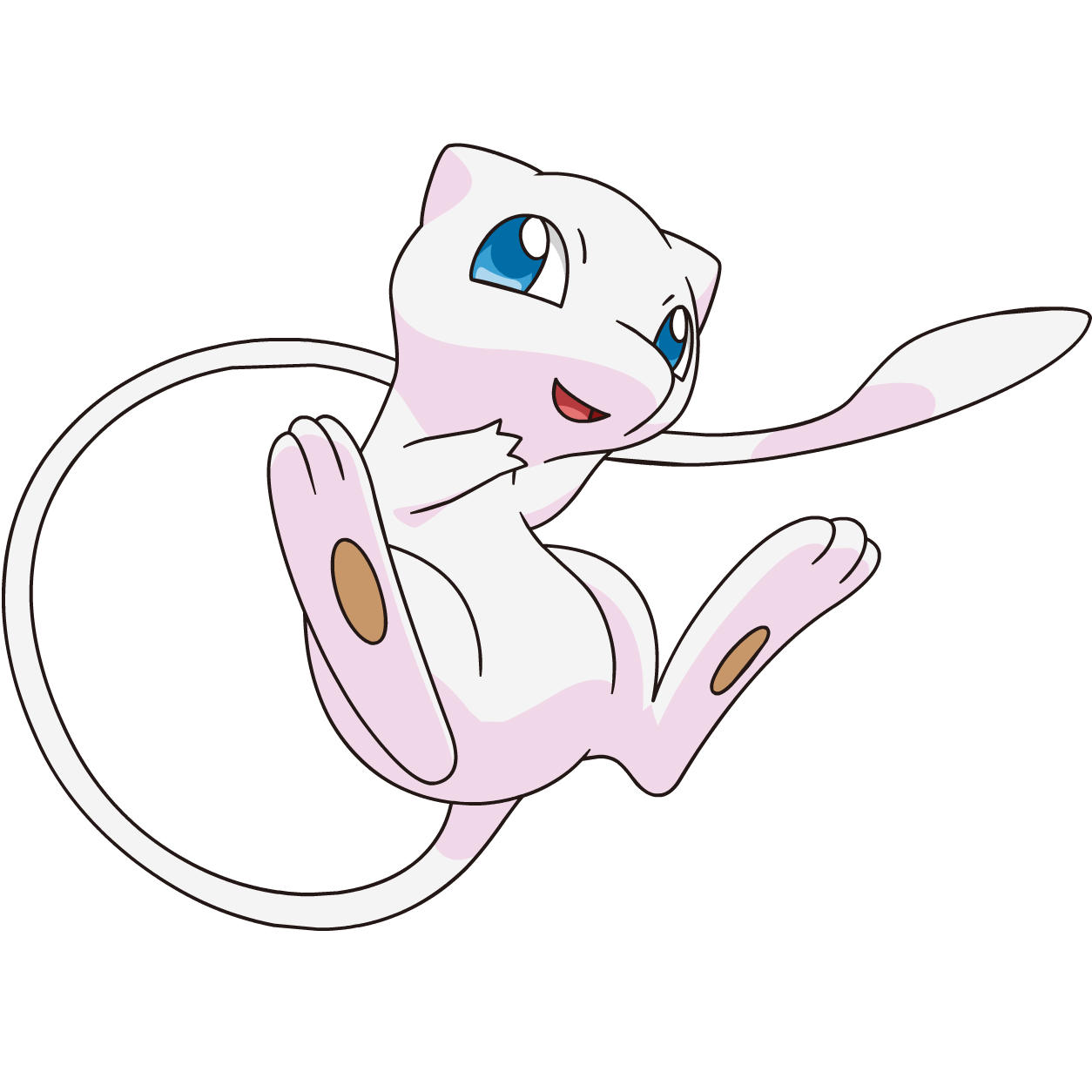 It is clear that while based in slivers reality, the Pokemon universe exemplifies its own in-game mythology while paying homage to its predecessors. Not only did the generation one games cement itself in the industry as one of the largest franchised to ever be created, it set the standard for future Pokemon games in terms of their narratives and kickstarted the legendary trio narrative.