The Top Five Moments In Gaming That Broke My Heart

I reflect on a few of the more tragic moments in gaming that have lingered with me long after I put the controller down. Warning: Tears ahead.
by Catrana

One of the most amazing things about games is their potential as a storytelling medium. Games allow us to participate in the story in a way that books and movies simply cannot - by giving us control, or at least the illusion of it, over the events that come to pass.

As a result, the gaming medium is rife with the potential to shatter our hearts. I live in dread of the moment Joss Whedon or Stephen Moffat decide to dip their toes into the gaming industry, because I'm quite certain that will be the end of me. I will drown in a lake of my own tears.

There are a few games that have made me cry more than one river, and I decided to compile a list of the most devastating moments for your enjoyment.

Warning: Spoilers for To The Moon, The Mass Effect Series, Dragon Age, The Last of Us and Thomas Was Alone to follow.

1. Everything Was NOT Alright

To The Moon is a beautiful indie game, and one that I believe every gamer should play. Its premise is tragic from the start, but the true depth of the narrative is only revealed in the last few moments of play. All the puzzle pieces fall together, sound cues clue you in.. and the tears flow freely. I had two crowning moments of sadness in this game. The first came when this image appeared: 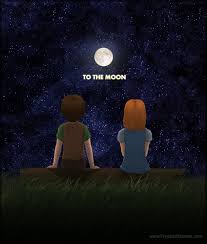 The other came as the shuttle rose into the sky and the soundtrack assured me that everything is alright, while a loud, persistent beeping alerted me to that fact that Johnny, our patient, was dying. We'd known it all along, but as he reached out for the hand of his wife and his monitor flat lined, my own heart shattered.

Everything was not alright and how dare you imply otherwise, soundtrack.

2. He Was The Very Model Of A Scientist Salarian

Mordin Solus. One of the most complex characters to be found in the Mass Effect universe. He's suffered crisis of faith, of resolution, and ultimately his was a story of redemption for his role in what was at the time.. seen as a necessary evil. He was also incredibly fond of Gilbert and Sullivan.

Depending on your actions in Mass Effect 3, Mordin can live or die, but if he dies he makes sure to take your soul along with him. 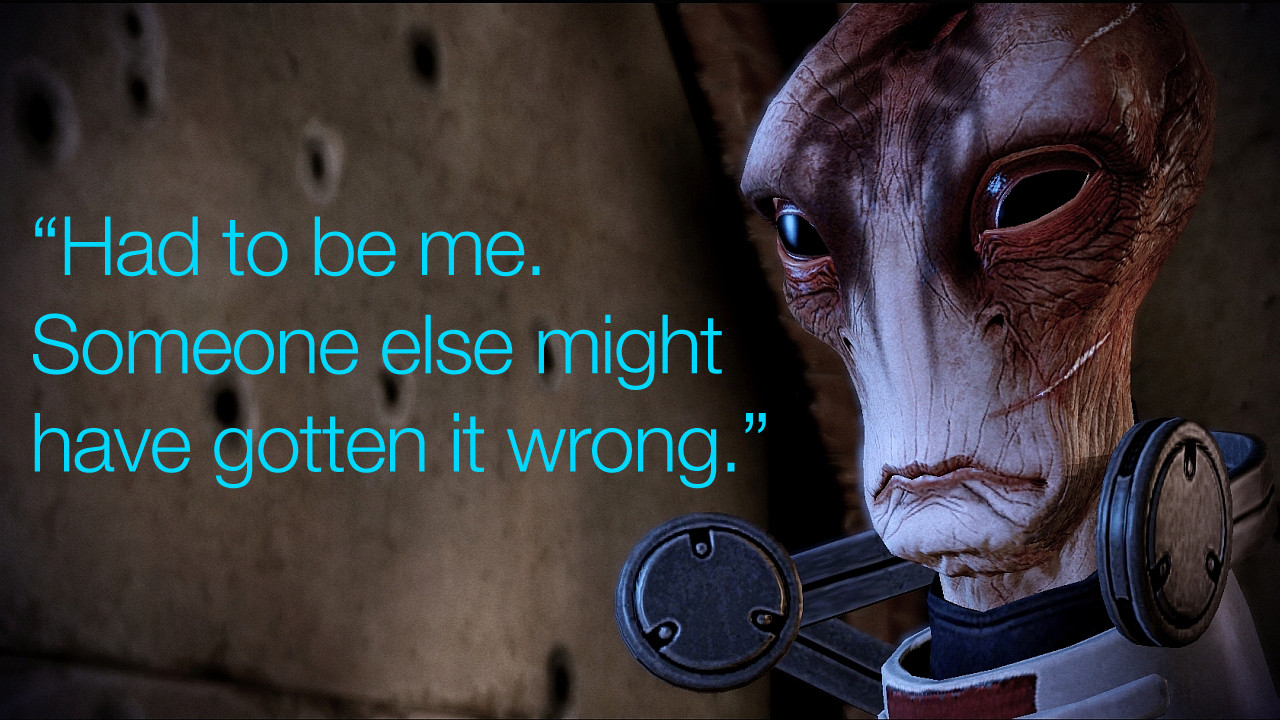 Rest in peace, Mordin. I hope, in whatever afterlife you ended up in, you got to run tests on those seashells.

3. First Day They Come And Catch Everyone

In Dragon Age: Origins, there are plenty of tear-jerker moments. But the one that really stood out for me was the fate of Lauryn and Hespith, dwarf women who followed orders and suffered unimaginably for it.

Hespith's mournful, chilling recitation of the events that befell her House in the Deep Roads still haunt me sometimes. What hurt the most, was the inability to help Hespith in any way even if it were just to put her out of her misery and prevent her suffering the same fate as Lauryn and becoming a Broodmother. 4. Thomas Might Have Been Alone, But He Was A Hero

I thought that Thomas Was Alone was charming when I first picked it up. The narration reminded me strongly of Wheatley in Portal 2, and I think that's what lulled me into a false sense of security.

The dry, snarky tone, coupled with the story of artificial intelligences gaining self awareness - a theme I will love until the end of time - led me to believe that this game was going to end happily. That it would be a heartwarming tale. And even though the latter was still true, this charming, innocent-appearing little indie game didn't hesitate to bundle my emotions into a ball and grind them into dust.

Thomas was the first AI to gain awareness. He was innocent, an optimist. And he gave his life so that those who came after him might escape their virtual prison.

This one was so traumatising that I put The Last of Us down, and still haven't worked up the courage to touch it again. The performance of the actors as the little girl died in her father's arms was absolutely flawless, and I am not ashamed to admit that I cried in the dark for an hour and hugged my pillow. 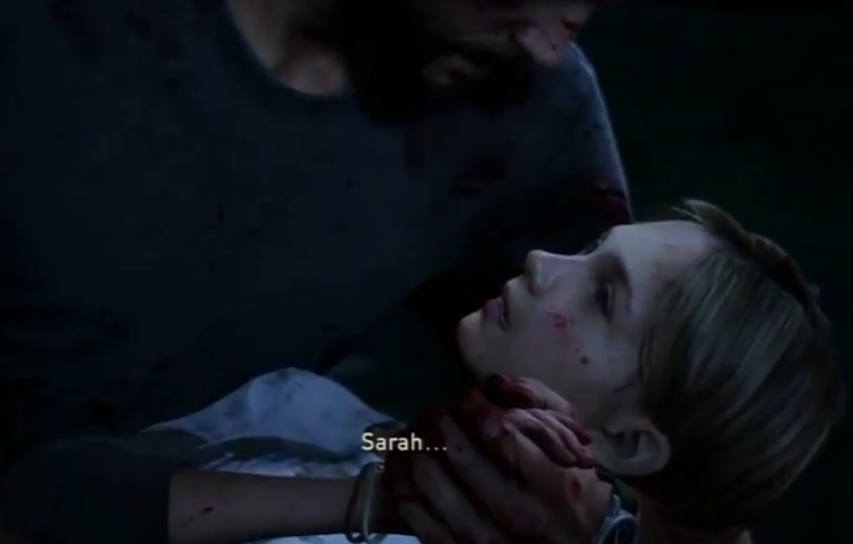 What moments in gaming have really stood out for you? Were they happy memories, or do you have your own tear-jerker moments to share?