4 Virtual Pet Games That Will Scratch Your Neopets Itch

Neopets isn't the only Virtual Pet site out there on the internet.
by Angelina Bonilla

Way back in 1999, a site called Neopets was born and it was an absolute sensation. It had millions of members - kids and adults alike clambering for the latest pets, playing the flash games, and learning the entire world of Neopets. The site grew and like many ongoing franchises do, managed to alienate parts of its old fanbase. The site gained a Pay to Play win mentality with the introduction of Neocash. Old fans found that without sticking their well-earned dollars in, they had a harder time having fun with their Shoyrus and Lupes.

People left, but every once and a while they feel like they need to go back to the old grind of harvesting Neopoints and pricing the items in their shops at a ridiculous amounts.

Many sites have tried to bank on Neopets' success or just tried to use it as a template for success.  These sites are typically run better than the massive corporate site and have a more personal touch. They also have a "cash" shop of sorts but they aren't nearly as obtrusive or as game breaking as in Neopets.  For all those who'd like to get back into the world of free virtual pets and the community that comes with it, these sites are for you.

Dragon CaveIt is more than likely you’ve seen this at least once when you’ve gone on a public forum site.  At the bottom of someone's profile there is a bunch of eggs or dragons that might look similar to this:

There is usually a frantic message beneath it as well resembling something like:

Or some other message like that.  This site was founded back in 2006 and runs on the idea of  stealing a dragons egg from a nest and keeping it as your own, having it hatch to your very own baby dragon. You have to give it enough clicks in a certain amount of time through or the dragon dies, leaving a rather morbid message about how the egg died from lack of care.

If you get enough clicks however,  the dragon grows up! You don’t really get to interact with the dragons other than breeding them once you have at least two in your cave, but it is a fun little site.

It has a very supportive community that is always willing to help newbies by giving them tips as well as clicking on their dragons. On this site, more than any other site on this list, the new player cannot make it entirely on their own.  User interaction is key, or at least being on a forum where enough people will give your dragons click so they won’t die a horrific death.

These little guys have more than likely made their way into your line of vision when scrolling down forums. They are typically little puppies wrapped up in blankets, all cuddled up and ready to grow up.

The site itself has expanded its roster of pets since its creation in 2008 to include cats, bunnies, owls, horses, spiders and various other animals, real or otherwise.

Each of the pets has its own unique design, and they are an absolute joy to see at times. The amount of artistic talent on the site is simply astounding and the artists should really be praised more for the amount of work they do designing some of these pets. Some of the pets might have the same template but the designs are really eye popping. 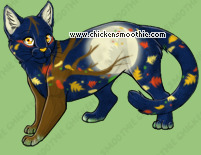 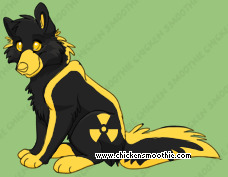 Unlike Dragon Cave, Chicken Smoothie has no looming fear of death whenever you check on your pets.  They won’t die on you if you  don't click on them, but they do grow up.  What makes this site similar to Dragon Cave is that there is no direct interaction with the pups, not even breeding. Most of it is decided by staff or by the community at large voting for what design of pup gets to be breed next.

This site is more collection-based than anything else. To collect all of the pups from the previous years might seem like a daunting task, but luckily Chicken Smoothie has a very kind community. You are likely to find someone that is willing to give you a big chunk of duplicates they have from previous years.

Even the rarest of pets can be recovered for newer members, so the task of collecting all of your favorties isn’t impossible, it’s just a matter of patience.  Just interact with some of the  helpful community in the meantime and you should be fine.

Here’s a familiar sounding name, but I know what you’re thinking.

“Powerpets sounds exactly like Neopets! It’s just like Pokemon and Digimon which both have mon at the end of their names! They are obviously ripping each other off right?! RIGHT!”

Well, it’s a yes and no answer. Yes, Powerpets is similar to Neopets because of the pets at the end of their names. And it’s about raising online free pets. But it’s different enough to be its own separate entity. The main thing that sets Powerpets apart from Neopets is that it gives you real animals to take care of. Pets available to adopt range from something as normal as a Bulldog to something as outlandish as a Moray Eel.   The site is big on real-life animal activisim, and attempts to teach its players the importance of animal rights while doing it in a fun environment.

You can do a lot of things with your pet: feed them, groom them,  paint them, explore the world with them, collect random items, play bizzare flash games with them, read to them, and write stories about them. Stories that other users can read!

On Powerpets, there is a system where you can write your own stories about your pets and get them published into real virtual books for the people of the site to read. You don’t get paid for it in real life, but it’s a pretty cool feature.  People spend a surprising amount of time and effort on these stories, crafting interesting narratives with their virtual pets. You can even rate and buy the books if you want so you can read them at any time.

All in all, Powerpets is by far the closest you’ll get to Neopets without actually going back to Neopets. It’s educational, fun, and has just as much to do in it as the old multi-colored mutant site did.

A site that was funded by Kickstarter in March of 2013, Flight Rising is like World of Warcraft fused with Neopets. The site has a rich lore that is told through its encyclopedia, wiki and Youtube videos about the 11 elemental dragons that helped form the earth in three different "ages". It involves destruction, tales of hubris, and eventually compromise to save the world from an even bigger threat.

At the beginning of your registration, you pick a Flight, which determines what sort of Lair you have and the eye color of your dragon. You get to pick one dragon at the start as your first-generation dragon, and the site randomly generates another dragon of the opposite gender to be it’s mate.  The designs of the dragons are creative and quirky, giving each species their own unique feel. 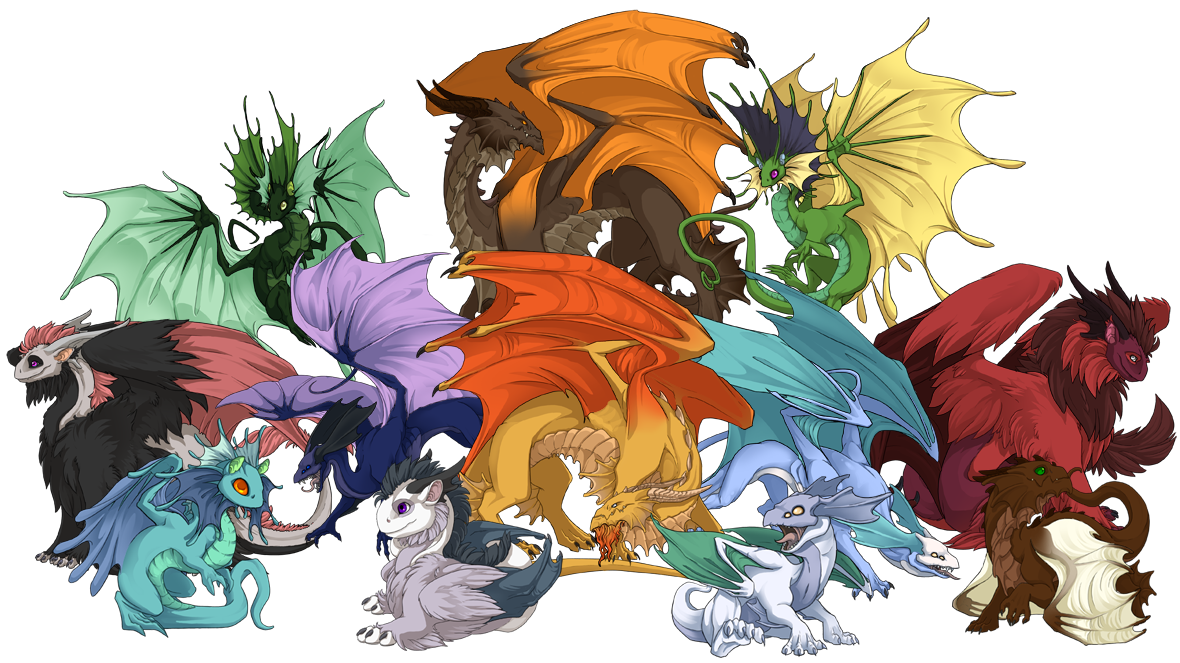 Each Flight has its own personal forum as well as a public forum for inter-flight discussions about things. The community is simultaneously supportive and competitive with one another. For once every week on Saturday it determines what Flight is “Dominant” in that week, which means that they get little bonuses that the other Flights don’t get. These Flights are still at “War”, but it’s a war for dominance rather than a war of world domination. 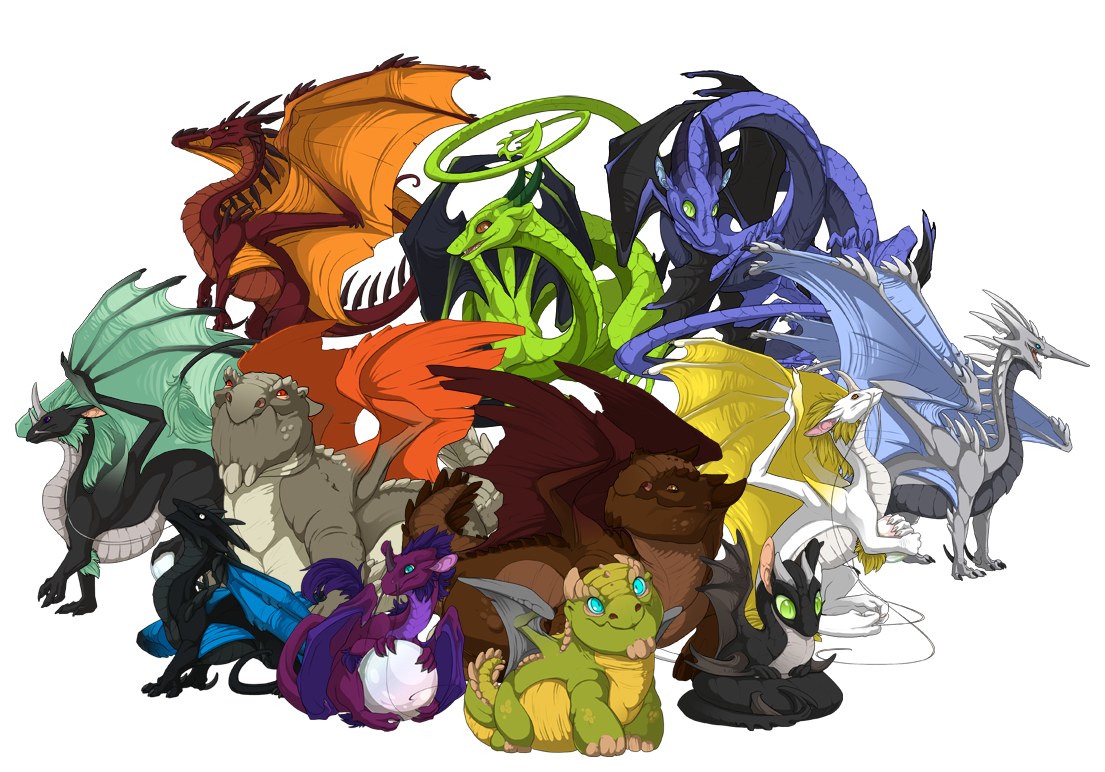 There are tons of things to do on the site other than just breeding your dragons (with multiple combinations), you can feed them, dress them up in apparel,  you can gather items which you can sell, play games, fight in the coliseium, look for familiars (tiny pets) for your dragons,  look around in the auctionhouse for good deals, or just talk to the community. 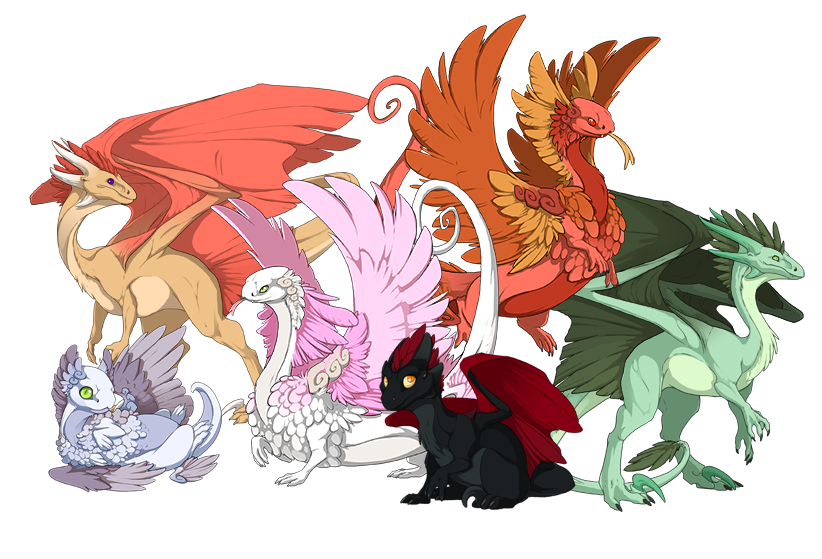 Like the sites before it, Flight Rising has a very good community with some very kind people. During registration periods, they are more than happy to embrace people into their Flight and will give newbies all of the help they need.

It’s a great community to be a part of, and if you want a site that’s a little more grown up than Neopets and has cool dragons, then check out Flight Rising when it opens up registration again. 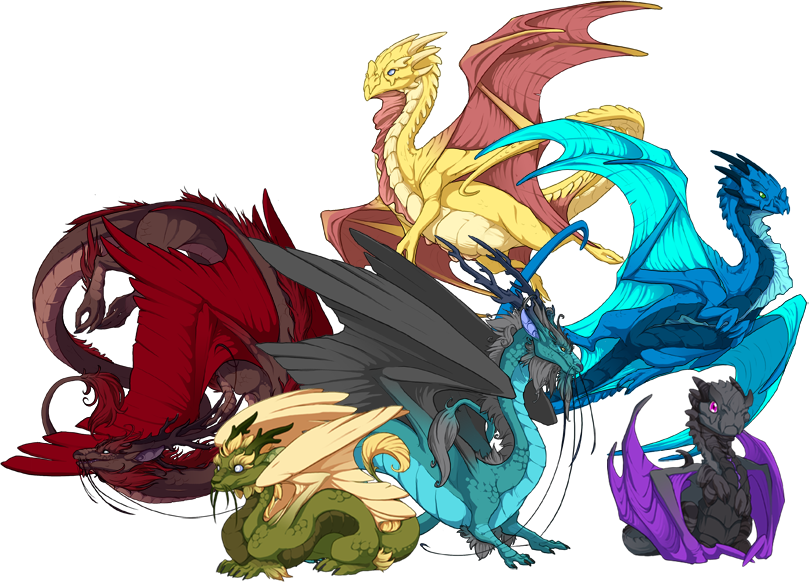 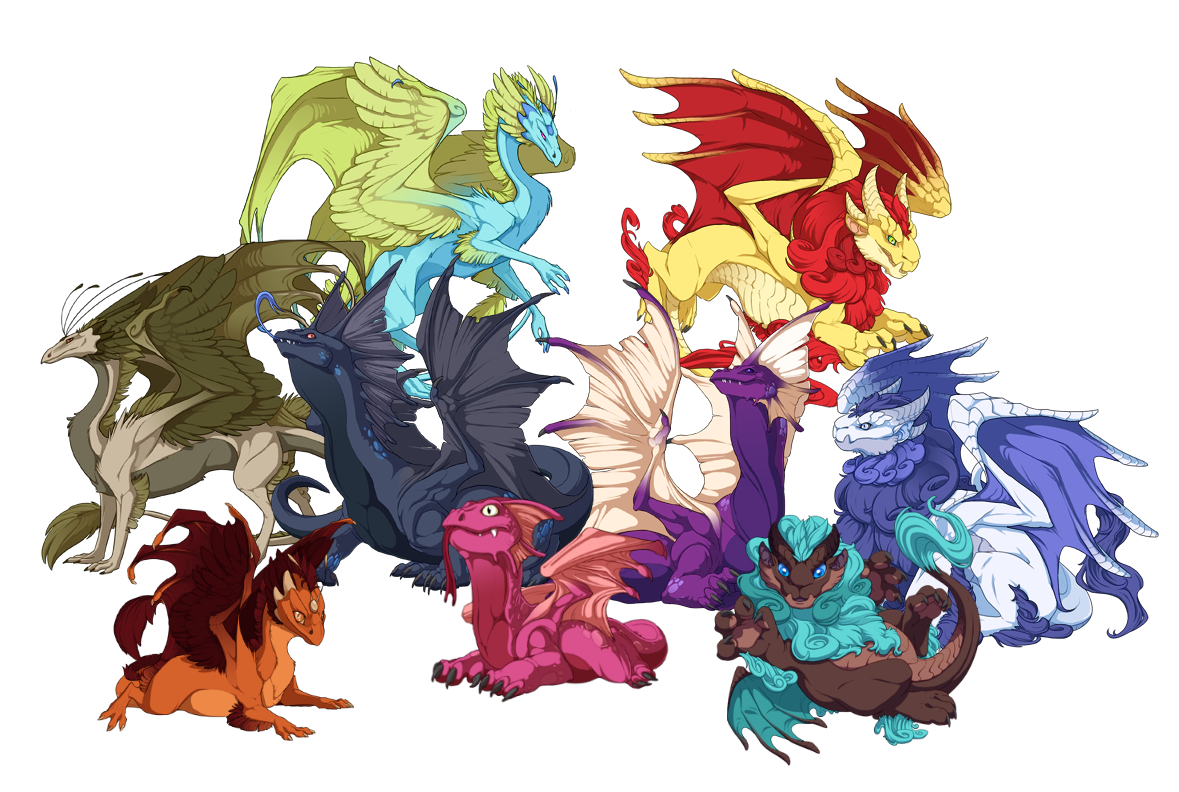 Virtual Pets games have been around for quite some time and it looks like they are here to stay if any of these sites have anything to say about it. If you ever feel like going back to Neopets, or really want to take care of some virtual animals, take a look at these sites. Sometimes, it’s worth feeling like a kid again, even if all you’re doing is taking care of some pixelated creature on the screen.