Recappers got you covered to recap the week that was for gaming!
by TumsST

It's the end of the week, and what better way to celebrate than with another installment of Recappers. It was a busy week for games, so let's get right into it.

It was announced this week that Bethesda would have their first ever press conference at this year's E3. Last year, Bethesda showed off just how scary The Evil Within was by having convention-goers play the demo in the dark. No one really knew what to expect in that demo, so the dark played into the mystery and scare factor. They must have something big to reveal, because they want everyone to know 4 months in advance. Whatever it is is significant enough that they are having a press conference. It should be interesting to see what Bethesda reveals at E3. It could be a new Fallout! It could be a new Doom! Only time will tell what Bethesda has planned!

The New 3DS XL released to the masses today, as well as two big games: Monster Hunter 4 Ultimate and the Legend of Zelda: Majora's Mask 3D. Each game had a special themed 3DS to go along with the release, but those have been so hard to come by that it could be a while before these 3DS systems are available. Fans of LoZ have been asking for the 3DS Majora's Mask remake for quite some time, and were finally rewarded for their loyalty and dedication to the franchise. Majora's Mask had some of the better looking graphics on the Nintendo 64, so why wouldn't they translate well on the 3DS? What better way is there for the moon to potentially fall on you than in 3D?

Now for the Amiibo portion of the weekly recap! Shulk, the GameStop-exclusive Amiibo, finally saw its release date come, but that's not the important news. The news is that GameStop, for a brief period, had a second window of preorders for Shulk. It's online only,  and I, at least, had to go to my local GameStop to have the clerk order it for me. It has a May release window, but considering I didn't have any way of getting a Shulk Amiibo, and no 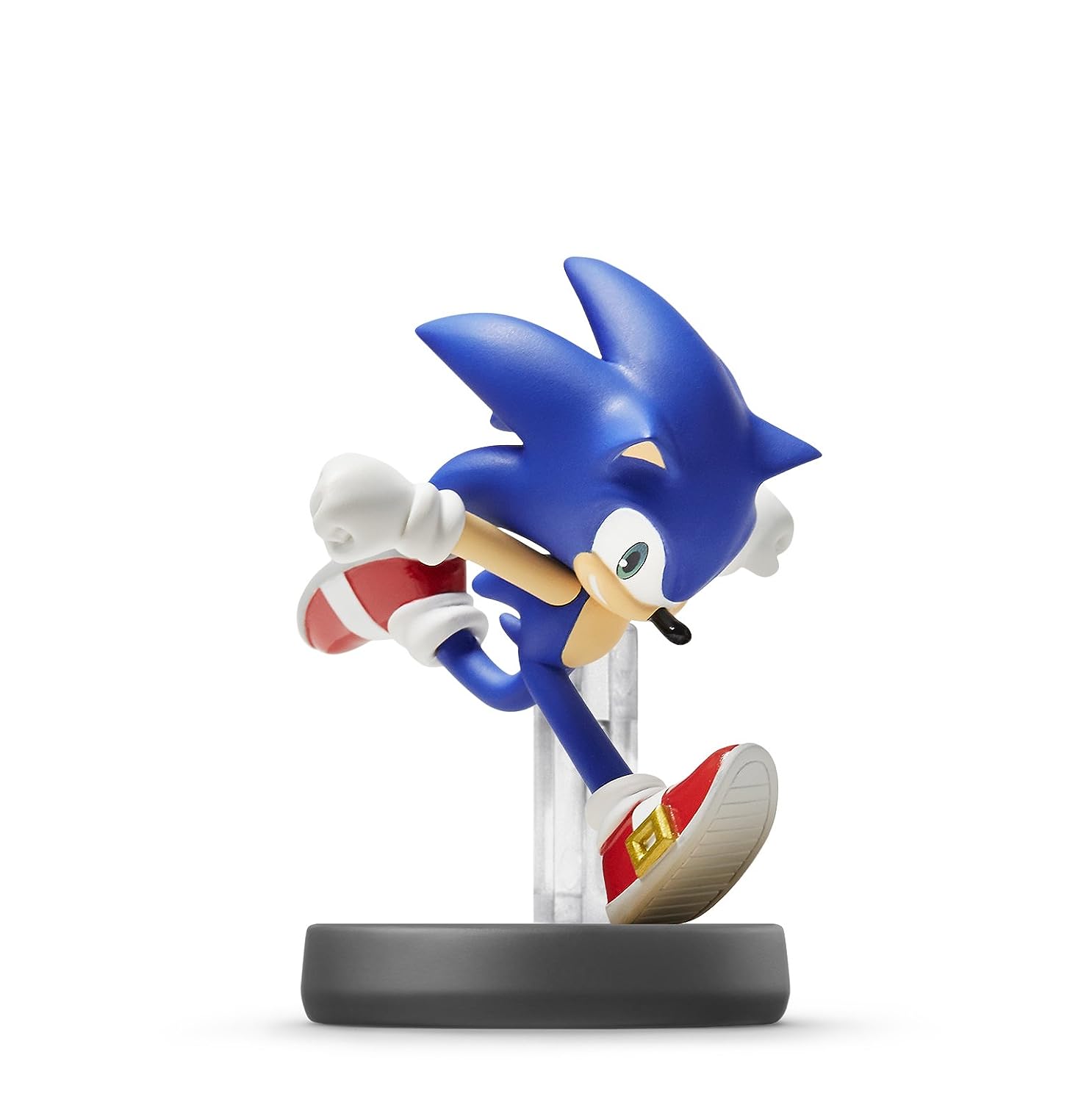 w I do, I'm ok with that release window. It could release earlier than May. Combine that with my Sonic Amiibo being at my house when I got home from work and then going to pick up Majora's Mask 3D from GameStop, Friday the 13th was pretty good to me.

That's gonna do it for another episode of Recappers, the week that was! You can check out the previous Recaps and see what you've been missing in the world of gaming, groomed to my liking!