With the WWE 2K16 Creation App, players can effortlessly upload their (or their dog's face) to make a truly glorious Superstar.
by Clint Pereira

What are character creators for if not to make the most horrifying face ever? I mean, you could play as your favorite fictional character or celebrity, too. If that’s your thing.

With the WWE 2K16 Creation App, you can quickly make your dreams of a Nicki Minaj versus Miley Cyrus match happen quicker than flint.

Now, instead of tweaking all the values like some kind of Bethesda nerd, you can just upload a picture into the Creation App on your iOS or Android device. 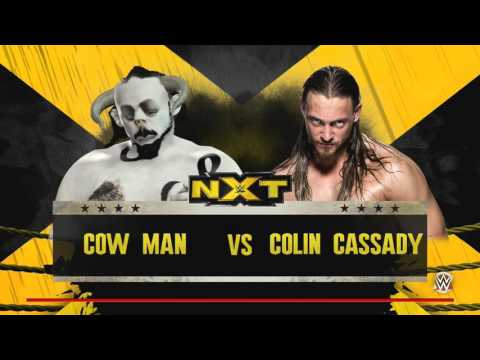 Too horrifying! Put it away!

You can also use the app itself to take a photo on the fly. So, you can take pictures of ugly things and make them into wrestlers on the go.

Keep in mind that your content exists on the app, so inappropriate pictures aren't allowed. Any shots of your butt or, uh, other parts will probably get flagged rather quickly.