History and Video Games, a Match Made in Heaven?

History plays an important role in many video games, but it cannot cut good gameplay to do so.
by Synzer

Many games use historical facts or base the story completely around historical events. Real-time strategy games are among the most popular genres to use history and is probably the most accessible one to do it with.

History can just be a setting, or the gameplay can be made around the history and culture of a time period. Craig Laycock of Creative Assembly lead the panel at PAX Prime, History vs. Gameplay: Hey Creative Assembly, where's the accuracy in my pew pew shooter?, and a great discussion was made about historical accuracy, realism and gameplay in video games.

Sometimes, history might just be used as an opportunity to sell games and have no real value to the game itself. The developers of the Total War series think differently. They don't just use history as a setting, they incorporate many aspects of the culture at the time into their games.

"[You] have to deal with it sensitively, but also not shy away from it." - James Russell, Lead Designer, Total War

James Russel, Lead Designer of Total War, explains how a lot of research goes into the issues at the time the game is set, to design systems. They research the cultural norms of a particular military and make sure that it is implemented into the game.

If a faction took slaves after conquering a land, for example, that would be a part of the gameplay. As James put it, "[You] have to deal with it sensitively, but also not shy away from it."

So what happens when history gets in the way of gameplay? The answer is simple, gameplay wins. It is still a game after all. That doesn't necessarily mean change history, just leave some parts up for debate. 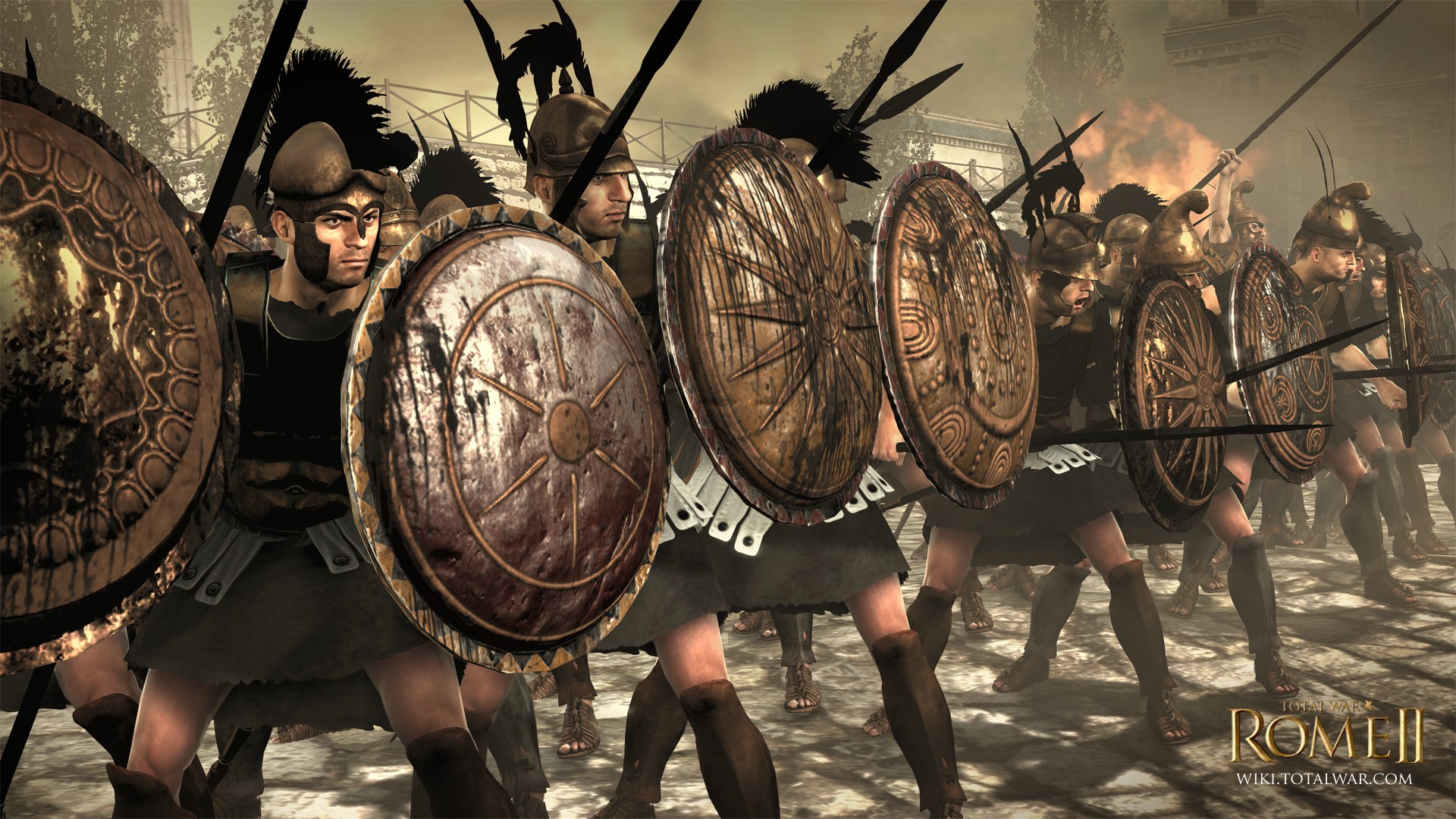 If a certain nation or unit in history was reported as the "best" that doesn't mean it has to be in a game. Things still need to be balanced in multiplayer. They should play like you would expect them to be in real life, while still keeping things fair.

The panel also pointed out that realism doesn't always mean sans fun either. Sometimes a realistic feature can be a fun gameplay mechanic.