Hyrule Warriors: Legends is expected to hit store shelves and the 3DS eShop in about a week now. That's great and all, but what makes this game different from its Wii U predecessor? I've played the original Hyrule Warriors for well over 200 hours, and I still occasionally pop it in whenever I feel the desire to grind through the projected 250 hours of content I still have left to play.

For starters, the huge 3DS userbase can finally experience the wonders of this previously Wii U exclusive title. However, Hyrule Warriors: Legends runs so poorly on the original 3DS that they might as well have made it a N3DS exclusive.

Console performance and graphical downgrade aside, Hyrule Warriors: Legends is a great love-letter to Zelda fans and well worth picking up if you never got to experience the Wii U version. 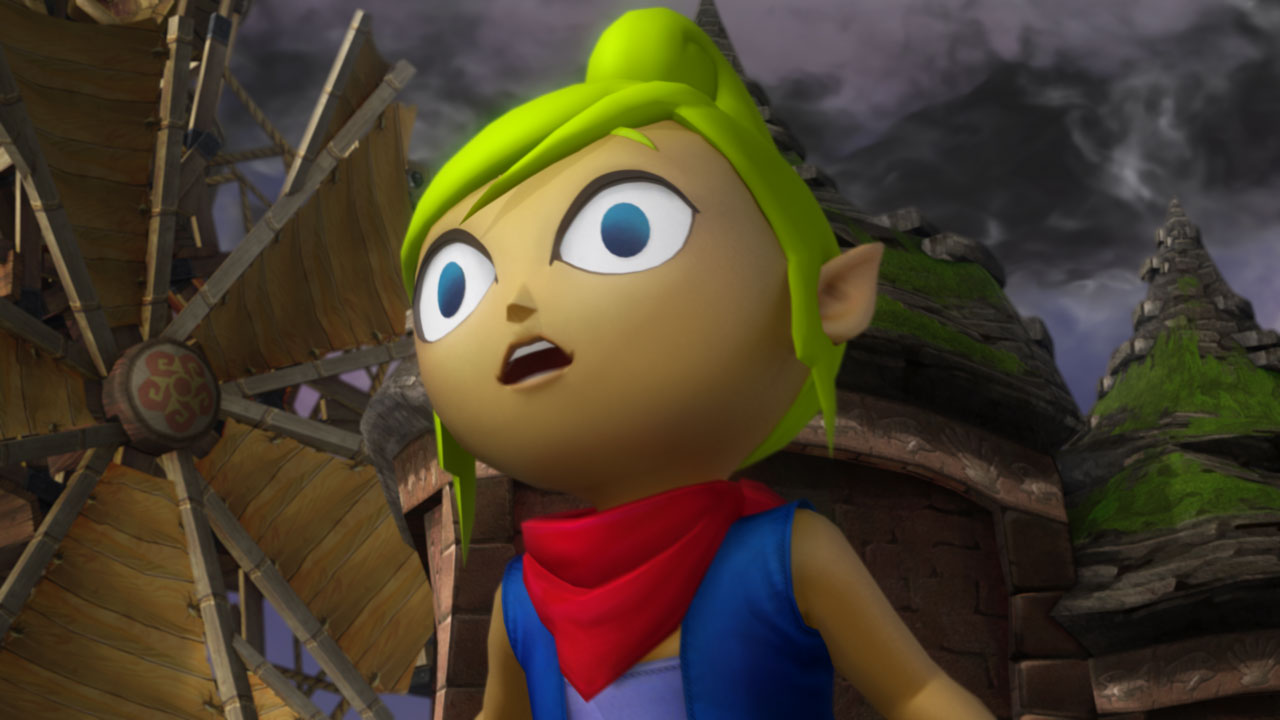 Hyrule Warriors: Legends for the New 3DS is basically a port of the Wii U version with extra content. All of the playable characters and weapons (including DLC and amiibo exclusives) from Hyrule Warriors return alongside all of the old stages, Adventure Mode maps, and Legend Mode missions.

What was $80 of content on the Wii U is being squeezed into a $40 package with new bells and whistles inside.

Hyrule Warriors: Legends makes The Wind Waker its new centerpiece. There are 5 additional warriors and a new weapon straight out of the box -- with a 6th character planned as free downloadable content -- which can all be downloaded to the Wii U version of Hyrule Warriors at launch.

Additionally, there is a new gameplay feature that allows you to tap a character portrait on the map screen to switch to characters in the midst of battle.

Along with the expanded Legend Mode, returning players can slay hordes of enemy mooks on 2 brand new stages. The first stage is based off of Windfall Island, Dragon Roost Island, and the Forsaken Fortress, while the second is based off of the Earth and Wind Temples from The Wind Waker.

There are 2 new Giant Bosses that make an appearance ...

There is a new game mode called My Fairy. In My Fairy, you can befriend and customize Fairies to bring with you into Adventure Mode to perform special attacks in battle. You can change their outfit and level up their abilities here. 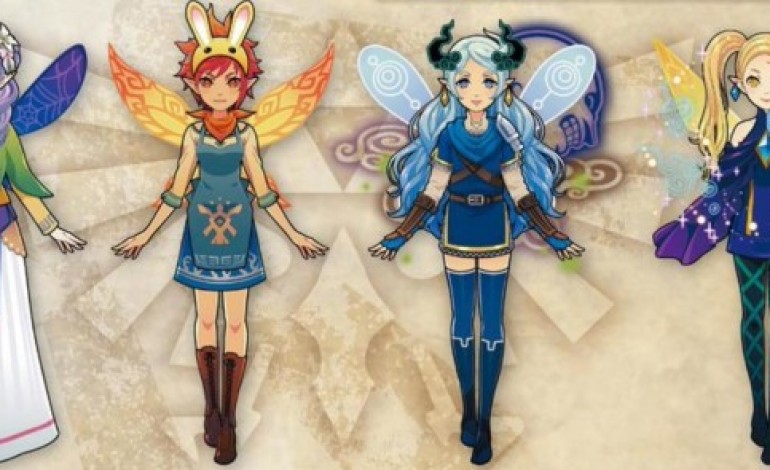 Speaking of Adventure Mode, it has a new map. At last, players can explore an 8-bit Great Sea with their earned 8-bit arsenal of items, grinding out way through challenges to unlock costumes, hearts, and weapons.

Finally, Hyrule Warriors: Legends already has its own Season Pass for future DLC. Not only did they deliver an ultimate edition of Hyrule Warriors, but they plan on releasing even more characters and Adventure Mode maps over the coming months.

Hyrule Warriors: Legends is quickly shaping up to be a direct upgrade to it's Wii U predecessor, except....

It lost co-op. Yeah, OK, the resolution and frame rate plummeted whenever a second player joined in the fun, but it was still a blast coordinating war tactics with our friends, family, and partners. Hyrule Warriors just won't feel the same without it.

They also dumped Challenge Mode. Granted, right when Hyrule Warriors first launched, Challenge Mode was heavily underutilized. However, the update that accompanied the final DLC added so many new features to Challenge Mode that it suddenly transformed into something worth sinking time into.

They added a new option for Challenge Mode where you could play as two unique characters: Ganon, and Giant Cucco. You actually got to run around as a giant and wreck havoc on the thousands of ants under your feet. Who doesn't love that?

What do you think of Hyrule Warriors: Legends? Are you experiencing Hyrule Warriors for the first time or augmenting your Wii U experience? Join the discussion in the comments below!