The Final Countdown for Quantum Break, plus some last minute news on a Pre-Order bonus!
by Sagger Khraishi

In less than 24 hours, Quantum Break is going to be released on Xbox One and Microsoft Windows 10.

If you don't know what Quantum Break is, it's a mix of a live-action experience and a choose-your-own-adventure game, where the choices you make in-game are reflected by a cast of actors during the cut scenes. In it, you play as Jack Joyce, who fell victim to an unfortunate accident involving a time machine. Gaining powers to freeze time or to speed it up, Jack has to fix the mistakes he has made and prevent an evil corporation from taking advantage of the situation. 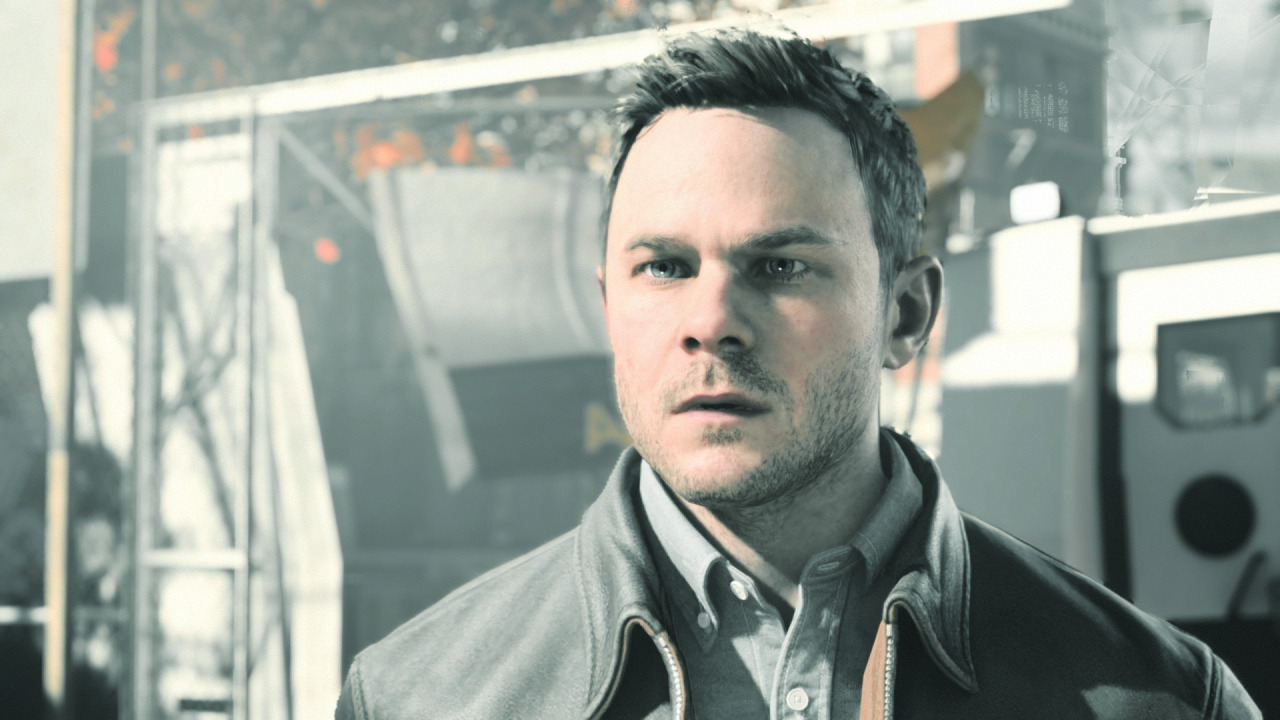 If you seem to recognize the face, it is because the actor and face-model is Shawn Ashmore, better known as Sam Lake from the X-Men series. Throw in actors from The Wire and Game of Thrones, you get a multi-million dollar project by Remedy Entertainment spanning the past 2 years.

But the news doesn't end just there. If you pre-order the Xbox version, you can get the Windows 10 version, plus American Nightmare and Alan Wake for free. This offer lasts till tonight, so if you are thinking about ordering the game, you might want to take advantage of this from the Xbox Store. We'll see you in two weeks!