Cosplay and Indie Games: A Match Made in Gaming Heaven

Cosplayers are a boon to indie game developers as they are a passionate form of advertising.
by Glitchieetv

Independent game developers often have a lot on their plate. Between creating the game, having an interesting story and working out bugs, they also have to find an audience willing to purchase their product. Often times this comes through Steam and its Greenlight program, which gives developers a way to bring attention to their game. Kickstarter can be a major boon, but if funding goals are not met the game will struggle to be developed. Others find the game through online reviews or word of mouth. People even become interested in a game when someone cosplays as a character they loved from it, usually appearing in photos online or at a convention.

When it comes to reaching out to a potential audience, indie developers tend to have a restricted budget. Online ads, a social media manager, marketing outlines, etc. can all cost big money, making emerging in a potentially saturated market all the more difficult. This is where cosplayers come in. 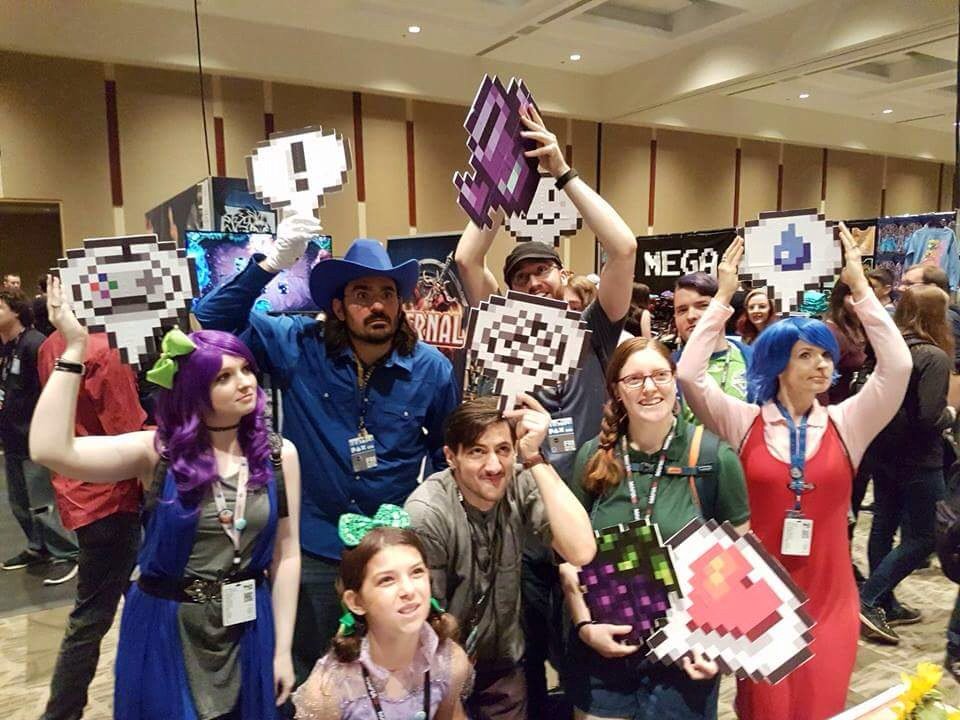 Cosplay is not a new phenomenon, but has simply recently become more mainstream. Cosplay, for those new to the term, is the shortened version of costumed play. People craft, sew, or purchase a costume based on movies, comics, video games, anime and more, then become the character. Photo shoots are often booked in order to capture the costume in the best light, with superb editing and fantastic effects. Conventions are attended where the cosplayer can show off their pride and joy, meeting others who have a passion for the character they are portraying.

Cosplayers are a form of walking, talking, good looking advertising. Often unpaid, the passion these people have for a character or game is what drives them to recreate a character's outfit. Cosplayers often have a community or network of people they follow, those who follow them, and others they interact with. Showing off their costume will make others interested in who the character is, what game they are from and where they can purchase the game themselves. If online, the cosplayers love for a character often comes from the number of photos they post of the costume, different versions of the character posted, or how much they gush via image descriptions. 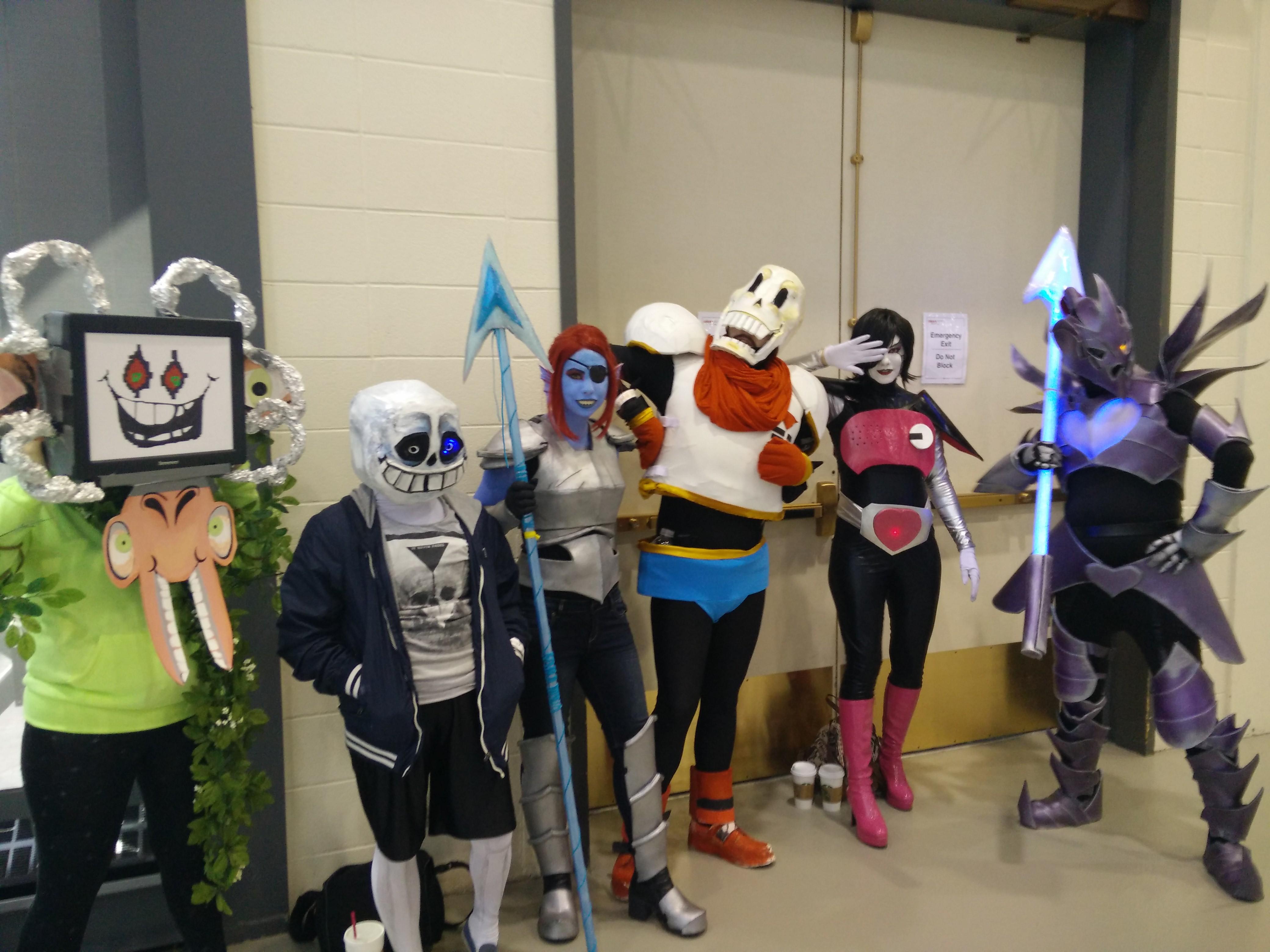 When at a convention, not only can the cosplayer stop and hang around a developers booth, if applicable, but that passion visibly oozes from their pores. Humans are naturally curious people, and if there is an interesting costume of a character that is unknown to them, they will ask what it is from, maybe for a picture and then tell those they know about it. When a cosplayer is at a developers booth, they can move traffic their way, increasing interest and potential sales from their very presence. I know from personal experience there were booths at events that I never would have noticed if not for a cosplayer standing there.

While some may speculate as to the boon that cosplayers are to indie game developers, and the indie games market in general, the impact that cosplayers have can already be seen in relation to AAA title studios. For example, Square Enix has released cosplay schematics for characters from Final Fantasy XV, and cosplayers were featured in their many tweets from various events. If cosplay did not have a large impact on their bottom line, Square Enix would not go through the effort to develop material specifically aimed at cosplayers.

Another example is that of the "booth babe". While not necessarily referred to as such, companies do hire people to help run their booths while at conventions. Tasks can vary from being a personal assistant, to directing traffic to demoing a game, to representing a character as a cosplayer. While this does take away from funds that can be used for other advertising ventures, it proves that companies are willing to pay people to portray their creations because they see the return on investment.

Whether it is sharing a game with their community, cosplaying as a character at a convention, or posting photos online, cosplayers offer indie developers advertising for free. Filled with passion, cosplayers are an integral part of reaching prospective buyers for indie developers.