Hooked on The Witcher 3? Can't put down Candy Crush Saga? We examine what makes these games so addictive, from console games to smartphone apps.
by uniquecontent

The vast majority of us will have experienced the feeling of addiction when playing a game; whether it's one more quest in the Witcher 3 or another attempt to get the perfect score in Angry Birds, from consoles to PC's to smartphones, games can be incredibly addictive.

But why is this? What compels us to come back to these games, even when we know we've perhaps spent just a little bit too much time staring at the screen. In this article, we'll take a look at what elements of video games and mobile games keep us coming back for more.

There's no question that video game addiction is a real thing, and it's probably something most of the gaming community have been familiar with at one time or another. But, despite the assertions of particular sections of society, video games are viewed as relatively harmless, compared to the dangers of alcohol, drug abuse or gambling. It's easy to see why, as when viewed next to more 'traditional' addictions they don't seem all that bad. While they may not impact on your health, social and family life or your finances quite, in the same way, there is certainly money to be made by those who create the games (particularly on mobile devices).

To give you a pertinent example, let's consider Candy Crush Saga, which generated over $1.5bn in 2013 alone - this kind of financial incentive means developers are increasingly utilizing clever psychological tricks to ensure we keep playing for as long as possible.

So what devices are commonly employed to keep gamers glued to their console, PC, smartphone or tablet? Let's dive straight in:

Colour psychology
There is an enormous amount of research and scientific evidence showing how color can affect the way we perceive things, and game developers are well aware of the role of color in our gaming experience. Bright, colorful displays (particularly on mobile games) can dramatically impact on engagement levels, and evidence has shown that players of fantasy RPG's spend more in-game currency in merchant stores utilizing particular color combinations.

The high score
Ever since the prevalence of arcade games like Pac-Man, people have been mildly obsessed with beating their high score (or someone else's). This is a common hook for games across platforms and devices and is particularly effective for mobile games. I've been particularly guilty of this one, getting hooked on getting perfect scores on Angry Birds on my iPhone, and just this morning I was repeatedly trying to beat my own high score on this incredibly addictive Match 3 game online.

Discovery
Commonly used in RPGs, the exploration and discovery tactic is phenomenally successful in compelling gamers to keep playing. An excellent example of this is World of Warcraft, which offers players frequent opportunities to explore new worlds and areas, usually with the promise of a new discovery. 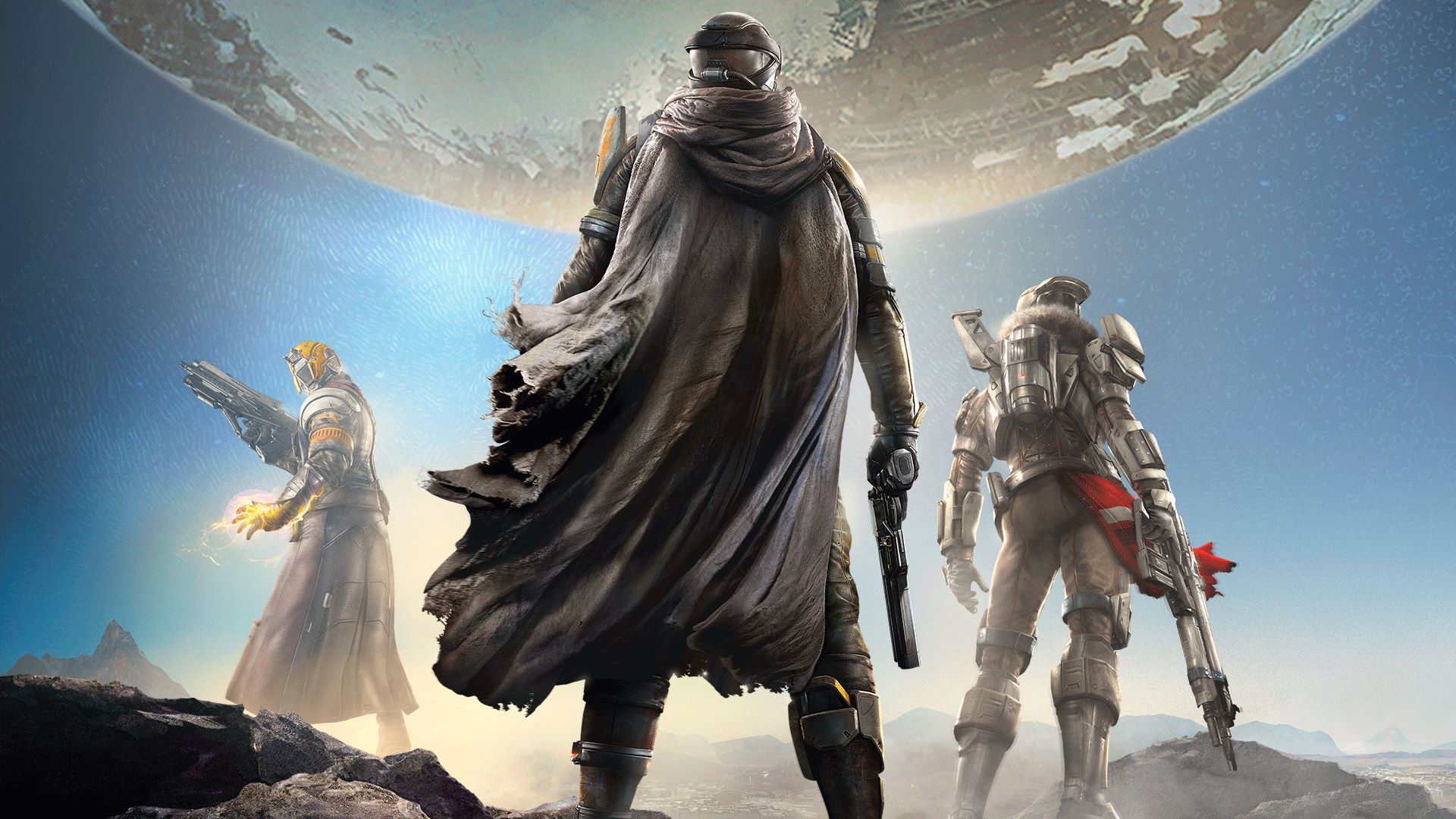 Modern console games utilize this to great effect too, I spent an inordinate amount of time looking for new weapons in Destiny, entirely compelled by the thrill of discovery.

Beating the game
A common hook for all but open-ended role-playing games, the desire to 'beat the game' can be a major factor in getting addicted. This is especially evident in games that appear very hard, but reward persistence with progression or discovery. Dark Souls is an excellent example of this and is probably the game I've personally spent the most amount of time with (across the three Souls games I've spent a rather embarrassing number of hours).

Customisation, role-playing, and progression
Allowing players to customize and create their own characters - particularly if this customization links to progression in the game - can be incredibly compelling for gamers. The levelling-up system in RPGs is a particularly good example of this, with character level directly impacting how your character can progress in the game, or altering their appearance. 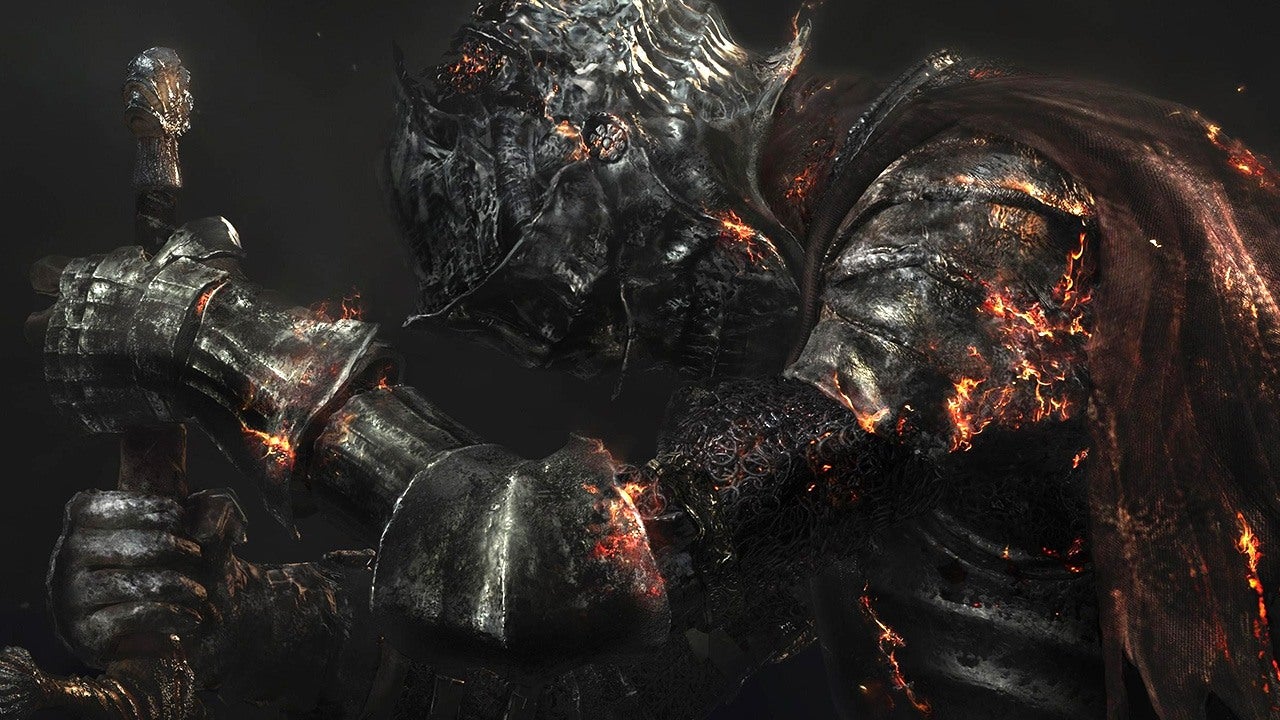 Think of how the visual appearance of the protagonist in Dark Souls, along with the ability to use certain weapons, shields or rings, is tied directly to the level of the character. It can be a major driver for continued play, and keeps people coming back even after they've 'finished' the game.

Physiological effects
When we consider the addictive nature of gaming, we're usually referring to a psychological addiction; however, research suggests there could indeed by a physiological effect too. In 2005, researchers at Hammersmith Hospital in London found that gamers experienced double the normal level of dopamine in their brain while playing video games. Dopamine is a mood-regulating hormone that is closely associated with feelings of pleasure and happiness - indicating that gaming could, in fact, be chemically addictive.

Emotional engagement and response
Research has suggested that video games elicit strong emotional responses from players, allowing them to experience sadness, betrayal, fear, elation, excitement and numerous other emotional responses while playing. This can be particularly important for those who are introverted and do not experience many of these emotions in the real world. 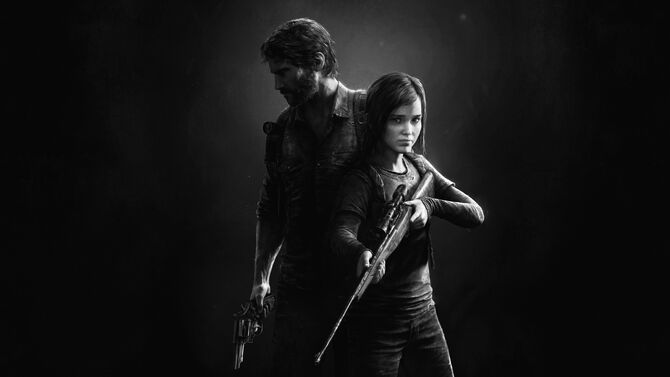 An excellent example of this is The Last of Us, which manages to elicit loyalty, fear, excitement, tension, empathy, and sadness in equal measures through its frankly brilliant narrative devices, superb world design, flawless character development and engaging gameplay.

Collaboration and social engagement
Many games encourage players to communicate and collaborate with other gamers from all over the world, often creating an intense and deep social element to the world. This is particularly true in games like World of Warcraft, where players can forge real friendships while playing the game. This not only adds to the excitement, emotional response and exploratory nature of modern games but can add an element of interaction that is difficult for many players to move away from.

When you start to analyze the elements that make gaming addictive, you being to realize that's it amazing you manage to pull yourself away from your mobile device, PC or console at all. I'm certainly already itching to get back to my Xbox One, and as a multi-console owner, I also have a feeling that No Man's Sky will be taking up a worryingly large amount of my time in weeks to come.