The 3 Most Useless Third Wheels In Gaming

Gamng has a lot of characters that are unnecessary, despite the devs wanting you to think otherwise. Here are my three least favorite.
by vegna871

Gaming nowadays has a lot of characters. While most games tend to stick to four or five major characters, sometimes they go for more than that.  With as many characters as there are in gaming today, there are some that have shown up that really just don't need to be there.  These characters are gaming's "third wheels," and what follows is my personal list of the top three third wheels in all of gaming.

The Pokémon Ruby and Sapphire games, you can choose between a male or female playable character.  So what happens to the their sprite? Well, rather than waste it, Game Freak makes that sprite into another character, one that happens to be the professor's child. Brendan appears if you chose to be a girl, and May appears if you chose to be a guy, and they get the opposing type Pokémon to the starter you chose. That means they're your rival, right? Nope, there's another character, Wally, that serves that role. What do they do then?

As far as I can tell, aside from telling you that they 'really just want to be a Pokémon researcher' a lot, they don't really do anything. They show up every once in a while to grant you some nice experience, but other than that they seem to just exist so that you get a chance to look at the other trainer sprite for the rest of the game.  Brendan and May take the #3 spot because they exist only so that Gamefreak doesn't waste a sprite. 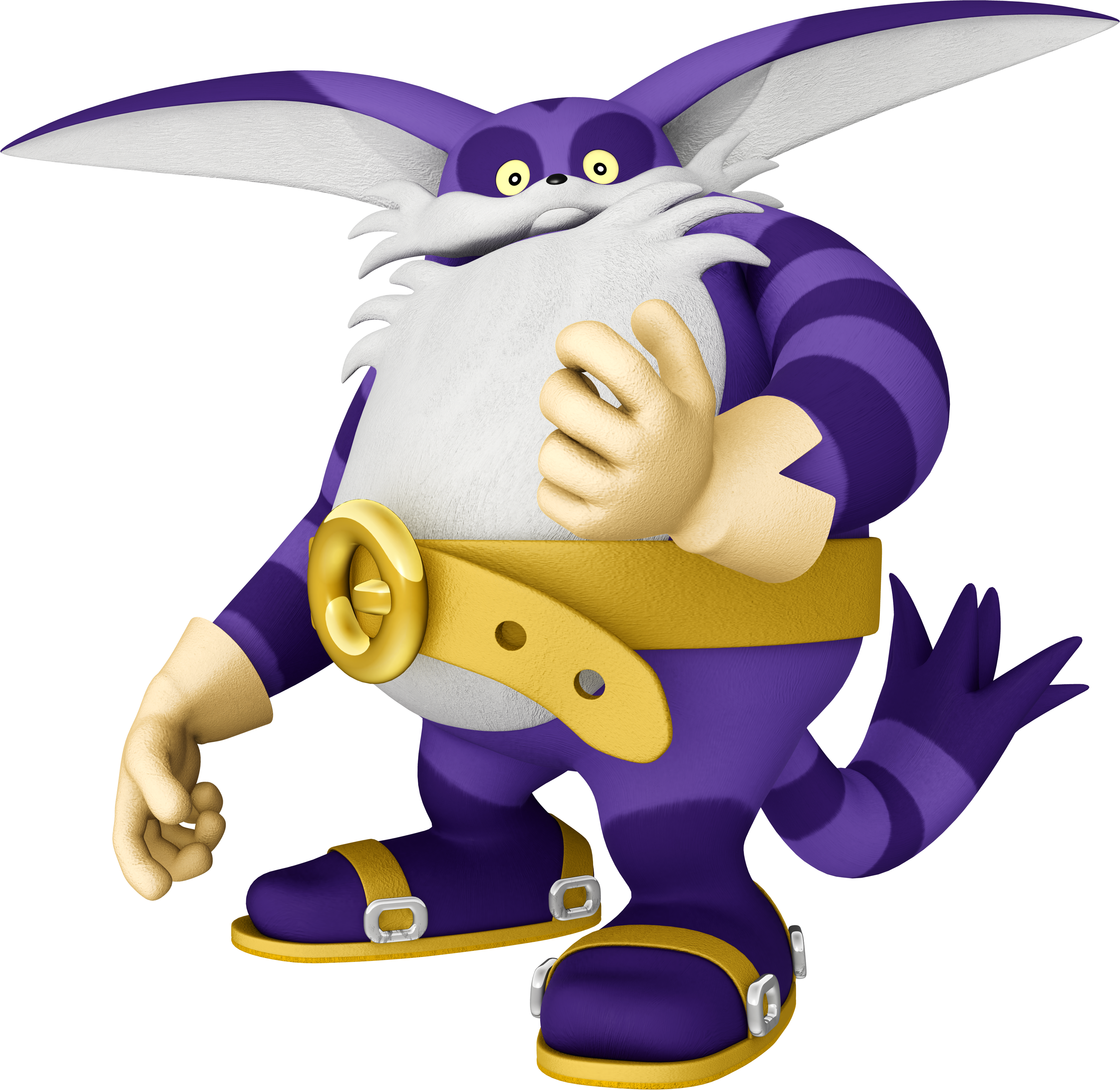 The Sonic the Hedgehog series of games has several characters that are pretty maligned.  The Sonic universe is ripe for the picking with characters that have little to no purpose, so choosing just one as the biggest third wheel of the Sonic series is hard.  After much deliberation, I have to give it to Big the Cat, who first debuted in Sonic Adventure.

There are several reasons behind this. He's an unnecessary character with one of the most irritating voices in all of gaming (which is saying quite a lot).  There was no reason to add him to the game. Yes, his story is a bit important, but that's because of a secondary character, his pet Froggy. Big himself adds nothing to the story of the Sonic Universe.

However, probably my biggest reason for adding him is that he's a playable character that isn't any fun to play. In Sonic Adventure, his gameplay boils down to a series of poorly programmed fishing mini games.  They're difficult, they're irksome, and all you really have to do is find his frog before the enemies in the level kill you.  The frog's location in each level is also random, and some fo the levels are massive.

Big makes a return as a playable character in Sonic Heroes as the Power Character for Team Rose, but you'll barely need him at all except on the final boss fight. You can pretty much get through Team Rose's entire story without ever using him except on very, very rare occasion.  Big is #2 because he's pointless and plays poorly. 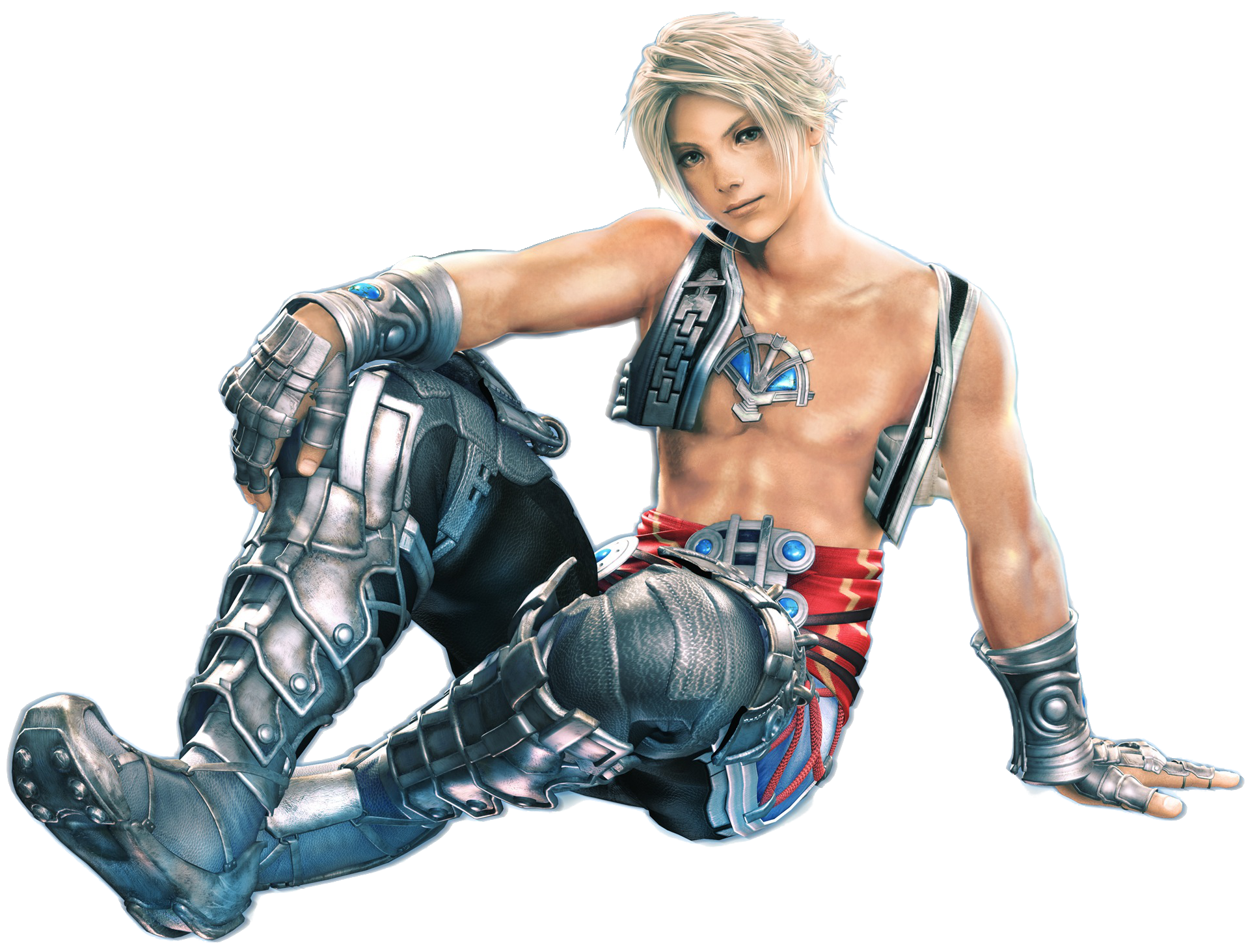 The guy Square Enix likes to tout as Final Fantasy XII's main character makes the top of my list. The reason I include him is because Final Fantasy XII has 6 party characters, and it seems a shame to waste a party slot on a character who has little or no story development at all during the game.

Final Fantasy XII, however, has two party members that fit this bill: Vaan and Penelo. Penelo pretty much exists to follow Vaan around, but she has some development and is a bit of a dynamic character in the first 3 or 4 hours of the game. Vaan is completely static.

He has one ambition: he wants to be a sky pirate.

That is his entire story, throughout the entire 60+ hour game.  To top it all off, Square Enix pretty much straight up calls him the main character, despite the fact that there are much better and much more dynamic characters surrounding him the entire game. Vaan takes the #1 spot because he is a main protagonist that has no effect on the story of his own game whatsoever.

What do you guys think?

Who are your biggest third wheels in gaming? Sound off in the comments, and stay tuned to Gameskinny and the Team Timelords Facebook page for gaming news and culture!