Handheld Gaming: How the 3DS and PS Vita Are Changing Gaming

The 3DS and PS Vita are riding a wave of momentum that may be a bit unexpected in the wake of the PS4 and Xbox One releases.
by Brian Armstrong

My daughter used to ask if she could play some games on my iPhone when we had some time to kill, and I didn't have much of a problem with that because it gave me a good excuse to pull out my PlayStation Vita. But lately, she's been more interested in seeing what I'm doing on the Vita, and her attention, as well as my own, has shifted from mobile games back to the true handheld console gaming platforms.

While I don't own a Nintendo 3DS, I do keep a close eye on what they're up to, and this year, the system killed it. The recent The Legend of Zelda: A Link Between Worlds has received rave reviews from fans and critics alike. It has taken attention away from the launch of Sony's PlayStation 4 and Microsoft's Xbox One. Obviously, those are selling just fine, but the simple fact that, during the launch window of these two systems, people all over the internet have been talking about how they can't put down their 3DS is amazing.

Similarly, the PS Vita has resurged thanks to the smart integration with the PlayStation 4, which allows gamers to remote play their PS4 games on their handheld from across the house. Additionally, some remarkable and critically acclaimed titles have released on the system in the last few months which have breathed new life into the handheld device. Tearaway, Ys: Memories of Celceta, and Rainbow Moon have Vita owners ecstatic with their system.

So what does this mean in the big picture? PS4 and Xbox One are dominating headlines and websites all over the world, and rightfully so. Both systems are amazing and have impressive launch titles, but strangely enough, they aren't the only story. The 3DS and Vita are experiencing more popularity than ever before; especially the Vita, written off as a dying console by many. But with those new titles and PS4 integration, it seems like the Vita just might be making a bit of a comeback. 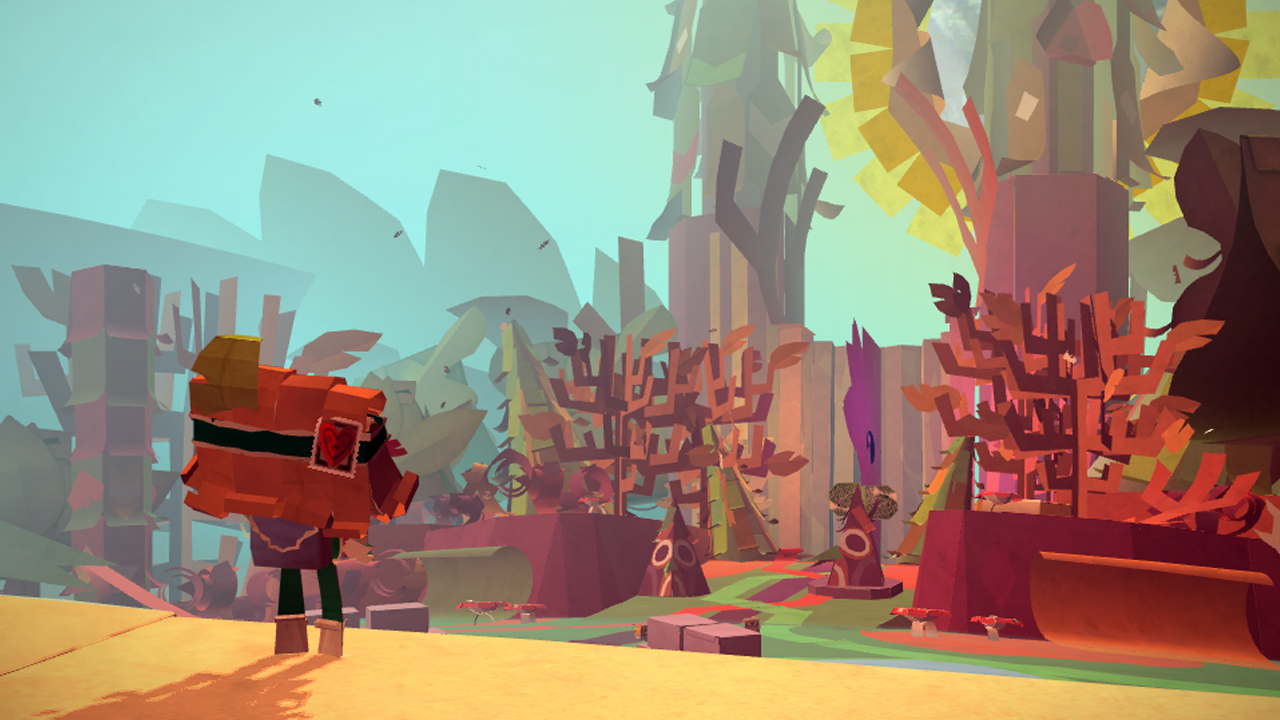 Personally, this excites me. I remember fondly the days of the original Gameboy and eventually when I got a Sega Game Gear. These two handheld systems were a huge part of my childhood, and are responsible for some of my favorite gaming memories. Tetris, Final Fantasy, Sonic the Hedgehog, Castle of Illusion, and many others were the focus of my gaming for years. Now that there are two strong handheld consoles available again, I'm starting to get incredibly nostalgic.

Can This Feeling Last?

Has handheld gaming simply hit a high note amidst a mediocre song? Will 2014's impressive list of next-gen titles destroy any momentum the 3DS and Vita have right now? For the sake of gamers everywhere, I certainly hope not. Gaming is better when there are many excellent choices available. Having a great console in the 3DS means Sony can't throw crappy software at the Vita and expect it to sell just because they're Sony.

Likewise, Microsoft can't half-ass their online service because Sony's PS Plus is such a clear winner when it comes to giving away free games and discounts. The competition forces companies to really invest the time, money, and energy into making each system the very best it can be.

When game developers and console makers push for excellence, it can only mean good things for the gamers. Competition is the best way to motivate companies to put forth their best product, and it certainly seems like everyone is taking this seriously.

So the next time my daughter wants to play a game on my Vita, I suppose I'll have to let her. I'm certainly not interested in going back to one of the more generic, boring iOS games I played for a while, so perhaps it's time to finally consider shelling out for a 3DS as well. That way, my daughter and I can play games together; both of us on good systems, and she can learn the joys of gaming the same way I did: on the small screen.

The Legend of Zelda: A Link Between Worlds Articles
more »