This Guy Recreated No Man's Sky in Doom, and It Only Took Him a Month

In less than one month, a lone developer recreated No Man's Sky with nothing but a dated platform, his PC, and lots of free time.
by Jared Elliott

For the past three weeks, indie developer and Youtuber Robert Prest has toiled over the source code of Doom, recreating the highly anticipated, yet widely-panned No Man's Sky. Prest posted a link and setup instructions for his new mod, No Guy's Sky, on the DoomZ website yesterday.

Surprisingly, Prest has managed to replicate the procedural generation capabilities of No Man's Sky that made the game such a novelty. In his DoomZ post above, Prest said of the mod:

Everything is randomly generated from an array, including the scenery, sky, floor, plans and aliens etc. There is plenty more that can be added relatively simply, and due to the flipbook style randomisation on the creatures, each addition makes exponentially more creatures and possible planets... 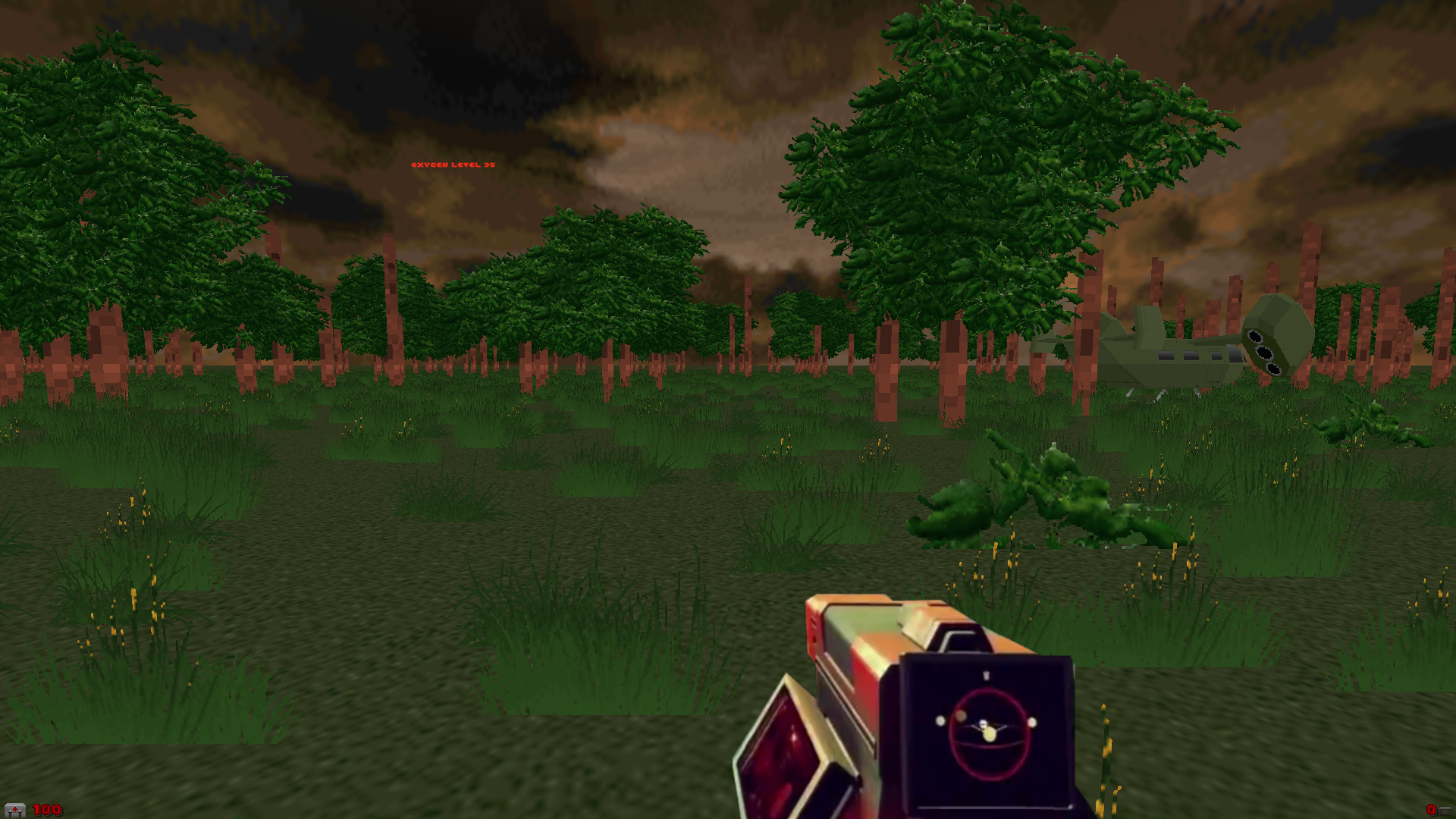 Now that is impressive, especially considering that Prest has never even played No Man's Sky:

There is probably lots that doesn’t match up to the game, but I’ve yet to get round to playing it, so just went with what I saw in the trailer.

That's right - he recreated a rough version of the game based on the trailer alone. Whether this says more about No Man's Sky or Prest's ingenuity remains to be seen, but there's no question of this mod's popularity. With over 400,000 views on Youtube, we're sure to see the addition of more features from its growing fanbase.

Who knows - at this rate, the popularity of No Guy's Sky could even outlive that of its high-budget rival.