The Washington Post considers "Life is Strange" to be art

Can video games be art? The Washington Post seems to think so.
by Damian A. Hinton

Christopher Boyd, of the Washington Post, recently authored a piece on developer Dontnod's Life is Strange, and mused whether or not the game could serve as "art."

He came to the conclusion that it does.

At least, he believes it does based on a metric set by director Steven Spielberg, who stated that he wants someone to contact him when "somebody confesses they cried at level 17" in a 2004 panel.

Boyd, argues for Life is Strange to count as "art" based on the fact that the game caused his eyes to become "misted up." He feels stands up to Spielberg's so-called "test."

In a story he describes as "a tragic journey towards disillusionment,"  Boyd finds great pleasure in the interactions between the characters and their individual progressions through the games narrative. There is conflict not only in the characters themselves, but often in the how you choose to progress through the game.The time-based mechanics on which the game hinges -- which appear to be helpful at first -- offer quite the conundrum as the plot progresses. "Life is Strange," says Boyd, "is about the impossibility of finding a perfect solution."

Of course, getting emotional over a game isn't something new to most gamers. Many games have elicited a wide variety of emotions from audiences over the years -- especially those created for the most recent generation of consoles. Titles such as The Walking Dead, Dear Ester, and the upcoming Tacoma are great examples of these types of games; as is the recently released That Dragon, Cancer.

Developers are currently experimenting with and mostly succeeding at creating interactive worlds for players to delve into and make a variety of choices. This allows for games to elicit a variety of emotional reactions from players. 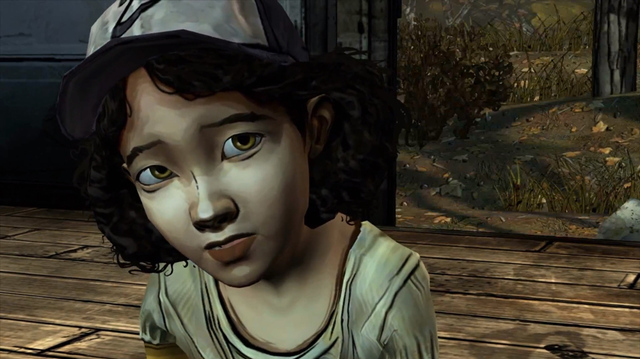 As video games change and evolve over the next few years, we may get even more enriching experiences for players to go through. Maybe no one will ever cry playing level 17, but I'm pretty sure there have been moments when everybody found their eyes getting a little "misted up."

Are games considered art to you? What's the last game that made you tear up?