Nintendo: A History In Ten Minutes Or Less

From humble beginnings to paradigm changing advances in technology, Nintendo as come a long way from tabletop gaming.
by Joshua Harris

Nintendo has not always been the insurmountable gaming tycoon that it is known as today, the company owes its humble beginnings to the late Meiji era where it began as a simple playing card company.

A Luck of the Draw

In its genesis in 1889, Fusajiro Yamauchi breathed life into the precursor to the modern Nintendo, Nintendo Koppai. The business focused on manufacturing hanafuda cards, a game better known as flower cards. With the goal to complete card suits, the number value assigned to each type of card was arbitrary. As their popularity grew, Yamauchi sought the help of assisstance to mass produce these cards to keep in check with the overwhelming demand. Without a son to continue his patrilineage, Yamauchi passed the torch to his son in law, Sekiryo Yamuachi, in 1929. 4 years later, Sekiryo merged with a second company to form Yamuachi Nintendo and Co.

Seeking a more effective mode of distribution for his hanafuda cards, Sekiryo created Marufuku Co., Ltd., along with several other brands of cards that Nintendo has inserted into the mainstream market. Following his predecessors suit, he went on to adopt his son-in-law Shikanojo Inaba (later changing his surname to Yamauchi after being marrying into the family). Unfortunately, he did not take over the company because he had abandoned his family. Shikanjo's son, Hiroshi, who was raised by his grandparents took over the company instead of his absentee father.

The Birth of a New Era

Having left school to take over Nintendo after his grandfather died, Hiroshi Yamauchi changed the name of "Marufuku C. Ltd." to "Nintendo Playing Card Co. Ltd." In 1953, Nintendo forged its way into the future by becoming the first company in Japan to manufacture playing cards from plastics.

Following the success of going into business with Disney a decade later, Yamauchi began to extend Nintendo's reach from taxi companies, food companies, and even to selling vacuum cleaners. 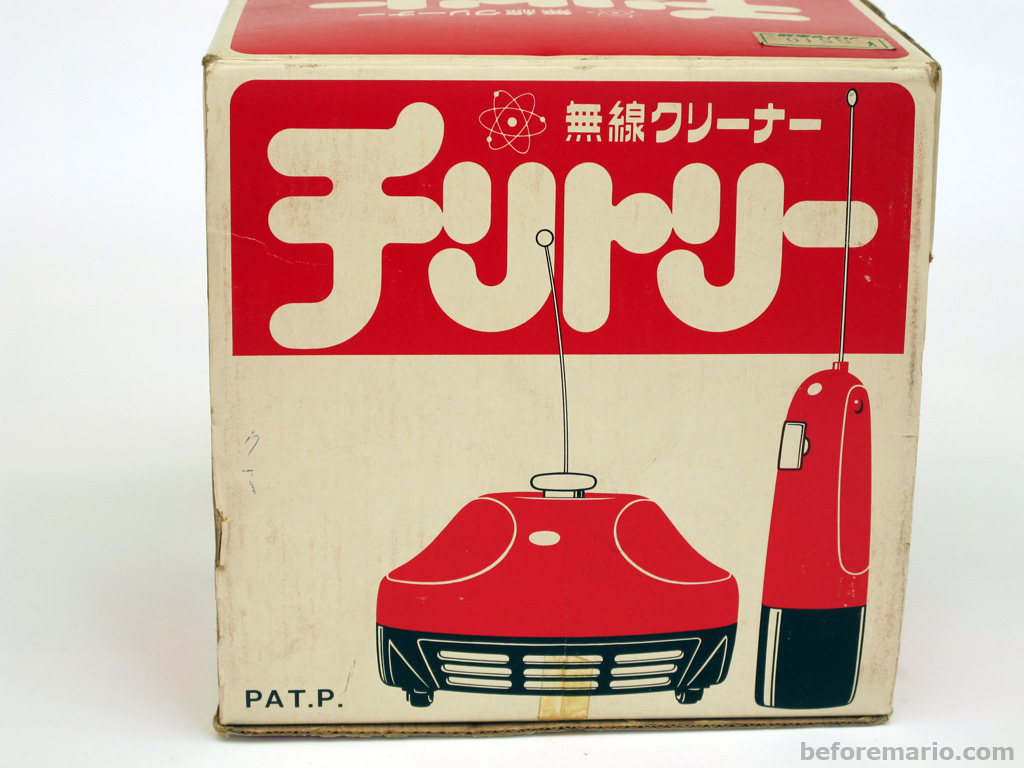 The Advent of Electronic Gaming

Following the rise and fall card playing games, the late 70s Nintendo broke its way into the the new gaming scene via the Magnavox Odyssey who's light gun accessory owed its existence to Nintendo. Far before Famicom systems were even an inkling of an idea, the "Color TV Game 6" and "Color game 15" were the company's first home gaming systems (the number at the end of the titles denoted how the amount of games each console had). Eventually, Nintendo made its way into the arcade gaming circuit with EVR Race. However, in 1981 they developed, with the help of Shigeru Miyomoto, one of the most iconic games in history.

From Monkeys in a Barrel to a Can of Worms

With the birth of the 80s came with it an new era for Nintendo and gaming. Donkey Kong burst into millions of arcades across the world ushering in the oncoming golden age of the multi-million dollar company we know and love today. The Game & Watch series along with Nintendo's response the failure of the Atari franchise, the Nintendo Entertainment System, hoped to revitalize a dying gaming economy in the mid 80s. Later that year, the Super Mario Brothers was released in Japan and became a resounding success. Much of today's acclaimed titled were some of the first games slated for the American release of the NES in late 1986 such as Metroid and Super Mario Brothers 2.

The Birth of a New Age

The 90s created modern gaming as it is known today; the Gameboy and Super NES were crucial in driving the market for home and mobile gaming. Their successors, the Gameboy Color and the Nintendo 64, were released on September 29, 1996 in America. Classic titles such as Pokemon were released in Japan that same year. The franchise would later prove to be the success that Nintendo required to become a gaming giant again. Two years later, the Gameboy color would be released in Japan with America and Europe  following suit a month later.

In 2004, the Nintendo DS made its debut, bolstering two screens as its selling point. Although it could conjure 3D graphics, the hardware at the time prevented the system from filtering the graphic properly, which lead to more pixellated graphics than the N64. Along with an improved version of their most recent handheld, the DS Lite, Nintendo released the Wii in November 2016. It would be roughly six years before the gaming giant would introduce their next generation consoles.

On February 26 and March 25, 2011, the Nintendo 3DS made waves in the industry by introducing parallax barrier autostereoscopy, a technology allowing them to create a 3D for their consumers without having to prompt the use of 3D glasses. It was not until a year later until the Nintendo WiiU came out that the company created a controller that could be used in conjunction to either function as the remote, or as the screen the system, could thereby project itself onto should the player need to delegate television use elsewhere. The controller also included features such as an accelerometer, camera, NFC, and a gyroscope.

It is unclear as to where Nintendo is headed, little is known about its next generation system codenamed "Nintendo NX". What we know for sure is that the NX will run games from cartridges, a feature not seen since the Nintendo 64 (and its handheld systems). At this point, the only information available is speculation as Nintendo will not release any information other than the system's release in March 2017.