It was a busy week in the gaming universe! Recappers has you covered!
by TumsST

It's the end of another week so it must be time for another installment of Recappers, the article series where you get just what it sounds like, a recap of events that happened during the week. Nintendo was at it again this week so I don't have the time to mention that my Pitt Amiibo arrived in the mail so forget I just said that and let's get on with it. 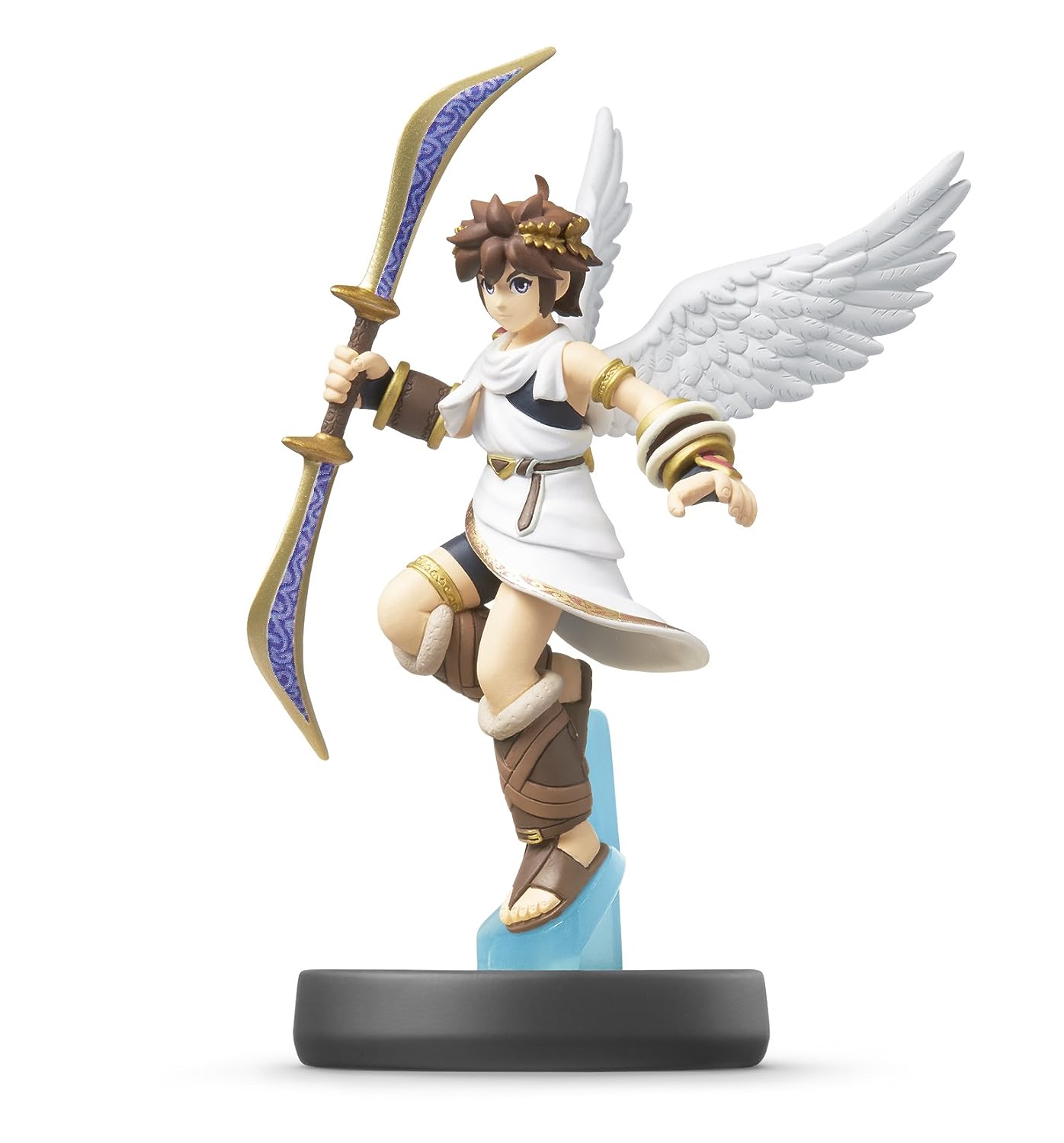 Somber news needs to be reported first as someone that I had worked with passed away, Andrew Yoon. I was only at Shacknews for a brief period but he was very nice and patient with me in terms of material and teaching me computer coding, which I wanted no part of. I got a feeling that he knew that I didn't want to code and he made it as simple as possible for me and I appreciated that. He was a good guy and will be missed.

This week also saw gaming website Joystiq shut down as well as Sega cutting about 300 jobs. It just shows that gaming is a business and companies can't afford to take a hit, like Sega did with Sonic Boom for example. It was reported that Joystiq views were down and we all know how poor Sonic Boom was perceived by the media/public. In laments terms, if you can't get people to see your work/play your game, you're not going to last long.

Nintendo revealed their "Nintendo Creators Program" to allow Youtubers to get money from their videos that contain Nintendo properties. If you make a video that has Nintendo IP in it, now you can get some of the advertising proceeds. This is being met with negativity from popular Youtubers, saying that Nintendo should be glad they're getting the boost in publicity from said Youtubers.

It appears that in the eyes of Youtubers, Nintendo should be happy with whatever they can get and move on. Who's to say that isn't the right opinion to have? It could be the other way around where Nintendo doesn't have to give Youtubers anything. They are already seen in a negative light so how would that change the perception of Nintendo?

That's gonna do it for this weeks Recappers. Stay tuned next week for the week that was in video games!