So many to choose from, but who reigns supreme?
by Lui Galletto

Asian characters are an important staple among video game casts. They open up brilliant side of the world, showing us the beauty, and danger, of the East. Although there are numerous characters, 5 stand out as badasses in a pool of badasses. 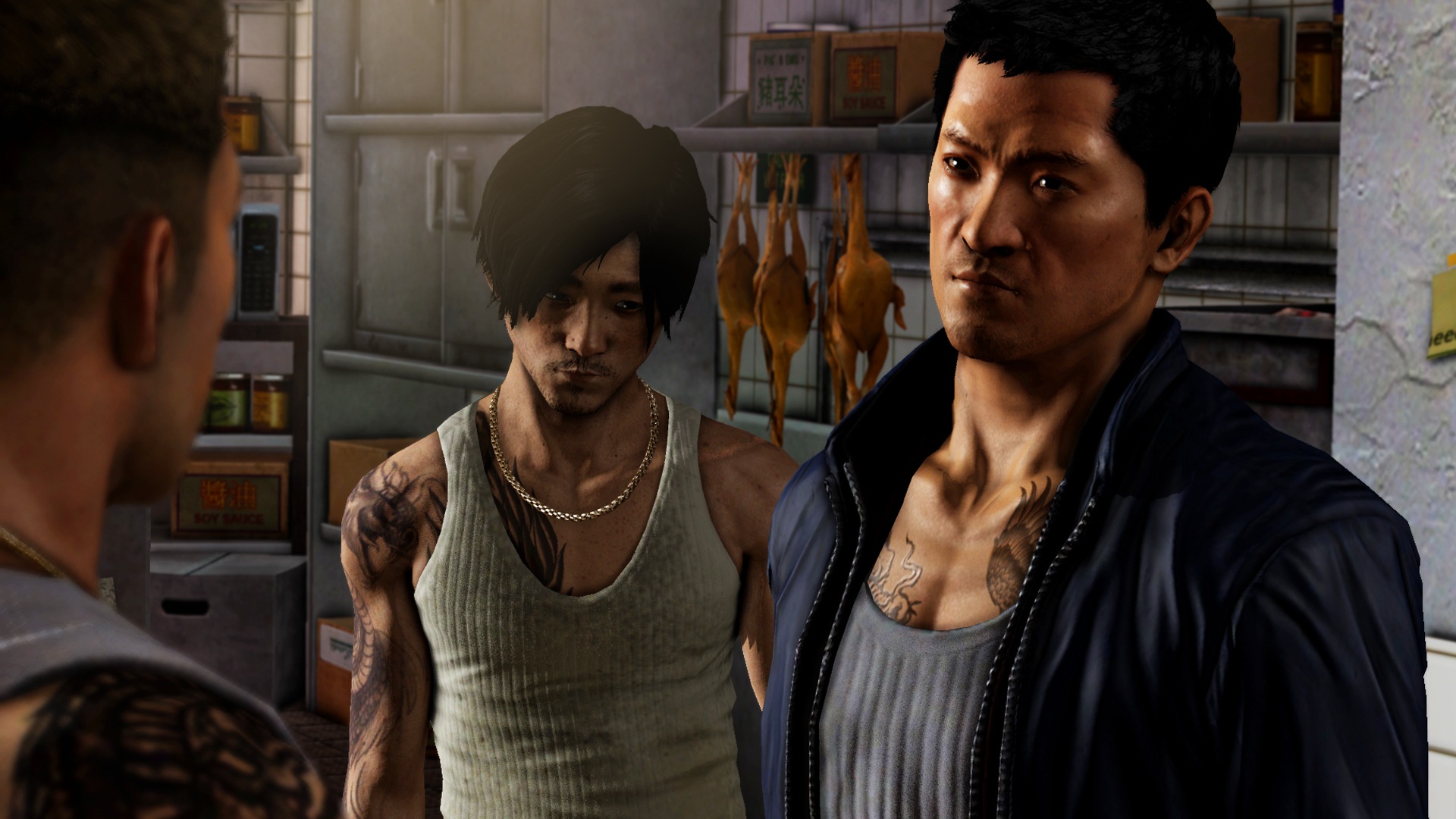 The hero of Sleeping Dogs. Riding both sides of the law, he keeps a cool head while simultaneously pleasing and fighting what seems like all of Hong Kong. He makes Nico Bellic's explosive adventures in Liberty City (GTAIV) seem like a stroll in the park compared to the stuff he sees.

Brought back from death through cybernetics and rogue AI. He is in constant pain from his body and mind rejecting the life saving augments. He barely maintains his sanity from a constant barrage of the AI attempting to take over. Yet he still manages to show loyalty and sacrifice as your constant companion in Bullet Storm.

Better known as, that chick from Mirror's Edge. No 1,000 foot drop or barrage of bullets can stop her from delivering her packages. She makes her way across the rooftops and kicks mad butt with her own brand of futuristic parkour.

The silent protagonist of the Portal series. No test, nor disappointed lies about cakes can stop her perseverance over countless levels. There are high hopes to see her return in a possible third game, but that assumes Valve can even count that high...

Can you even hope to stop this mountain of a man? In a game full of Asian protagonists and beautiful women, he still manages to capture players attention. With his Hundred Hand Slap, he has been a (literally) heavy contender and staple to the Street Fighter series.