Aside from Tamriel, there are a few continents on Nirn, one land named Akavir has some serious story potential!
by chopchamen

Across the sea, eastward from Morrowind, there is a continent named Akavir, which means "Dragon Land" and despite being only mentioned in books from each of the previous Elder Scrolls games, it's packed with content.

There are a few races that live in Akavir:

I was thinking how awesome it would be if the next Elder Scrolls had to do with this land. Some of it's inhabitants have interesting cultures, and are involved with the dragons living there in some way.

As there aren't any official depictions yet of these races, I'll be using fan made depictions to get the gist of what they may look like. 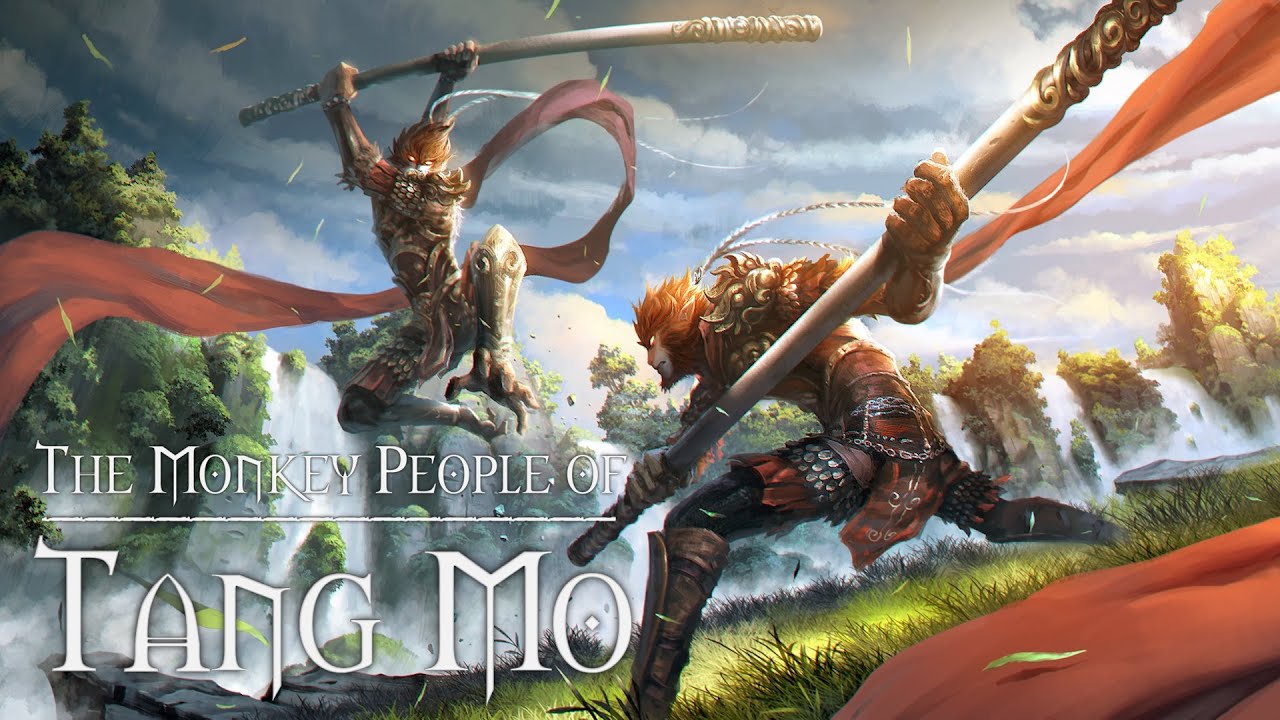 There are many breeds of the monkey-folk, and they are all kind, brave, and simple, while some of them can be kind of crazy. They have had to defend themselves on multiple occasions on account of the other nations of Akavir trying to enslave them. The Tang Mo hate the Kamal almost as much as they hate the Tsaesci, they used to war with the Ka'Po'Tun too, but they have recently allied with them. 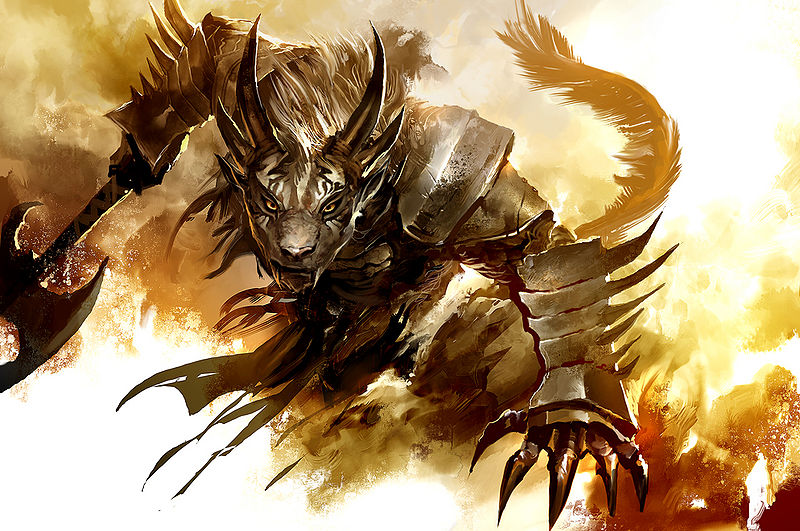 Originally "Po'Tun" the Dragon-Tiger people have grown a massive army stronger than the Tsaecsi. The Po'Tun might look similar to the Khajiit, but they have very different cultures.

They used to protect the dragons that were in Akavir, seeing them as immortal beings. But during a great war against the Tsaesci, the dragons were slowly killed off, after this, the Ka'Po'Tun tried to become dragons themselves. Their leader, Tosh Raka was the first to succeed at this, becoming the largest dragon in the world, while he still has the color and pattern of a tiger. The Ka'Po'Tun plan to destroy the Tsaesci, and then at some point invade Tamriel.

The Ice Demons of Kamal The Kamal are a species of Ice creatures that thaw out once a year and launch attacks on the other nations of Akavir, but for some reason they seem to direct their attacks mainly on the Tang Mo.

The Kamal have launched an attack on Tamriel too, under the command of Ada'Soom Dir-Kamal, pulling their ships into the White River just outside of Windhelm in Skyrim. Luckily they were eventually stopped at Red Mountain by groups of Dark Elves, Nords, and Argonians, who later went on to form the Ebonheart pact.

The Kamal are described as "giants made of snow with huge ice crystals bulging out of their backs." The Tsaesci are "vampiric" serpent-men that used to be the strongest force in the land before the Ka'Po'Tun. They're a rival of every species in Akavir, and they have also attacked Tamriel a time or two.

There have been confusion on the matter of the appearance of the Tsaesci, while there are books within the games that state they "slither around," but there are also accounts of war that state they were seen riding mounts and appeared humanoid.

After hearing about the Dragons being killed off during the war in between the Tsaesci, and the Ka'Po'Tun, I was reminded of...

Now here's where things get really interesting. The Blades actually originated in Akavir, and they have been featured in Morrowind, Oblivion, and Skyrim. They have been instructed to hunt and kill off all the dragons. Now, are the Blades truly the Tsaesci? Or do they serve the Tsaesci as slaves for war?

The Blades originally came to Tamriel in an invasion, fighting the people of Skyrim. The Blades cut their way down south, until they reached Pale Pass. There, they fought against Reman Cyrodiil, and his army. Upon hearing his "voice" The Blades realized Reman was Dragonborn. Kneeling before him, The Blades swore their lives to him, they found who they were looking for.

That is how The Blades became the elite guard of the emperors of Cyrodiil, all the way down to Martin Septim, during the Oblivion Crisis. After that, The Blades went into hiding as the Thalmor wrapped their hands around the lands of Tamriel.

On a minor note: The Nerevarine, your character in Morrowind, is the only person said to have gone over sea to Akavir. Why The Nerevarine went over there is unknown.

First off, I find it very curious that they continue to include The Blades in the main plot of each story. Granted they are sworn to protect very important characters.

Is there going to be a time where we go into Akavir? Invading the Tsaesci, slowly working our way into the land?

Are we going to take initiative? Following the Blades from Tamriel all the way to Akavir, and help them fight the threat of Tosh Raka, and his army of Tiger-Dragons, while the poor Tang Mo play middle man?

Or will we be seeing an invasion from one of the Akaviri forces in Tamriel? Possibly having to fight The Blades for once, or even help them in the case of a Ka'Po'Tun invasion?

Do you think these events could unfold in the next game? Do you have any other working theories you'd like to share? Tell us in the comments section!