Some Nintendo franchises have been gone too long. It's time for a comeback.
by Tortuga Fetus

Nintendo has a lot of games coming out in the next couple of months for the Wii U and 3DS that look extremely promising. Super Mario 3D World, Pokémon X and Y, Donkey Kong Country Tropical Freeze, Pikmin 3, and The Legend of Zelda: A Link Between Worlds all look fantastic, and there are even more great games slated for release next year. It’s an exciting time to be a Nintendo fan; that is unless you’re a huge supporter of one of the following Nintendo franchises that haven’t seen the light of day in years. The Metroid Prime series is one of the best that Nintendo has ever produced, but the last time one came out was in 2007, and as long as Retro Studios is making Donkey Kong Country games it is unlikely that we’ll see another first person Metroid game any time soon. There also hasn’t been a side-scrolling Metroid game since Metroid: Zero Mission was released back in 2004. It’s high time someone released a Metroid game of any kind. Whether it’s 2D or 3D, something needs to come out.

Also for the record I don’t consider Metroid: Other M to be a true Metroid game because it is straight up garbage. It ruins everything that was great about Samus Aran’s character and I refuse to acknowledge it as canonical. 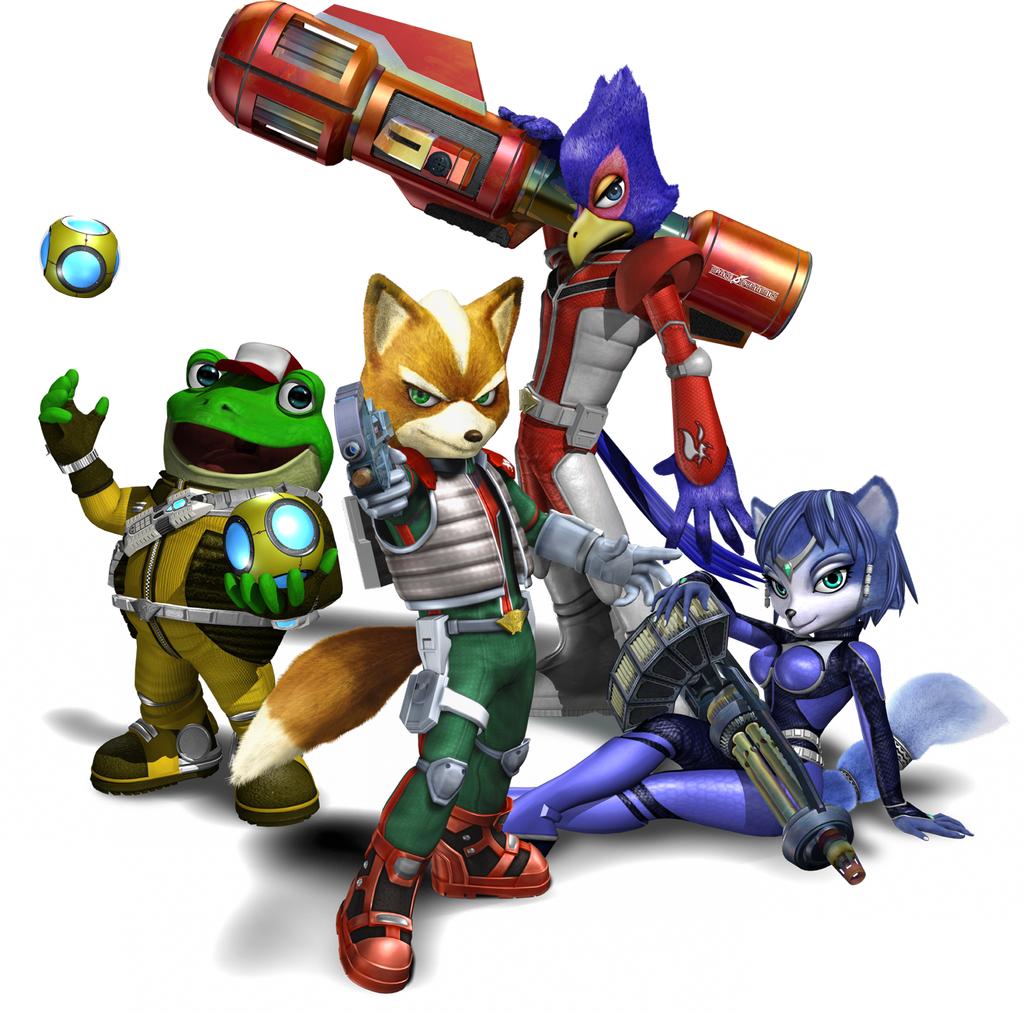 The Star Fox series seems to have gotten off track at some point. The original Star Fox and it’s sequel Star Fox 64 were about a bunch of anthropomorphic animals in space ships that had to blow things up, and it was good. Then the GameCube arrived on the scene and with it came Star Fox Adventures and Star Fox: Assault. While both games were enjoyable, Nintendo made the mistake of taking the Star Fox characters out of their cockpits and trying to give the series a storyline more complicated than “there is a bad guy, let’s blow him up!” Sales in the series saw a decline as the years went on as a result.

Then in 2006 Star Fox Command was released for the DS. It focused entirely on piloting spacecrafts and was a nice return to form for the series. Unfortunately it was also packed with a bunch of new characters and the game made it a point to highlight their relationships to one another. If I told you that Krystal broke up with Fox to run off with Panther and it elicited some sort of emotional response from you in any way, then you are a sad person and I have no desire to speak with you further. If Sonic the Hedgehog has taught us anything it is that casts of anthropomorphic animals do not at all need to increase in size as time goes on, and they definitely don’t need storylines. It is a recipe for disaster.

Fortunately, Nintendo seems to have realized their mistakes with the series. They rereleased Star Fox 64 on the 3DS back in 2011, and last year Shigeru Miyamoto expressed interest in having a new Star Fox game on the Wii U. So there’s hope that the series will return to its former glory.

Nintendo hasn’t released a game in the F-Zero series since 2004. This is extremely disappointing since it is an amazing series that absolutely deserves another game. It was well received by fans and critics back in the day.

The latest game in the Mario Kart series, which includes gravity defying hovercrafts was influenced by F-Zero. Kosuke Yabuki, one of the developers of Mario Kart 8, said in an interview said that he hopes to see a new F-Zero game on the Wii U. Hopefully with his influence we will see a the series return sometime in the near future. 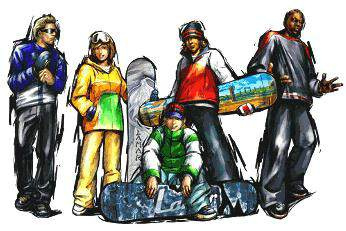 I played a ridiculous amount of 1080 Snowboarding for the Nintendo 64 back in the day. In fact it was the first game that I purchased when I went to buy my N64. I was never very good at it because the controls weren’t exactly wonderful, but I still loved it nonetheless. A sequel was released for GameCube titled 1080 Avalanche. It wasn’t too bad, but it came out just a few weeks after SSX 3 and it paled in comparison. It was a good series and it deserves another chance.

Another sports franchise that Nintendo should revive is Wave Race. I never played any of the games that much because I’ve never been a huge fan of jet skiing for whatever reason, but it was very popular back when it was relevant. Wave Race 64 and Wave Race: Blue Storm are both loved by a lot of people (or at least they were) and I’m sure Nintendo would profit greatly from bringing the series back.

This may sound like a joke, but I am completely serious when I say that there needs to be a new Pokémon Snap game. When I first saw the Wii U’s gamepad controller all I could think of was how much I wanted to snap candid photographs of Pokémon with it. It seems like the perfect platform for this game. Plus it could have an outrageously corny title such as “U Snap Pokémon*”. With a new generation of Pokémon about to be released there has never been a better time to take up pocket monster photography.

*I can’t take credit for that title. My friend Matthew thought of it. Props where props are due.