Star Wolf to the Rescue

Wolf is the hero that the Lilat System needs.
by Dallas Ward

Star Fox 64 was one of my favorite games growing up. It had great feel and the characters were unforgettable. I even liked Slippy to some degree, no matter how many times he would get himself into trouble, always relying on me to bail him out.

But no matter how awesome and cool the Star Fox team was, Wolf O’Donnell, leader of the Star Wolf mercenary team, was always my favorite. Every time Wolf would rocket on to the scene, talking about how he "can’t let me do that", I wanted to play as him instead. I still feel that way when I play a Star Fox game today. So why would Wolf make a great hero instead of a villan?

Wolf is a cunning, cocky mercenary offering his skills to the highest bidder. On the surface, he may seem like just another villain, but I think he would fit nicely as an anti-hero.

He is not without his honor, as shown when, sometime between Star Fox 64 and Star Fox: Assault, he kicked Pigma Dengar out of Star Wolf for being untrustworthy and greedy.

I have no idea where he would get that impression

He is always striving to be better, wanting to prove himself by defeating Fox. But he is not willing to just shoot Fox while he is on the ground. Wolf wants a fair fight to prove he really is the best in the galaxy.

Wolf's personality and quirks are useful for telling a compelling story. He’s not just your token good guy. He cares about his teammates, though he does not show it overtly. He is a ruthless mercenary, but I would follow him on a space adventure any day.

Skills to pay the bills

Wolf is cocky, but he can definitely back it up. His piloting skills rival Fox’s, an impressive feat considering the Wolfen, his space fighter, is technically inferior to the more advanced Arwings. 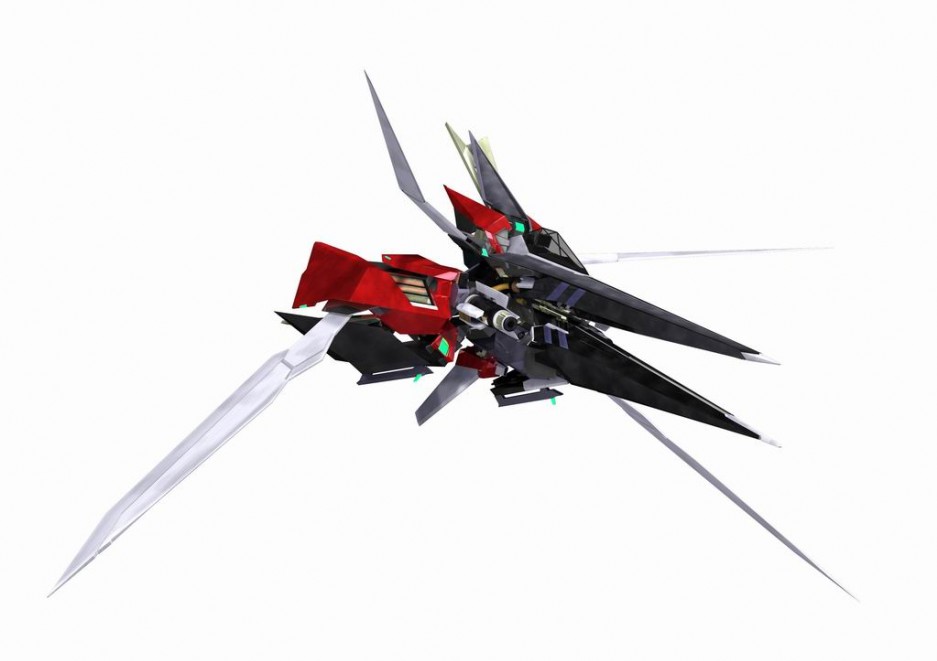 That just emphasizes Wolf’s unwavering determination and resourcefulness. Wolf is simply the best there is at what he does. Screaming into a dogfight in the Wolfen is a dream that I need to see realized. Wolf has all the skills required to be the hero that the Lilat system needs, provided they have the credits to pay for it.

Take a note from Dante of Devil May Cry: it’s not just about saving the world. It’s about looking good while you do it. Wolf’s style has evolved from a nondescript brown jacket and eye patch to an outfit that leaves an impression. Wolf dresses to kill in a black flight suit, laser-proof vest, metal gauntlets, combat boots that are just itching to kick some ass, and a sweet mechanical eyepiece over his left eye (or lack thereof).

There’s just something about a badass character design that just immediately grabs me, and Wolf’s most recent designs have only made me want to play a Wolf-centric game all the more.

Wolf is just cool. He’s one of my favorite characters, villain or otherwise. Wolf would have made a great protagonist in the Star Fox games. I still keep the hope alive that he will one day show up in a game of his own (I’m looking at you, Nintendo).

Until then, I’ll keep choosing Wolf in Super Smash Bros. Brawl and dreaming of better days.