Gamers love big news, but what's even better is when a company pulls the rug out from under us in the process.
by Nick Lee

Even devs and companies love to get in on the April Fool's jokes, and there's been plenty that have tricked, entertained, and mostly amused gamers over the past several years. This is our list of all the great pranks that make us anticipate this time of year for the gaming industry's fun.

When the fake ridesharing app ad debuted, it was instantly seen as a prank for the day, but even garnered its' own website. Sadly the site, while still active, only brands a few words of what once was. Who will provide this much needed service (looking to you Shark Tank)? 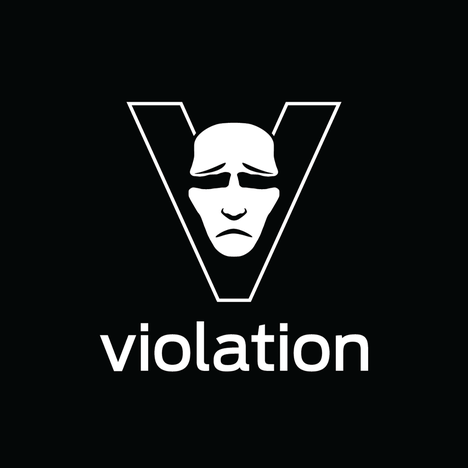 Announcing it through their Facebook page, Volition studios decided to change their official name to Violation. Going further they considered changing the game Saints Row to Saint's Row for what they cited as "similar reasons." Responses varied from obvious to pondering if the company was serious before the comment section joined in on the fun.

When Rovio announced a new addition to the Angry Birds series, it looked like a sudden shift for the otherwise family friendly game. For an older mobile gamer who might generally stay away from the series, it looked like a sudden and exciting new take on the more tame game. The prank was confirmed by an alleged former employee who said the game was in development, but ultimately remained, as intended, and we were thoroughly disappointed. 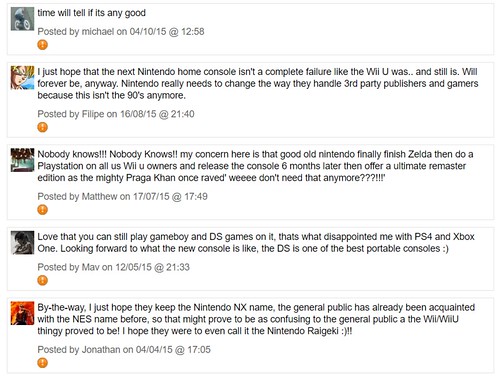 When GameSeek announced the new console to be the next generation after the WiiU, fans were initially hopeful for the news, some even excited. Unfortunately for fans of the new console, the news was an April Fool's prank, so always check the date for news releases this time of year.

Though a fun prank, the "Ragequit Bot" was certainly going to be useful for players who decided why even try if they ever get scored on at all. Sadly in the absence of the bot, players will continue to rage through their own merits.

War Dragons promoted the release of 100,000 balloons and promised that out of every 100 there would be special dragon surprises such as a miniature bottle of fireball cinnamon whiskey. Sadly there were no balloons, no prizes, but possibly some drinking that day.

Originally posted by ThinkGeek (something about companies with "eek" in their name screams prank!) the game was meant to played, well, while traveling. While it seemed too good to be true, especially for the price of $29.99, it turned out to be so. This wasn't before we had reactions like this though:

The greatest prank a company could have pulled off was the wildly popular idea of bringing Pokémon to the real world. Partnering with Google, the game was meant to only last for the day. As we know now they spawned a massively popular mobile game so sometimes being fooled doesn't have to involve any shame at all!

Do you think any of these pranks are funny? Are there any pranks you think are funnier? Let the stories tickle us in the comments below!