The Problem With: First Person Games

FPS games have never had a good story, except for a few hits here and there. Here's a few of the problems why.
by Farrel Nobel

The other day, I was playing some Far Cry 4 on the PS4. In fact, I wrote an article about it not too long ago.. A few weeks ago, I was playing Call of Duty, and not long before that, Far Cry 3. I seemed to be putting myself on some sort of FPS marathon or something.

The only other game that I've played recently, aside from a FPS, was Assassin's Creed Unity. I've played so many more shooters than other genres, and from all my years of experience playing them, I've found one central problem with them. At least, most of them. 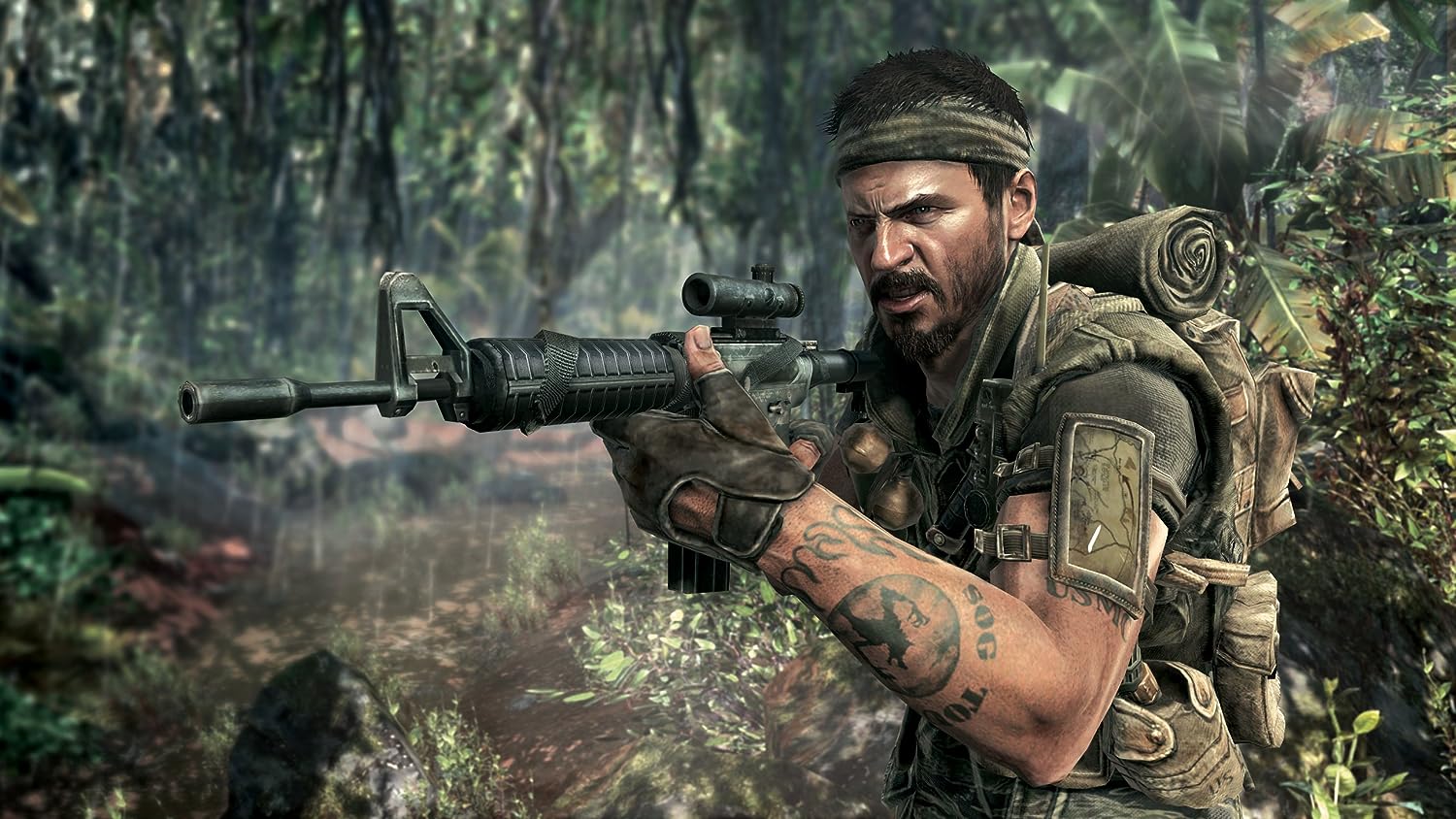 So much for being "immersive"

It's just that FPS stories lack variety and depth.

In terms of narrative, FPS games are supposed to let you see through the eyes of the most important person in the whole game, you, the main character. FPS games are notorious for having some very mediocre plotlines that just fail to get players emotionally invested in their game. Think, Call of Duty or Battlefield. Those 2 titles are arguably the biggest first person shooting games in, well... first person shooting. Every year they release a new installment and without fail, they sell like hotcakes. And I don't blame the people who buy them. Battlefield and CoD are without a doubt some of the most fun shooters out there in the market.

This is not to say that all their stories aren't up to scratch. Throughout the long line of CoDs, Black Ops has stood out to me as the one with the best story, and I think other gamers can agree. The surprise twist at the end of the solo campaign brought something fresh in a stale, generic gaming genre. Hell, ever since the success of Black Ops' plot, there have been other shooters with similar plotlines that have done it better than Black Ops did. Mainly, Spec Ops: The Line and Bioshock Infinite.

But here's why their stories are usually not up to snuff

In CoD's defense (and Battlefield's too), maybe there wasn't enough time to put together a nice plot because the plain simple (and harsh) truth to games like Call of Duty is this:

Not many gamers care about the story, so why should developers care about making a good story to tell? Cardboard games are still bought in excess and the feedback loop continues.

I might start to sound crazy here, but I think you guys can see the sense in what I'm trying to say.

The best plot that I've ever played in a FPS is in the Bioshock series, especially Bioshock Infinite. Irrational Games did a fantastic job on that one and crafted the characters with effort to make us invested into their cause. You genuinely care about Elizabeth, and you can feel the oppression in the floating Utopia that is Columbia. It's very rare to see FPS games that keep you so interested in the storyline like Bioshock: Infinite did.

Even the best games aren't perfect

I really loved Bioshock: Infinite and Spec Ops: The Line. I love them just as much as I love the Call of Duty multiplayer, maybe even more. But even the games with some great stories have flaws in them.

In the beginning of this article, I mentioned that FPS games are suppose to let you see through the eyes of the main character. That's just the problem isn't it? You, as the main protagonist, are just there to watch.

You don't feel like you're making any special connections with the supporting cast (which are usually much more fleshed out than you are). I don't think there has ever been a first person shooting game where I actually cared about the person I'm controlling. And I'm talking about caring-about-Joel-in-Last-of-Us kind of care.

At the end of the day

But... When you think about it, there have to be some games with good stories while others don't. It's simply because there's a different focus in the development. How come Call of Duty never has a good story? It's just too much of a gamble to invest money and time into it, I guess? They have a great thing going with their super-popular multiplayer; there's no reason to shake things up.

Call of Duty and Battlefield will probably never have a great story for the same reason Bioshock: Infinite doesn't have multiplayer: there is just not enough time or resources to make them in while still meeting their deadlines.

But sometimes it's just nice to think... What if?