Red vs. Blue: Choosing One Might Improve Your Multiplayer Performance

Ever wondered if the colour of your on-screen character or multiplayer team makes any difference to the result?
by uniquecontent

Video games have a tendency to use the colors red and blue when it comes to multiplayer gaming. Both primary colors, they are frequently used to differentiate teams or individuals -- and when you start looking for it, you'll notice the colors used for player outfits, HUDs, avatars, and other in-game elements. (And most recently, there's a red vs. blue rivalry in Pokemon Go's Team Mystic vs. Team Valor.)

So which side do you usually choose? Of course sometimes the choice is made for you -- but when you're allowed to choose, do you have a preference? Is there any benefit to picking one over the other? Instinctively, most people would answer 'no'. The game comes down to the skill of the players involved, and an arbitrary color choice will make no difference. But research suggests this may not always be the case.

A 2013 book from Adam Alter looks at how our environment can unconsciously alter our perspective, and thus the decisions we make or the way we go about something. In one chapter particularly relevant to this discussion, he looks at how color can affect performance in sports, citing a 2005 study into the performance of Olympic athletes competing in individual sports such as boxing or wrestling. In these bouts, participants are randomly assigned red or blue outfits before the match starts, and the research into these results suggest that those dressed in red won significantly more frequently than those dressed in blue. 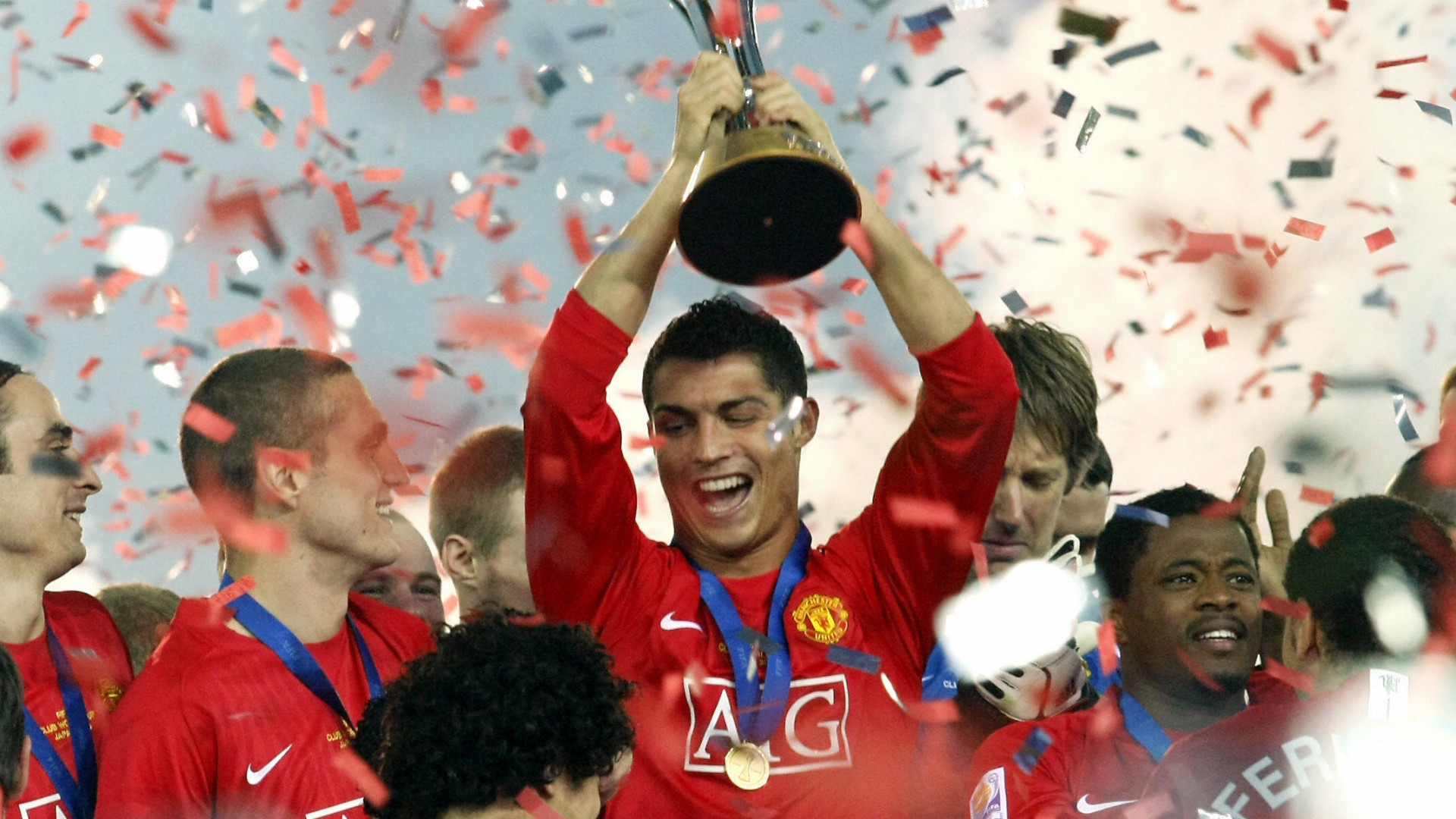 The same odd phenomenon is present in team sports, too -- football teams that play predominantly in red (such as Spain or Manchester United) are statistically more successful in winning tournaments, leagues and individual matches than those who play in other colors.

It's not just the color red that has an impact either. A 1980s study by Thomas Gilovich and Mark France found that hockey teams who play in black were penalized far more frequently by referees, compared to teams who played in other colors. This connotations of black as a 'villainous' color perhaps have their roots in comic book colour theory, and explain why so many bad guys are decked out in black in video games (the Black Knights in Dark Souls immediately spring to mind!).

So what about video games?

Well, a 2008 study found that red teams won approximately 5% more matches than blue teams after studying over 1,000 matches in Unreal Tournament. It might not sound like a huge percentage, but statistically speaking it's far higher than you would expect from just chance.

The theory is that the color red primes you for aggression and competition, and is associated with being dominant. Blue, on the other hand, is a more relaxing color, often associated with calmness and relaxation -- not necessarily what you want when you're about to head into a heated competition.

So next time you sit down to play a multiplayer game and you have the option of choosing between red and blue, opt for the red team. It might not give you a huge advantage (and it's extremely unlikely to help you overcome a large discrepancy in skill level), but in closely fought matches, it might just give your team the edge.