5 Reasons to Feel Good About Your PlayStation 4 Pre-Order

With the launch of the PlayStation 4 merely days away, I thought it would be a good time to reassure any of you early adopters who may be having second thoughts that you made a good decision to pre-order. I’ll also be doing the same thing for Xbox One on Wednesday, as there are just as many good reasons, if not more, for feeling good about that system as well.

So without further ado, I present the top 5 reasons why you should feel good about your PlayStation 4 pre-order.

Perhaps more than anything else, a system will be judged by the quality of its exclusives. Fair or not, it won’t necessarily matter if the PS4 plays Call of Duty: Ghosts at 1080p and the Xbox One only runs it at 720p, because ultimately that’s not what matters. What matters are the exclusive first-party games that are clear reasons to own a specific console.

For example, The Last of Us came out late in the PlayStation 3’s lifecycle and is considered to be one of the best games, not only on PS3, but ever. It is clearly a reason to own a PS3, and the team behind that game (Naughty Dog) is also responsible for the Uncharted series. PS4 owners can rest assured that team is probably working on something special for their shiny new console as well. We don’t have any word yet, but their track record has been too good to expect anything less.

Additionally, launch title Killzone: Shadow Fall looks to be one of the most solid, beautiful, and complete games on either system early on, and should provide countless hours of entertainment for first-person shooter fans. Coincidentally, Killzone is the only first-party FPS available at launch for either the PS4 or Xbox One. The Xbox One will have Titanfall, which many people consider to be a system seller (check back on Friday to see if I agree), but that won’t launch until March.

Bottom line, if you’re sitting on a PS4 pre-order and wondering if you’re going to have any games to play, rest easy. Killzone: Shadow Fall, Resogun, Contrast, War Thunder, and Warframe all look like great games that you won’t be able to get on Xbox One. And don’t forget about Infamous: Second Son, coming sometime next year, as well as the PS4’s answer to Forza Motorsport 5, Driveclub. This one is pretty obvious, but is a serious win for the PS4. If you’ve already pre-ordered your system, you’re probably pretty stoked about the $100 you saved by not choosing the Xbox One. Even if you’re adding on the camera to make the systems more comparable, they are only $60, so you’re still coming out ahead. Factor in some of PS4's 22 launch titles that will be available day one, and you’re getting a pretty good bang for your buck.

Not to mention, if you’re a PS Plus member (which for $60 a year you SHOULD be), you’ll instantly get Resogun and Contrast for free. All of this adds up to one of the best bargains we’ve seen for a console in decades (anyone else remember getting Super Mario Bros., Duck Hunt, a couple controllers, and the Light Gun packaged together?).

The Xbox One comes in at $499, and while it is more expensive than PS4, that doesn't necessarily make it instantly a worse deal. Check back Friday for more on that, but know that if you’re afraid Sony won't be giving you your money’s worth, look at the list of launch titles, as well as the free games that will be available if you are a PS Plus member. While many developers have come out and said that developing for the two consoles will be basically the same process, the early differences in resolution for games like Call of Duty: Ghosts should make gamers feel good about purchasing the PlayStation 4. While it’s likely that in the end, most third-party titles will end up looking and performing nearly identical to one another, it certainly gives an edge to the PS4 in the early goings.

Gamers like to feel they are on top of technology, so sitting on a PS4 pre-order at the moment should feel pretty good. Killzone looks to be a technological masterpiece, we already know Battlefield 4 and Call of Duty: Ghosts look great on the PS4, and all signs are indicating a strong run of great looking games in the future. Graphics purists should be pretty excited about what Sony is doing in this department. 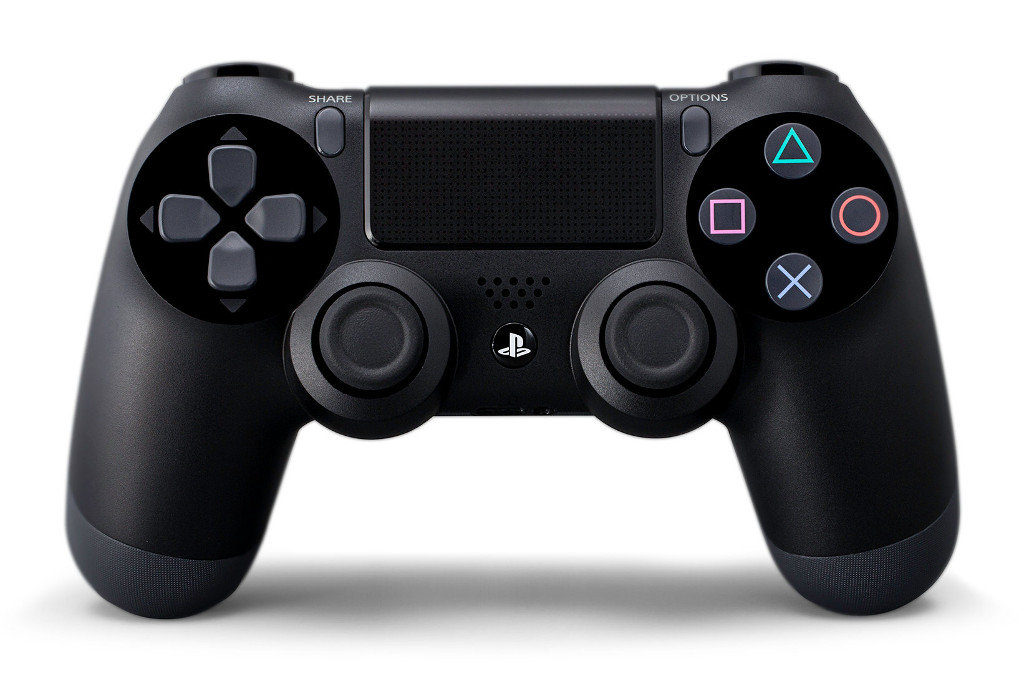 I’ve had the pleasure of being able to handle both Sony’s DualShock 4 and Xbox One’s controller, and while both feel excellent, the DS4 definitely comes out on top. It has made huge leaps forward when compared to the DualShock 3, with better grips, better buttons, better joysticks, and an overall better feel than any version to come before. It should feel much better during extended gameplay sessions and result in more accurate aiming during shooters. The Xbox One controller is fantastic as well, but I really believe the DS4 comes out on top in a direct comparison.

Ever since the PlayStation 4 was announced back in February, Sony has preached that they are making a console for gamers by gamers. Every word that has come out of their mouths in regards to the design of the console references how it all boils down to the gameplay experience and giving gamers what they want. More than anything, Sony learned from the blunders of the PS3 launch and have gone to great lengths to make sure they, at the very least, appear to “get” gamers. They have done a great job in getting that message across, and from what we’ve seen so far, have truly built a console designed to give gamers the ultimate experience that they desire.