In honor of Tom Clancy, here are the top 5 Tom Clancy games.
by Corey Kirk

Earlier this week, the world lost one of its best storytellers of the 20th and 21st centuries. Although Tom Clancy has left us here on Earth, his legacy remains. To celebrate this his life and achievements, here is a countdown of the top five best Tom Clancy games. 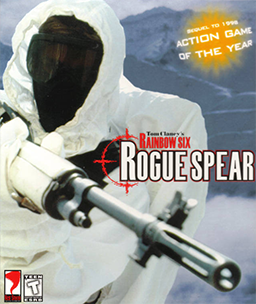 The original Rainbow Six was a joy to play, but what it did right, Rogue Spear did better. From the pre-mission planning all the way to the successful (hopefully) execution of the missions, the game is exhilarating and action packed. Released one year after the original, Rogue Spear is often regarded as one of the best tactical shooters and still has cult following to this day. 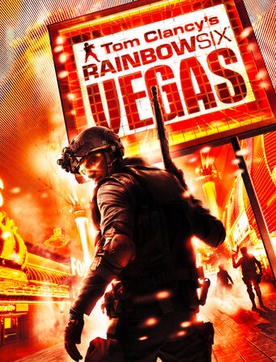 Back in November 2006, the Xbox 360 had barely been on the market for a year and the PlayStation 3 had just arrived. Both systems were looking for a go-to game that they could point at and say ‘this is next-gen gaming’. Enter Rainbow Six: Vegas, the tactical first person shooter that was a blast and helped to solidify both consoles as true gaming platforms. It can be argued that this game helped the PS3 to be on par with the Xbox 360, especially since Gears of War had just released two weeks prior. 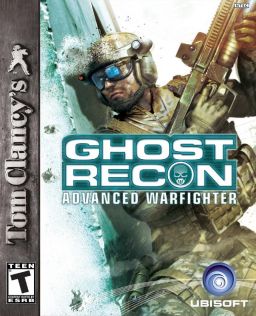 The Ghost Recon games were always a favorite of mine since I was in my teen years. Having to think my way through a level rather than busting through with guns blazing is something I miss in today’s FPS. GRAW was one of the best at making me think before I move and actually caring for my teammates whose lives depended on me making good decisions. Its sequel, GRAW 2 was good, but there is just something about the original that feels awesome. Go play it if you haven’t, but make sure it is either the Xbox 360 or PC version as the others have been watered down. 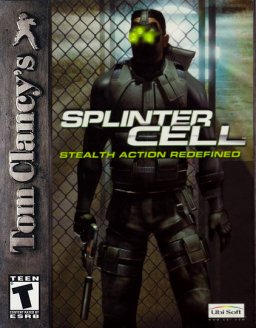 I’m pretty sure I don’t need to describe this game. But just in case, Splinter Cell is the stealth game of all stealth games. When it was released in 2002, it set the standard for how all stealth games were to be made in the future. The lighting was some of the best at the time, and the story was like playing through a big budget action movie. I never understood why the enemies couldn’t see the now classic three green dots on the night vision goggles, but… ah well.

And the number one Tom Clancy game is: 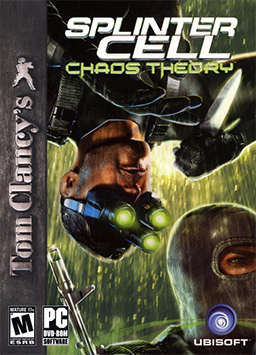 The original Splinter Cell is great, Chaos Theory is greater. This was a hard decision to make but the fact is that this game is just better in every way. The graphics are more realistic, there are ragdoll physics which are always enjoyable, and it features co-op play. I especially loved playing co-op with my sister as we ran around the halls looking for things to hack; all the while drawing attention and attracting guards which usually resulted in both of us wasting pistol ammo and trying to kill them by throwing flashbangs at their heads. The story is engaging and engrossing, so much so that South Korea banned the game until 2006 because of its depiction of a war between South and North Korea. Chaos Theory represents the best gaming has to offer.

See how amazing Tom Clancy is? He will be missed but hopefully we will continue to enjoy the legacy he left behind for years to come.

What is your favorite Tom Clancy game? Comment below!