The Hand of Fate beckons you!
by Steven Oz

Add another mystery to the world of video games. Found on a Reddit forum called r/GameDetectives, they found a mysterious symbol in at least 5 unrelated games. 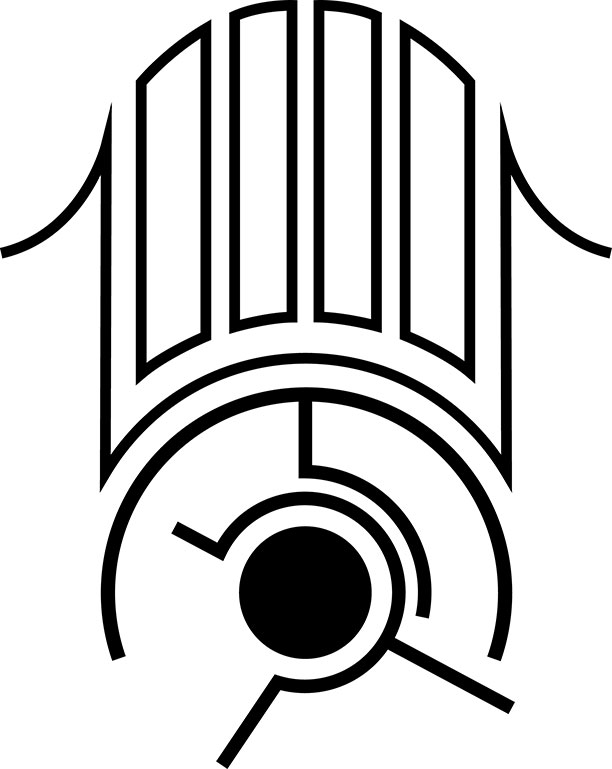 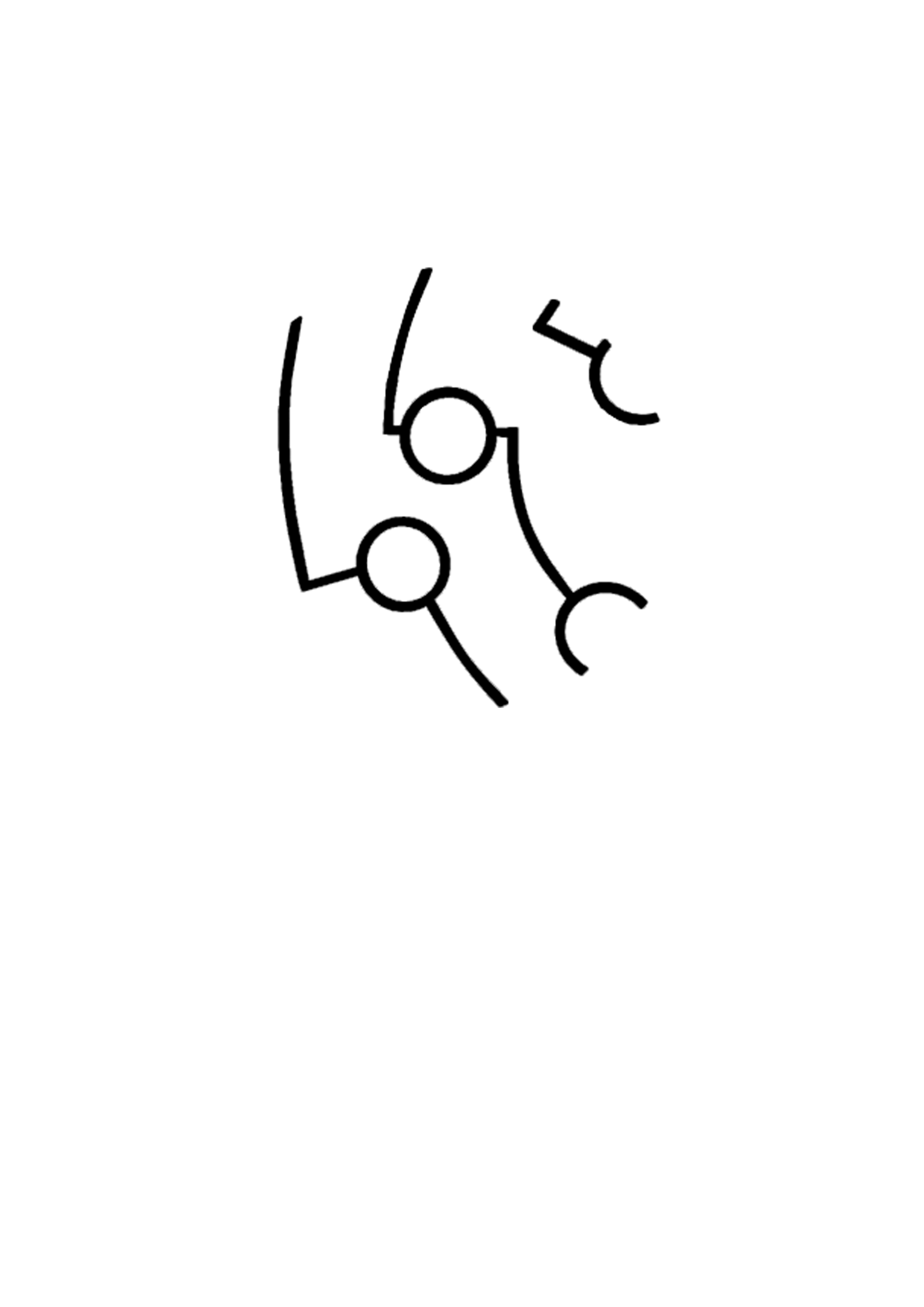 Along with this symbol, comes a puzzle piece that seems to link with all the other pieces to create a map. Four of these games were found on the Steam website and one was browser based. As of now, no one has figured out the puzzle piece formula or why these games have this symbol. The symbol has been seen in indie games dating back to October 2014. Many do agree on that is a part of an Alternate Reality Game (ARG).

The games in which these symbols and puzzle pieces were found are:

An ARG is a game set up to challenge the player(s) to solve puzzles and work together as a community. They are most commonly used as viral marketing platforms to launch a movie, TV show, or video game. The campaign "I Love Bees" was used for release Halo 2. The GameDetectives are now asking for the help of other gamers to be on the look out for this symbol so they can solve this mystery.