We pick the brain of Accordion Games' president, Joshua Yates.
by Jeremy Brown

There are millions of games out there that we all enjoy. From big budget titles like World of Warcraft and Metal Gear Solid, down to the independent gems that find their way to their audiences, like last years hits Axiom Verge and Undertale.

With these big budget companies, many specialized teams work in their respective departments in order to create massive projects. But what happens in the indie departments? When companies boil down to one person working each area of development, the tight-knit workspace is an entirely different ballpark.

I wanted to get a better sense of this more claustrophobic environment of game development. I then immediately went to a good friend of mine who's getting his degree specifically in game design. It was going to be a small article on how he's learning more of what makes a game. But then, he pointed to the man teaching him -- Joshua Yates. 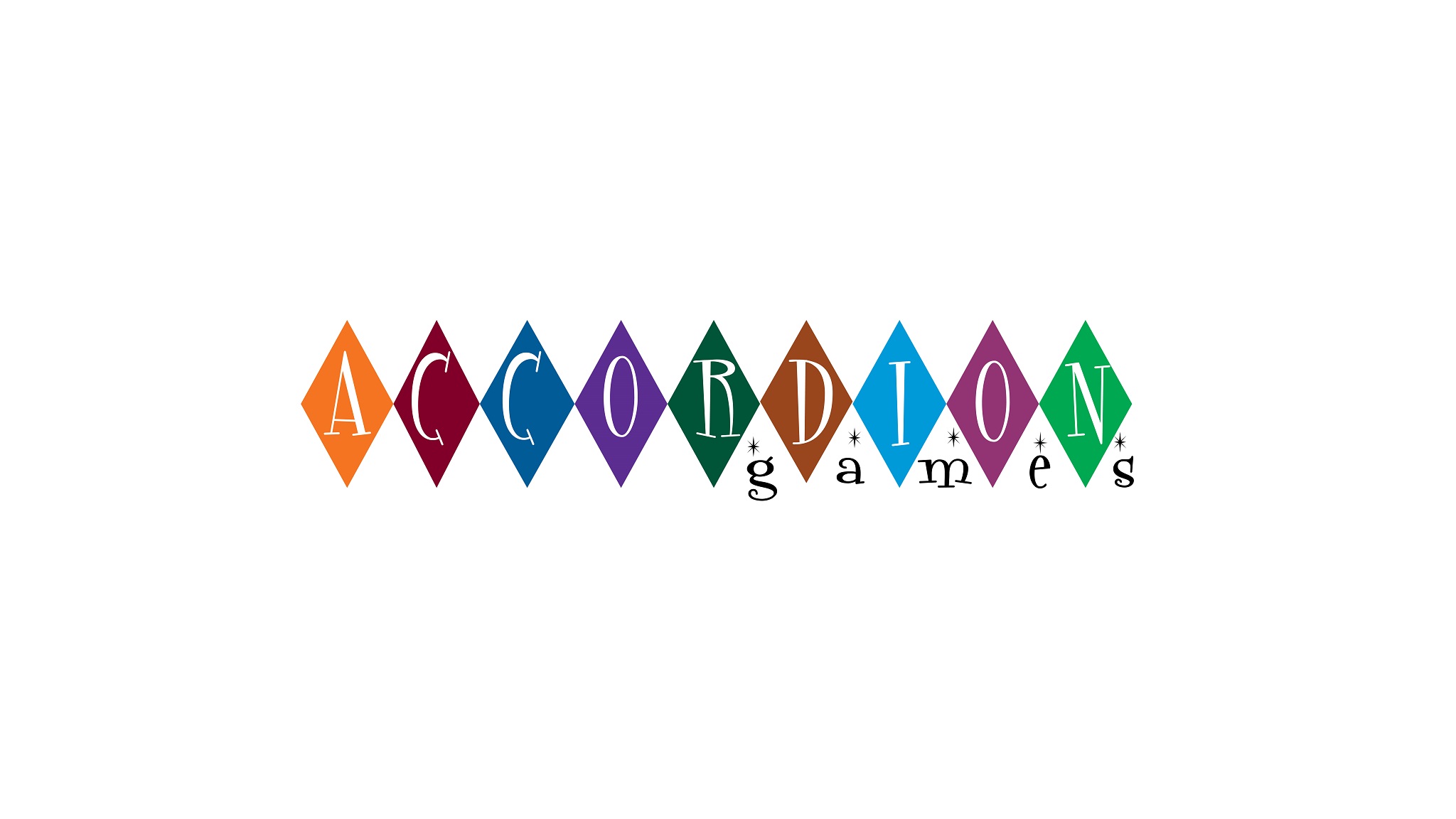 Joshua Yates is a professor at Webster University, but make no mistake, those that do also teach. Yates is the president and founder of Accordion Games, an independent company founded in 2012.

"I didn't make the step into the business though until my wife prompted me about it in 2011, when I made some small games in Flash. That led me to working on more games, forming a company (Accordion Games, formed in 2012), becoming a licensed developer for Nintendo."

Yates' gaming history is largely filled with many classic RPGs, including Final Fantasy VII and X, along with much older ones like the Ultima series and Quest for Glory, a series that started in the late 80's. More recently, he's enjoyed many hours of last year's Fallout 4 and Ubisoft's The Division, released earlier this year.

"I find most games to be a learning experience if you break them down."

Yates has been an independent developer for about five years now, but there aren't any specific games that he says shape how he goes about designing a game. Instead, it's all about what makes a game good at it's core. Essentially the systems and mechanics that make it a game, not just something interactive. "If the game isn't fun as blocks on a flat background, it won't be fun with art/models," he says. Carrying over this design philosophy to the rest of his team is fairly seamless -- the decentralized nature of Accordion Games makes it one of the more free-form games companies out there.

"I try to allow all ideas to flow onto the page, then we filter down, fit with the overall vision for the game in question, and look at those ideas that seem to have the most traction with the kinds of games we're both comfortable making and have the technical acumen for within our team."

Yates' most anticipated upcoming game for Accordion Games is Arcology, a psychological horror game focusing on atmosphere and puzzles, rather than combat and grotesque enemies. It's been a particular labor of love for Yates himself, as he's been working on it for years now.

It draws from inspiration from classic, dread-focused horror games like Fatal Frame and Silent Hill. From Accordion Games YouTube channel, you can see the development process grow over time. The team works together on projects like these creatively, meaning no one person's vision dominates the overall finished game. "I encourage all of the people who work with me at Accordion (including our interns) to bring their personal experiences into their work," he says. "Those combine together with everyone else's (including mine), [making] our finished product more interesting and creatively robust than if it would have been my vision and experiences writ large over the entire project."

When I asked him about how Accordion Games mostly works on PC and mobile games, Yates made something clear -- this will not always be. He wants to move the company over to consoles, but mobile games are an important part of the industry now.

"Every games company needs to be working mobile games, it's one of the largest market segments out there [...] To ignore it is tantamount to leaving money on the table."

As stated previously, Accordion Games is already a licensed developer of Nintendo as of 2012, creating third-party works for the Wii U. While Microsoft was the second to license them more recently, Yates says he thinks the PlayStation 4 would also be a great target platform for their games. Arcology and Aiden's Labyrinth are both in development for the Wii U and PC sometime in late 2016/Spring 2017.

One of the first questions I asked Joshua Yates was if he had infinite funds, what game would he make? He explained the idea of an open-world that changes dramatically with your choices. But then grounds himself by saying, "I try and restrict my thinking to those games which are within the scope of our budget." It's amazing to see such ambition in these large amounts of projects with such a small team that Yates has, yet with such focus on every game. We'll see more of Accordion Games in the coming months as their long-term projects seem to be taking their final forms soon, and from the looks of it, these labors of love have been a long time coming.