There is an incredible power to the world of Mafia III. The city of New Bordeaux is engulfed in crime, racial tension, and governmental corruption. Few games in recent memory have conveyed such a strong sense of place. It's an incredible example of how taking stylistic risks can pay off in the form of a fresh, exciting, and engrossing open world crime drama.

Lincoln Clay's quest against the Italian Mob is a great one, even if it becomes somewhat cyclical. 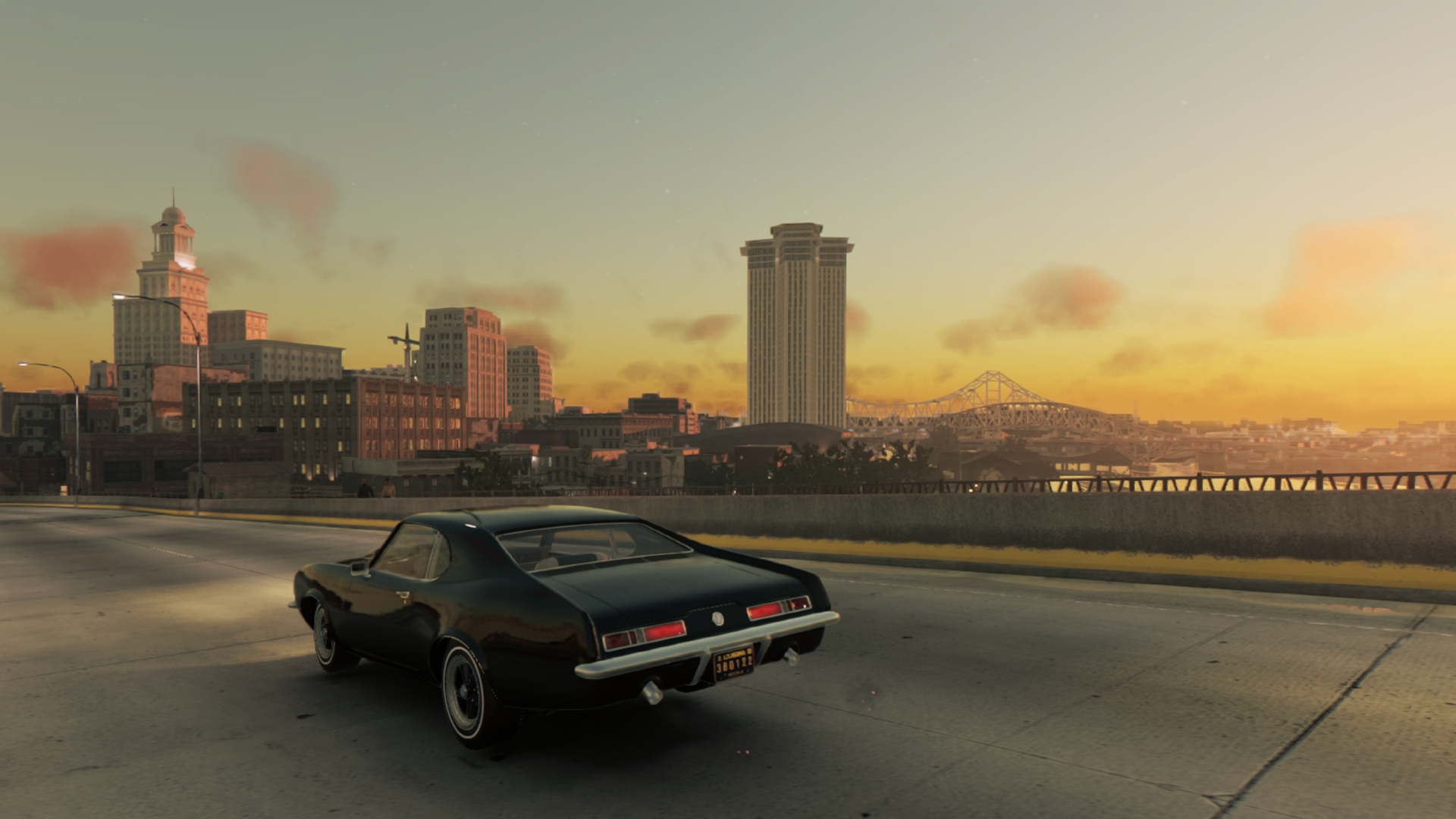 The city of New Bordeaux, Mafia III's take on New Orleans, is both the game's greatest strength and weakness. All ten of the districts have their own distinct culture, architecture, and socio-economic standings. This is world is a huge and gorgeous locale full of 60's era music, racial discrimination, and of course crime families. Even subtle things such as radio broadcasts talking about the Kennedy assassination, to collectibles in the form of vintage Playboy magazines and classic vinyl album covers.

Yet, as you get to see all of the beauty and pride of the era, you also see the ugly and strikingly accurate depiction of post-Civil Rights Movement racial discrimination in America. The grace with which the developers convey the troubles of being an African-American during this time is laudable. One of the most memorable moments I have had with Mafia III is walking into a diner owned by a large white man, only to have him tell me to leave and threaten to call the police.

Corrupt police officers roam the streets, and in the upper-class neighborhoods will even attack you without reason. This presentation of how people really were treated is not pretty, and really shows how much we have really changed socially since then. 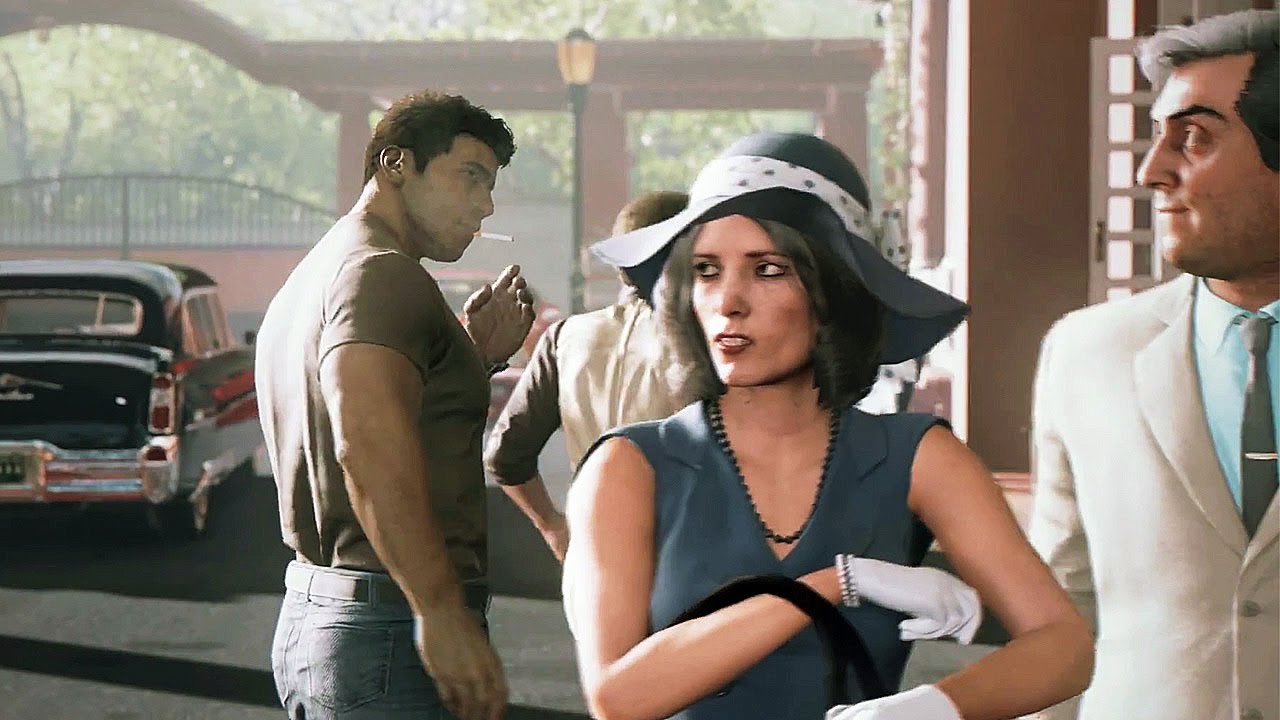 However, as much as I'm loving my time in New Bordeaux, what I'm doing with that time is decidedly repetitive. Most story missions begin by showing you a goal target and the area of control they have on the city or "racket". From here you begin dismantling their operation bit by bit until they are forced to confront you in a battle you ultimately win to take over the racket.

That's it, the sub-missions you engage in do not even have minor variations in exactly how you bring down a crime boss. Also, unfortunately, Mafia III's combat does not allow for much player freedom when it comes to taking down an objective.

All battles start with a few stealth kills only to transition into you trading bullets with some unlucky mobsters. Eventually, all your encounters blur together as you perpetually go through the motions once again. Eventually the pace will change, but only when you die, which is where some of Mafia III's more puzzling problems arise.

While story missions have dedicated checkpoints, side missions send you back to one of the safe houses scattered along the map, these are all too often incredibly far away from your objective. With no fast travel system, you are required to drive all the way back, a baffling problem for an open world game in 2016. Repetitive combat encounters and map traversal issues really put a damper on the overall fidelity of the open world. 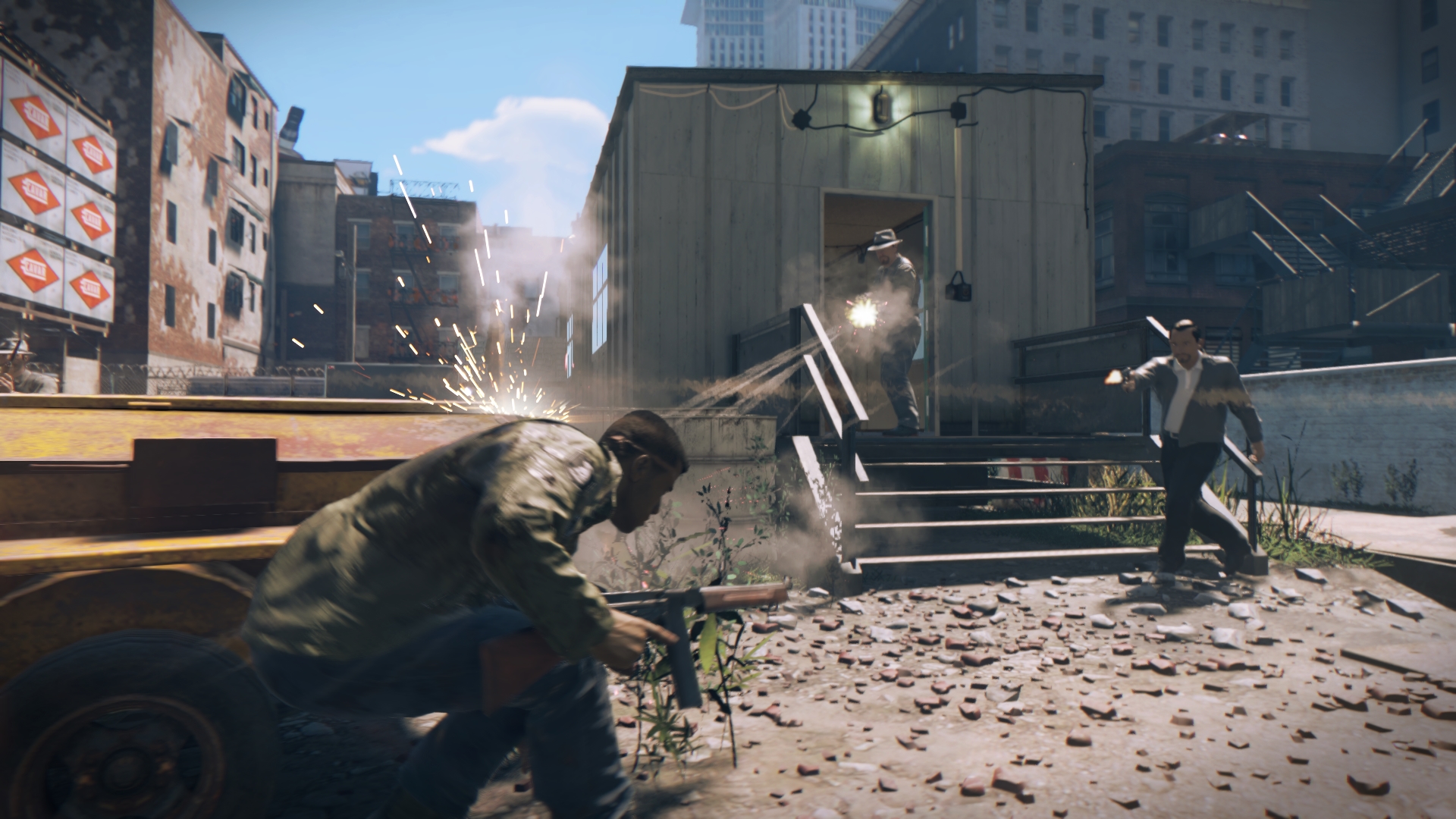 Fortunately, the combat you do engage in is some of the fastest, most fluid, and aggressive I've ever experienced in a third-person action game. Lincoln Clay is a seasoned war veteran who served in a Special Ops division during the Vietnam War, and he feels like he never left the battlefield. Guns feel visceral and powerful when they rip through your enemies, especially if you opt for some of the more powerful and up-close shotguns in the game.

Lincoln's knife can slice an enemy's throat in seconds and the gory brutal executions are some of the most satisfying moments of Mafia III. While rushing head first into an enemy encampment feels aggressive and oh-so-right, stealth is one of the less fleshed-out pillars of Mafia III's gameplay. Stealth mainly consists of crouching behind cover, whistling to attract an enemy, and executing him. While there are some alternatives, such a small guard-attracting voodoo dolls and silenced pistols late in the game, stealth never feels like a rewarding or ideal option for engaging in combat.

When you're not shooting the Italian Mob to bits, it's best to take your time and enjoy the world, and there is no better way to enjoy the splendor of New Bordeaux than behind the wheel of one of the finely tuned, and much improved, vehicles. Even if the roster of cars is slightly slimmer than I would have liked, each has their own quirks and feel distinct. You really can feel the tires grip the road after perfectly nailing a drift around a tight corner, then shooting off and speeding past terrified pedestrians onto the highway.

Nothing accentuates this moment better than having that perfect song blasting through your speakers. All three of the radio stations feel like a greatest-hits compilation from all of the rock, folk, and swing music of the 60's. Alongside the music, some talk radio is interspersed as well that recounts your blunders against the many criminals in New Bordeaux -- who you can fight from the confines of your car. However, instead of feeling like a alternative option for taking out thugs, car combat is sort of just there and only really used during a handful of scripted story sequences.

Thankfully, the story that is in Mafia III is a very developed and integral part of what makes Mafia III special. Lincoln Clay is a half-white half-African orphan, who grew up in New Bordeaux under the care of the black mob. When grown, Lincoln shipped to Vietnam where he met CIA operative John Donovan.

The performances here are astoundingly well written and acted, with antagonist Sal Marcano being particularly charming and vindictive, often at the same time. The remarkable writing really shines with Lincoln's family. There's a strong bond you can sense between them, and that's what makes the terrible, if somewhat predictable, tragedy in the early moments of the game so impactful.

The story really starts to develop even later in the game, when you begin assigning districts you've completely taken over to one of your three allies. Every time you assign a district, you get a different weapon and ability, depending on who you give it to. You have to be careful however, if you assign too many districts to one person the others may turn on you.

All these decisions even affect the ending of your game, and no matter what route you take, the ending is always impactful and effective. Even if the plot here is mostly your basic revenge story, it's an incredibly compelling one.

In the end, it's the story and the world that help separate Mafia III from other open world titles.