Always wondered how Bioware's MMO is, but didn't have the time to see for yourself? Look no further than my extensive review on Star Wars The Old Republic.
by Synzer

Star Wars The Old Republic has added many things since it launched in December of 2011. From free-to-play to special events, I'll cover everything that you might want to know about BioWare's MMO.

First, let's talk about the story. That's right, the story, in an MMO. If you know BioWare, you know they are big into story and choosing how you want to tell your story. The Old Republic is no different.

There are eight unique stories, one for each of the main classes in the game. Each story has a certain feel to it and fits in a certain genre. For example, the Jedi Knight story would be what I call a "traditional" Star Wars movie. It has plenty of action, focuses on your character becoming and a Jedi, and the choices you make during that time.

The Jedi Consular story, on the other hand, is more about mystery and discovery. You're more a diplomat and investigator than anything else.

The Imperial Agent story is often called the best and is certainly different from most of the other stories. It involves plenty of undercover work and working in the shadows. If you like being a spy, this is the story for you.

Another thing that makes the story so good is the grade A voice acting. Many well-known voice actors worked on The Old Republic, including Jennifer Hale, Steve Blum, Kath Soucie, David Hayter, and Johnny Yong Bosch.

Star Wars The Old Republic does things a little different from most MMOs. Each faction has four main classes, this determines what story you get, but each main class has two advanced classes to choose from. This leaves players with eight total classes to play. There are only eight because the classes for both Republic and Empire are technically the same.

Allow me to explain. The Republic has a Trooper class and the Empire has a Bounty Hunter class. When you choose your advanced class, you can pick from either Commando or Vanguard for the Republic. The Empire chooses from either Mercenary or Powertech.

The Commando and Mercenary wear the same armor, use the same stats, have the same abilities, and share the same skill trees. The only difference between the two are the weapons, the names of the skill, and the look of the abilities. Even though they may seem like different classes, they work exactly the same way. This goes for every class on both the Republic and Empire.

I think this is brilliant actually. For one, the stories are different between the Empire and Republic, so that's one reason to play both. Also, they still feel like different classes when you play them. I like way the Powertech feels more than the Vanguard, so I choose Empire for that class. On the other hand, I enjoy the Scoundrel over the Operative.

Here's a quick rundown of each class.

Extras to keep you busy

SWTOR constantly adds new things for players to do. Besides normal PvP, players can fight each other in starships, thanks to the Galactic Starfighter update. There are three different ship classes to choose from, Scout, Gunship, and Strike Fighter. Another class, called the Bomber, is coming soon. 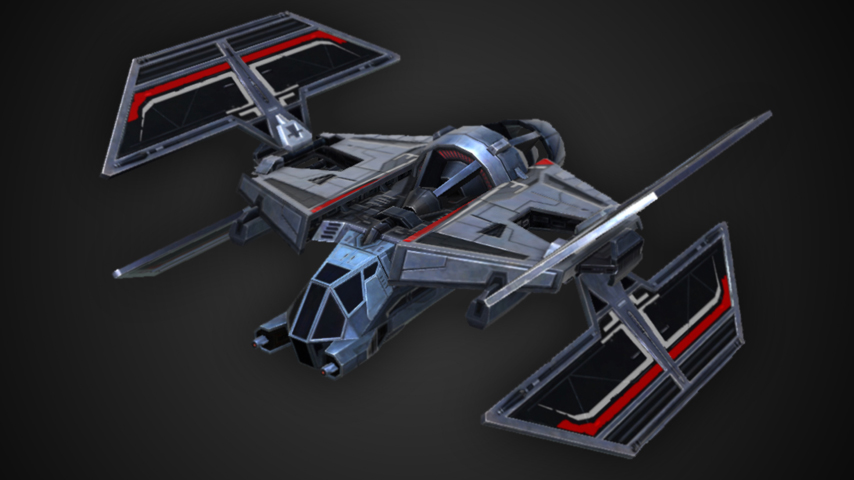 There are special events periodically held as well. Bounty Contract Week is an event held every month that involves taking on bounties from all over the galaxy. Players get reputation points for each bounty and are able to buy some unique items.

Other events, such as the Rakghoul event, come for a limited time then go away. This gives players something to look forward to and keeps them checking for the next event.

In February, another big update is coming that includes a new Flashpoint. Check out my article on it for a better explanation.

The only problem with the game is there isn't a lot to do outside the events they have. It is clear they mean for players to make multiple characters and play all the stories. If you are the kind of person that sticks with one character, don't like PvP or Galactic Starfighter, then you don't have much else besides dailies, flashpoints, and operations.

Also, it is technically free-to-play, but if you want a real experience you might as well just subscribe. There are so many restrictions it isn't even funny. Free-to-play is for people who only want to play through the story, do flashpoints, or try the game out. It is cheaper to subscribe to the game than to pay for even half of the subscriber benefits in the Cartel Market.

Still, this is a great MMO and any fan of BioWare or Star Wars should definitely check it out. If you have any questions, or anything to add, feel free to leave a comment!