Unity's Lack of Female Assassins is Not Just Bad Business, It's Bad Form

What is making people the angriest is that they had the opportunity to be represented in a Triple- A title and instead they are shoved off to the side. Ubisoft is making a mistake as a business and are more than likely losing money not because of sexism but because of sheer laziness.
by Angelina Bonilla

Ubisoft's decision to exclude female assassin's in their newest game, Assassin's Creed: Unity has rapidly become a topic of controversy among gamers. A co-op experience that’s meant to be played with  friends, Unity originally called for a female avatar as part of the many customizable options for the assassins, but she was taken out. Why? Apparently, it was just too much work.

“It’s double the animations, it’s double the voices, all that stuff and double the visual assets,” Amancio said. “Especially because we have customizable assassins. It was really a lot of extra production work.”

Yes, It Would Be More Work 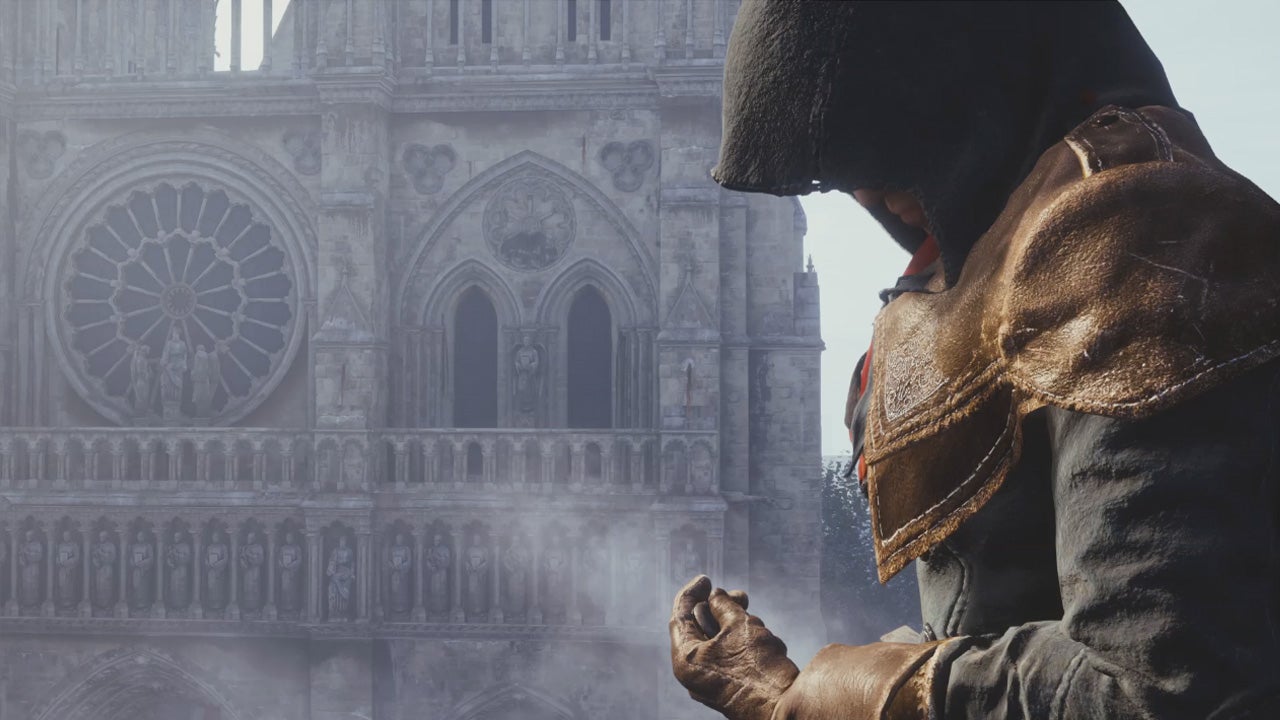 Yes, females can be harder to animate and design then males because there tends to be more variations in the female body.  Females can be a variety of shapes, just like men, but women tend to have drastically different body types. Clothes fit differently on women and yes they would have to do some extra work in order to get it right, if they wanted to make the females extremely customizable.

But Not That Much More

Dragon Age: Origins gave all of the females very similar bodies and (despite the slight unsettling effect of having an older woman have the breasts of a 20 year old) it worked for the game. The teams could always use a one size fits all body for the female character.

Other Games Have Already Proven It's Totally Doable

While it’s completely understandable that they would want to keep the main character in the game and not cut him out, why couldn’t they have just made a female variant of the character? Mass Effect did it and it’s one of the most well-known franchises in the video game industry.

In fact, Female Shepard voiced by Jennifer Hale is more popular among fans than Male Shepard. The character Arno can be the same and they can have the almost the exact same dialogue it’ll just be a woman.

And On Top Of That, Ubisoft Has Already Created Female Assassins For Prior Titles

They’ve done it multiple times before and yet they aren’t willing to do it again despite the positive reception? All because it would take more production time? Female and male characters have shared animations before in the series, why can't they do that again?  It's mentioned in the tweet of the animation director of Assasin's Creed 3 Jonathan Cooper.

Additionally, Cooper mentioned the Trend Blend System which cuts down the time it takes to animate characters.  A description of the system reads as follows.

With the new Trans Blend System, the animator was able to create a new animation set by only redoing the idle and basic navigation animations. A new set could be done with fewer than 10 new animations. How did we do this? When we transition from a pose to a walk, the generic base motion action would get triggered and then cross-fade with the new specific walk animation. It gave a great result and meant that animators no longer had to worry about animating all the transition animations. This allowed us to create more animation sets in much less time, using less content.

This Move Does Not Make Sense. Or Dollars.

I would understand if they had barely enough money to work on the game so they had to leave it out. However, what they brought up is that it would be twice as much work for them to make another female character. While the examples above highlight that 'twice as much' is probably an overstatement, the additional work would pay off with appealing to a broader player base - likely making Ubisoft even more money.

According to the Entertainment Software Association's 2014 Essential Facts about the Computer and Video Game Industry, 48 percent of gamers are female, the rest being male. Women 18 or older represent 36 percent of the game buying population as opposed to the 17 percent of boys that are 18 or younger.

This means that, potentially, Assassin's Creed Unity is missing out on a fairly sizable percentage of the gaming population by doing this. It isn’t that women can’t empathize with a male character. Any character that’s well written can be a universal voice for many people. Women just want the studios to show the effort to include them rather than brushing them off.

Many female gamers have taken to twitter to express their displeasure with this decission.

So my gender is not worth your effort to include in your game, but you still want me to buy it? #womenarehardtoanimate #UbiE3

Assassin's Creed Unity is guaranteed to make money thanks to its massive fan base.  The fact it’s a multi-million dollar franchise helps too. Why would they want to make less money because it would be more work? Are they worried they won’t make the money back? Maybe they should worry, but ignoring a demographic isn't the way to secure the future of the franchise.

As successful as Assassin's Creed is as a franchise, it’s not going to stay that way forever.

New elements need to be added in order to make it stay relevant, and appealing to a larger demographic might be a way to keep the Assassin's Creed afloat in this constantly changing market of video games.