Some more RPG love for the JRPG lover out there.
by Reilly C.

Final Fantasy VIII's name pops up in Steam's database, and a domain selling for Persona 5  to Index Corporation, the parent company to Atlus.

So continuing off the last article I wrote about Final Fantasy VII, I found some more info on these two and felt a need to share.  Now, none of this is solid info we can really base anything off but this won't stop me from speculating and talking about possibilities.

Index Corp. is a large company in Japan that owns the majority rights to Atlus Co., Ltd.  Acquiring the name Persona 5 does not immediately mean that they will have the game out by the end of the year.  For all we know this is most likely got some time and might be starting production now.  The idea that the name was taken by them could mean a few things but the fact there may be a Persona game coming down the pipe is highly probable.  We might need to wait a while for more information though. 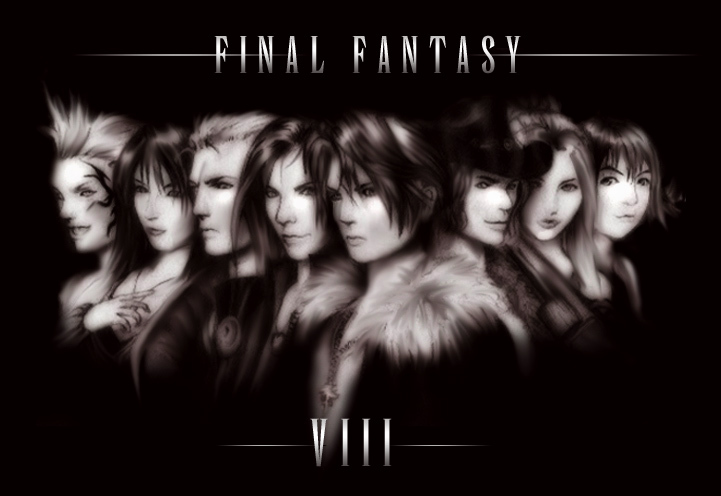 Now, with Final Fantasy VII out on Steam, the thought of its predecessor coming to Steam as well seems highly probable.  It easily could have also been an archiving mistake on one's behalf by adding an extra 'I' at the end of VII.  I don't think so because even in the database it shows changes in the name were made two months ago (Final Fantasy VIII to FINAL FANTASY VIII).  There is also a similar change to the Final Fantasy VII's name two months ago as well.

Bare in mind nothing is in stone yet but keep your eyes open for more!