Mighty No. 9 has so many issues with its launch that its turning into a Mighty No 2.
by Dennis Adame

In the short time that Mighty No. 9 has been out, tons of controversies have surrounded the game. There have been reports of input lag, people not getting their pre-ordered copy of the game, low frame rates, soft freezes and is rare accounts even bricking your Wii U.

That's not even all of it. Some codes for PS4 don't work, the release date for Xbox 360 was delayed, and some people got two of the same DLC instead of one of each. Some people have even reported Windows flagging the game as a virus on PC versions.

It is a PR nightmare to have a release go this bad. The Twitter feed for Mighty No 9. has only two tweets since the game released that talk about the game issues. One tweet talks about how they are working on the problem with Humble Bundle. The other tweet directs you to the game's site where the Mighty No 9. team talk about the issues with product keys. They talk about people who got wrong keys and keys that don't work and inform them about what they can do to resolve the problem. They don't talk about the freezing issue, the bricking issue, or the tons of other issues with the game. The comment section of the page is littered with comments regarding even more issues. Players who ordered a code for 3DS got codes for PC or PS4. Players who backed the game at high tiers to receive extra goodies like shirts and in-game content never got anything. One picture stood out on the comments section of their Twitter page. 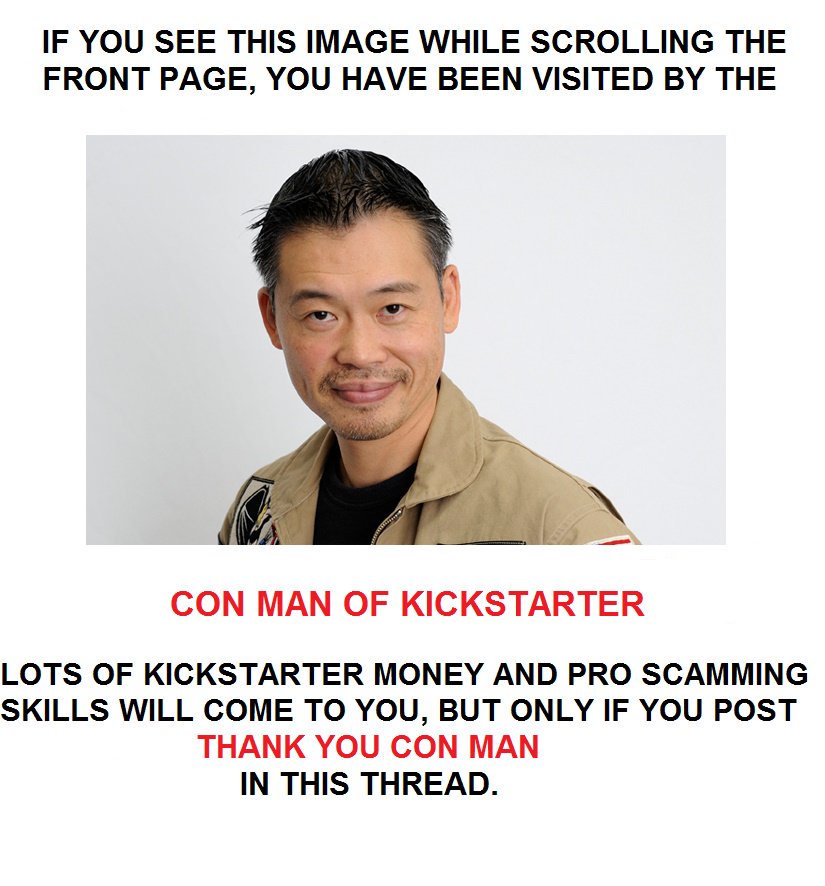 Let's just hope that the team gets their act together because people are starting to lose faith in the game and the team. The Before You Buy video below highlights some of the good factors of the game that were not covered in this article.